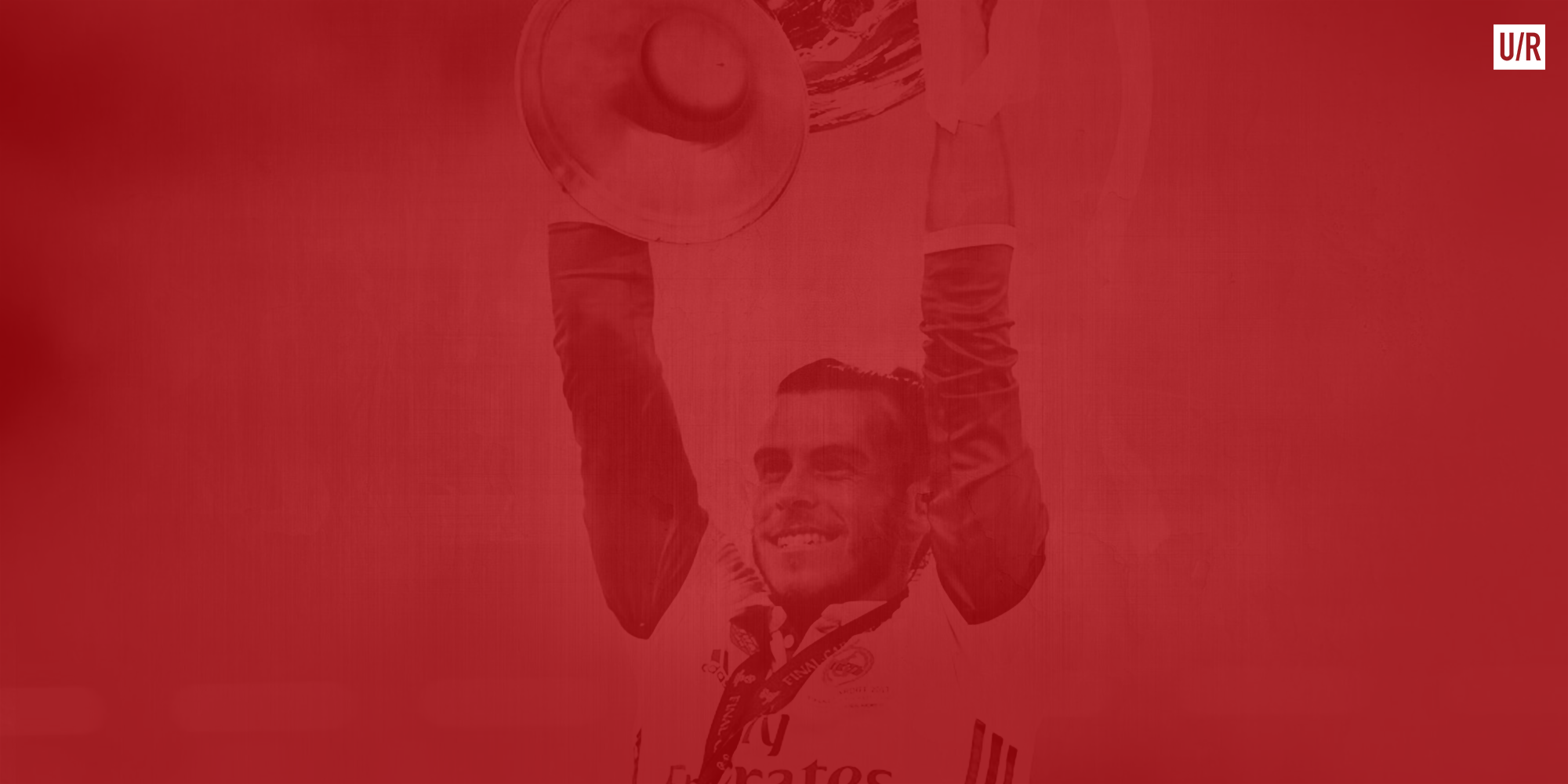 Gareth Bale certainly belongs to the limited group of players in modern day football that need no real introduction. It is of course easy to forget in today’s market, where astronomical price tags are slapped on any half decent player, that the Welshman was not so long ago the most expensive footballer of all time. The €100m deal that saw the Welshman depart England for the notorious capital of Madrid did of course break both the world’s and his new club’s transfer record fee, that was once held by his teammate Cristiano Ronaldo.

The transfer window of 2013 could have of course led the in demand winger down a completely different route. In the year where David Moyes succeeded Sir Alex Ferguson and ultimately teased United fans all summer with names such as Fabregas, Toni Kroos, Thiago etc… The most mouth-watering prospect no doubt stemmed from thoughts of the Welsh wizard making a surprise U-turn in his heavily anticipated move to Spain, with a mammoth offer reportedly being put on the table from Old Trafford.

The deal was however not to be done as following a star stellar season, which saw Bale score 26 and assist 10 across all competitions, his dream move to Real Madrid was completed and his trophy cabinet has since been decorated with 7 honours, including a remarkable 3 Champions League medals. However despite all the success in Madrid, there does remain strong doubts amongst Bale’s future at the club and a reported move to Manchester United has inevitably surfaced amongst tabloid papers and yes, got fans excited once more. So is the deal realistic, and also do United benefit from this signing?

Why the deal makes sense

When you analyse Jose Mourinho at Manchester United, one must wonder what could have been if he had replaced Sir Alex Ferguson. In his first year in charge, there is no denying that the Portuguese has taken the club a massive step forward towards the old days, rather than a step backwards with Moyes and a step sideways with Van Gaal (just like his style of play). Jose Mourinho has no doubt brought confidence in United fans that they are on the way back and one way he has reignited this confidence is through his transfers. The acquisition of the likes of Pogba, Ibrahimovic and Mkhitaryan without CL football last summer certainly showcased the fact that United can still attract the big names, purely because they are Manchester United.

When you look at the big impact Mourinho’s transfers has brought in and the small steps being took to transforming the squad into a more illustrious one, the signing of Gareth Bale no doubt does this. The Welshman with his pace and destructive power is no doubt made for the Premier League and his versatility of performing on either the right or left flank would no doubt make him an effective tool to any squad in the world. United fans saw last year through the signing of Anthony Martial just how effective an injection of pace and power into a team can be. His mix up of either an old fashioned wing style of play down the left, or a more modern style of an inside forward from the right provide Bale as an effective and also reliable goal scorer from the midfield, something United currently lack.

There is no doubt whatsoever that with the signing of Gareth Bale, United would be gaining a no nonsense transfer of an established world class talent and not relying on a gamble transfer through the likes of slightly ‘lower class players’ such as Salah, Mertens or perhaps even Perisic. It is of course not just talent that Bale would bring, but of course the sponsorship side of the deal. It seems as though United were relying on Griezmann to become their star studded signing of the summer but with this out the window, perhaps the Welshman is the perfect substitute. Ed Woodward has not kept it a secret in revealing just how much United have benefited from the signings of Pogba and Ibrahimovic with shirt sales alone reportedly already paying of their transfers and in the modern game, this factor could be taken into account with the potential arrival of Bale.

However, as we all know every player has a weakness and unfortunately in Bale’s case, it seems as though that weakness lies within his injury record. Since his move to Real Madrid, the Welshman has actually missed 258 days through injury, with five of those being specifically related to a muscular injury. It is fair to say that the Madrid faithful are a hard bunch to impress and reportedly their fans have become a little agitated at constantly seeing their Welsh star on the sidelines.

With this season having been halted predominantly through an ankle injury which saw Bale miss 17 games, it seems as though Madrid can cope without him as through the likes of Asensio, Isco and Rodriguez, they are more than comfortable with dealing with his absence. On the note of this, one must also question United’s intent to sign a player on the back of such a heavily injury hit campaign, particularly with the fees involved. In a season where injuries have seemingly been the bane of Mourinho’s life, there must be some reluctance from United to go out and splash sixty, seventy-odd million on a player who will need a long summer of recovery to get back to his best and perhaps a change of scenery is not the most ideal route in doing so for Bale himself.

Although it seems that United are not truly not scared of going for any player, regardless of the fee or club they are departing, perhaps the signing of Bale is a little far-fetched. As mentioned with seven honours to his name in just four seasons, the Welshman is achieving everything he set out to do when he packed his bags to depart for Real Madrid. Having established himself as a big player for the big occasion on the biggest stage of them all, one must be realistic when considering as to why Bale would be so keen on leaving the Spanish champions. A club who by no means do not need to sell will not be willing to let one of their most prized assets in any deal.

I even have confidence in saying that they would be willing to keep Bale over a De Gea arrival, as Perez and his team only seem to look happy in letting the likes of a Rodriguez or Morata (more easily replaceable players) go.