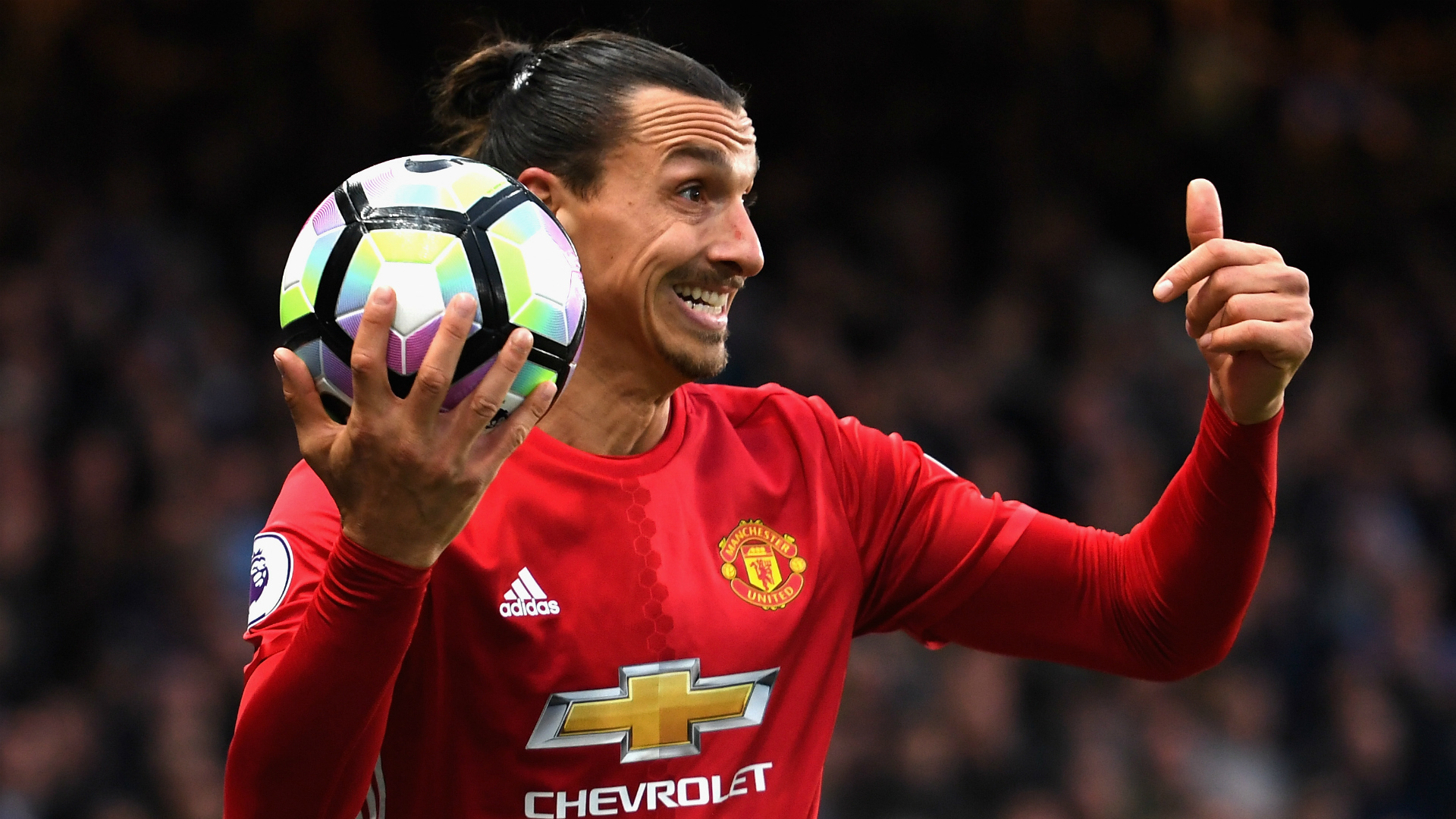 On the 30th June 2016, Ibrahimovic announced his next and highly anticipated destination in the most Zlatan way possible. After months of heavy speculation linking the big Swede to numerous clubs, Zlatan announced his move to Old Trafford by posting a picture of the club’s badge onto Twitter. This move was perhaps always going to be the most likely scenario as Ibrahimovic was reunited with the newly appointed boss Jose Mourinho, as the two shared a special bond during their days at Inter Milan.

The arrival of Ibrahimovic of course sent the reds into an overdrive of excitement and fans, not just United ones, couldn’t wait to see how the highly regarded striker would fare in the Premier League. Life in England certainly did not change Zlatan’s ways, as he managed an impressive record of 28 goals in 41 appearances and of course kept up his fascinating quotes and actions off the field that matched this notorious persona that has followed Ibrahimovic everywhere he has played.

Ibrahimovic’s season was however cut short as following an awkward land on his standing leg back in April; the Swedish striker suffered serious knee ligament damage and was thus ruled out for the season. It seems that in an injury-plagued season for the reds, not even superhuman Ibrahimovic could escape the season without a set back. However despite managing to walk around the pitch to celebrate United’s Europa cup success, Ibrahimovic is not expected to be able to play football until 2018 and is now likely to be leaving United who have decided against renewing his contract. Sky sources reveal:

“United have the option of exercising a 12-month extension to Ibrahimovic’s one-year deal, which is up at the end of the month. But despite the 35-year-old’s preference to remain at Old Trafford, sources say his name is likely to be on the club’s list of released players to be published by the Premier League on Friday.”

Despite potentially leaving the club on the back of such a serious injury not fitting the illustrious script of Ibrahimovic’s career, perhaps it is best for the club to move on and do what is best for the team. With numerous names being linked with United such as the likes of Morata, Lukaku, Belotti etc, there is no doubt that Mourinho is already in the hunt for a new talisman up front. Despite Marcus Rashford stepping in and offering United an effective system of playing through the utilisation of his pace in behind their opposition, United do lack depth in the attacking department and thus the new signing of a striker would surely be welcomed.

With Champions League football to come next year, Mourinho is certainly not looking in the mood for any sentimental stay from Ibrahimovic and whilst he will not leave on bad terms, fans must surely look at the positives of the iconic Swede leaving. With the arrival of a new striker immenent, a successful transfer market of upgrading other areas in the squad would certainly see the club strengthen their chances at a title challenge next season.