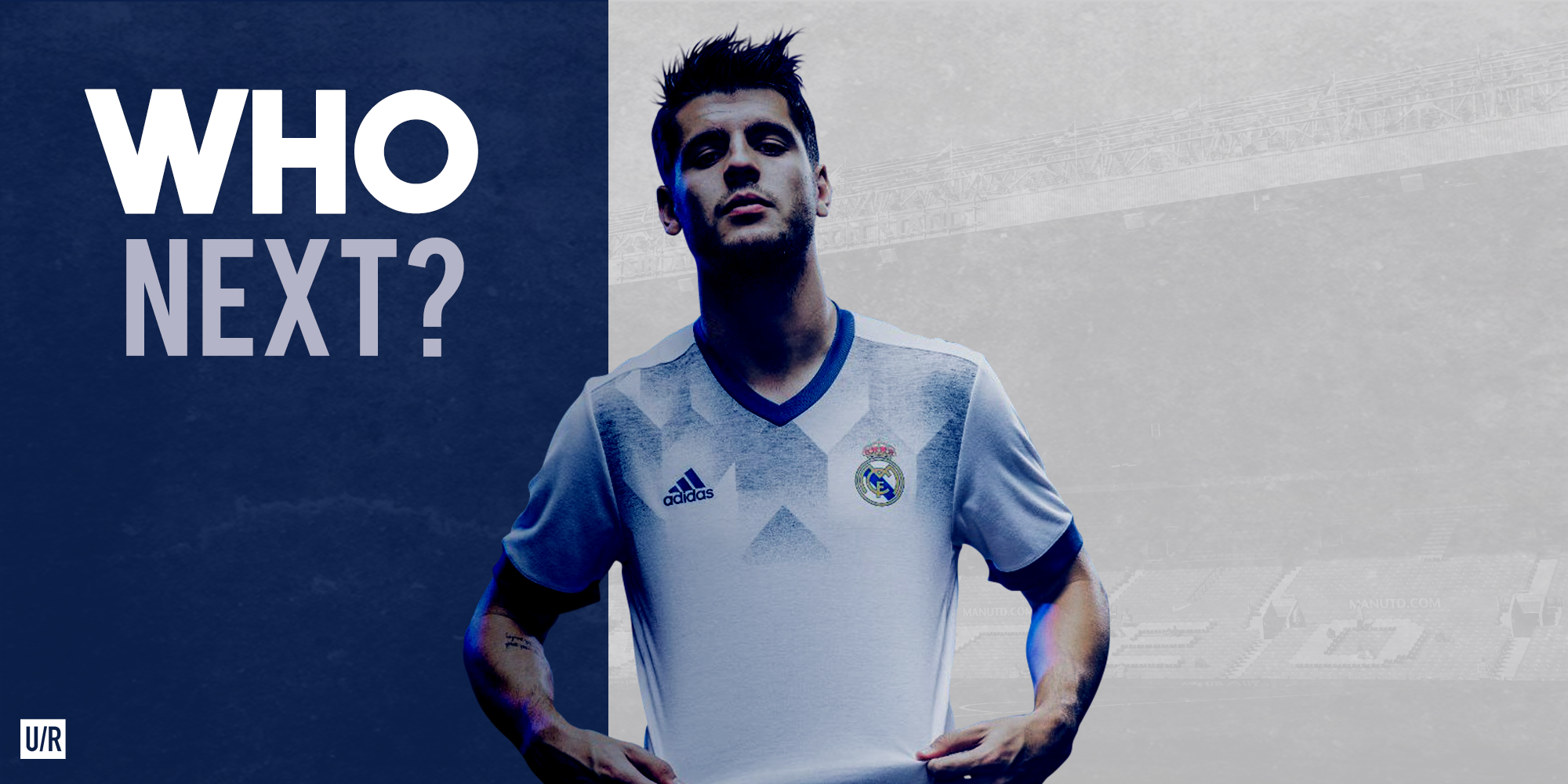 After Manchester United announced an agreement with Benfica for the transfer of Swedish international Victor Lindelof, the summer spending spree is under way. Addressing the issue of a permanent centre back partner for Eric Bailly was one of the priorities in this transfer window for Jose Mourinho and Ed Woodward, and Victor Lindelof is the chosen candidate. Albeit a relatively unknown quantity to many Premier League fans, the Sweden defender has received glowing reviews across Europe since breaking into the Benfica first eleven. Back in November, a certain famous Swede in Zlatan Ibrahimovic gave his thoughts on Lindelof. United supporters will be satisfied with the first signing of the summer, and all signs seem to point to Bailly and Lindelof forming a solid defensive partnership for the next few seasons.  If the Bailly signing from Villarreal is anything to go by, Mourinho is a very good judge of character, because very few United fans knew of the Ivory Coast defender.

Now to balance out the rest of the United squad for Jose Mourinho, whilst adding sufficient quality; where else does the Portuguese manager need to strengthen?

Now the middle of the defence has been given some new blood, moving up the pitch to the centre of midfield is where we will look at next. Michael Carrick has extended his contract to what will be his final season at the club, Marouane Fellaini appears to be continuing his stay at United whether the fans like it or not, and Timothy Fosu-Mensah will carry on his back up role as a promising youngster. This leaves Ander Herrera and Paul Pogba needing a midfield partner who can really bring in both quality and tenacity in that trio in the middle of the park. Look no further than Fabinho of Monaco. The Brazilian midfielder can also fill in as cover at right back if Antonio Valencia was unavailable. He was instrumental in Monaco’s Ligue 1 title victory, as well as helping the French champions reach the semi finals of Europe’s elite competition. Jose Mourinho was spotted in Monaco just after the Europa League victory, appearing to be interested in the Formula One, but could the manager have been in France offering Ed Woodward a hand in some transfer dealings?

Sticking with the midfield, the left hand side of it, Man United need a winger. Currently, in certain matches, the team looks a little unbalanced and this will always be the case when two of United’s wingers who have played down the left are centre forwards by trade, in Marcus Rashford and Anthony Martial. This is where the pursuit of Inter Milan’s Ivan Perisic makes a lot of sense. The Croatian’s performances at Euro 2016 were highly effective, leading to a goal against our very own David De Gea at the near post versus Spain. The left footed Perisic could add the balance United are looking for down that side, with Henrikh Mkhitaryan appearing to have made the right flank his own. Antonio Valencia overlapping Mkhitaryan as the Armenian drops inside became one of United’s signature attacking plays on the road to Europa League glory. Suddenly, Perisic and Mkhitaryan either side of the attack looks very dangerous for Premier League defences.

With Wayne Rooney’s career fading away at United, Zlatan Ibrahimovic’s release after his terrible injury and Anthony Martial not fully trusted to lead the line as a centre forward, Jose Mourinho wants a main striker. That man will be Alvaro Morata of Real Madrid, the Spanish forward Mourinho gave his Madrid debut to in the first place. To have Marcus Rashford and Alvaro Morata as the club’s two main centre forwards with Martial as a third option, it’s safe to say United are in safe attacking hands for many seasons to come. The only question mark comes when you look at how prolific Morata will be. There is an element of risk from Mourinho in this transfer but there is every chance that all Alvaro Morata needs is to be seen as a club’s main striker, knowing he will be getting 90 minutes every Saturday.

By adding Fabinho, Ivan Perisic and Alvaro Morata to Victor Lindelof, Jose Mourinho will be adding real quality to the squad as well as turning the starting 11 into a balanced unit. The ability to transform a squad into his own that has brought him countless trophies over the years.