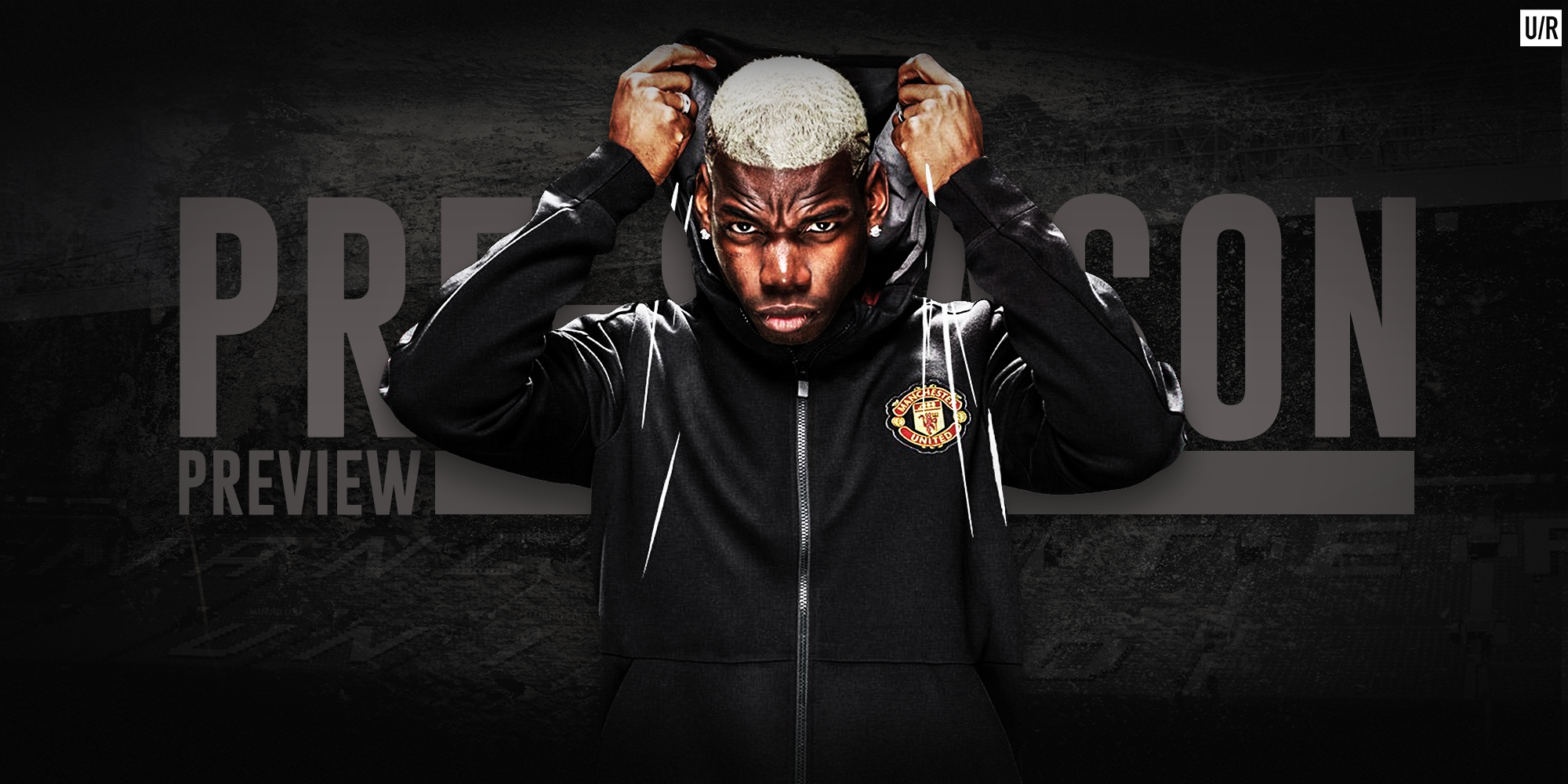 After a victory in Stockholm which feels long ago, United are back and have landed in the United States of America – where they squad will take part in the bulk of their pre-season tour. Huge opponents lie ahead for United and it’s sure to test the squad early in the season before an outing in the UEFA Super Cup in Macedonia against Real Madrid. 2 signings have arrived for United this summer, Victor Lindelöf from SL Benfica for around £30m and Romelu Lukaku from Everton for a lucrative £75m. Overshadowing their arrivals will be the departure of club-captain Wayne Rooney who has gone the opposite way to Lukaku and returned to Merseyside where he made his name. Adnan Januzaj has also departed the club to join Real Sociedad and Sam Johnstone has secured a season-long loan at Aston Villa, the club he spent the second-half of the last season with. It’s all about the here and now however, and José Mourinho will be relishing the challenge of bringing United back to glory.

After a borderline disastrous pre-season tour in Asia last time out, it’s always easier when there has been no international tournament that any United players have taken part in (for the first time in 3 summers). Alongside Lindelöf and Lukaku, Sergio Romero, Joel Pereira, Axel Tuanzebe, Demitri Mitchell, Timothy Fosu-Mensah, Paul Pogba, Scott McTominay and Anthony Martial will have the chance to experience a first full pre-season at United. Notable omissions from the squad that many will pose questions at are Dean Henderson, Sam Johnstone, Cameron Borthwick-Jackson, Guillermo Varela, Joe Riley, and James Wilson who all looks set leave the club at some point this season either on-loan or permanently. Marcos Rojo is still suffering from his knee ligament injury but is back with the squad for some lighter training and left-sides pair Luke Shaw and Ashley Young will also be training less intensely due to their injuries sustained in the later part of last season. The United States constantly gives United a huge boost both financially and in support.

In terms of opposition, United begin their pre-season in the USA against LA Galaxy, arguably the most well-known MLS side on Sunday 16th July, 3am BST. United last played LA Galaxy in 2014 in Louis van Gaal’s first of pre-seasons with United where the reds came out 7-0 winners, with Reece James grabbing a double from left wing-back and Andre Herrera making his debut. The Los Angeles side, where United are based, recently lost their US Open Cup match away to San Jose Earthquakes 3-2 so there’s no doubt the USA’s most popular side will be hoping to perform well against United. Prior to that defeat came a 2-6 trashing at home to Real Salt Lake, who United face on Tuesday 18th July, again at 3am BST. Salt Lake haven’t played since that 2-6 victory but play away at Portland Timbers just 48 hours after their match-up against United. In both games José Mourinho will likely be testing formations and players before the real tests begin against world-class sides in the Champions Cup with, most likely, world-class players on show. After having their friendly cancelled for bad weather in Asia last time out, the Manchester Derby is taken abroad for the first time ever on Friday 21st July, at 2:30am BST. Mourinho has already confirmed his goalkeeping arrangements for the matches. David de Gea will play the first-half and Joel Pereira the second-half against LA Galaxy. Then, Pereira will play the first-half and Sergio Romero the second-half against Real Salt Lake. Finally, Romero will play the first-half and de Gea the second-half against Manchester City.

After these 3 opening games, United face first time ever Champions League double winners Real Madrid and luckily for British fans, it’s a 10pm BST kick-off on Sunday 23rd July. Alvaro Morata, Cristiano Ronaldo, and Gareth Bale – who have all been rumoured transfer targets will all be in contention to play against United. José Mourinho admitted his interest in Morata in his first press conference of the tour whilst also opening up on a  number hot United-related topics. Both sides will be closely watching one another as they think of the Macedonia match-up just 16 days later. The final Champions Cup match takes place just at 00:30am BST against Barcelona on Thursday 27th July.  In a game where the likes of Messi and Neymar could test United’s resilient defence as they themselves need to prove themselves this season after a disappointing campaign in 2016/17. The Catalan side have a point to prove this season and as do United, making this tie arguably the most intriguing of the 7 matches United will take part in. There’s no doubt United will attract huge followings due to these mammoth friendlies and turn American stadiums red for a few hours when the matches take place much like their 2014 and 2015 tours.

United leave the USA when they face Norwegian side Vålerenga in Oslo at 6pm BST on Sunday 20th July as José Mourinho will be beginning to see how his side will shape up come the beginning of the season. United finally fly to Dublin to face Calcio A side Sampdoria at 19:45pm as it replaces the regular Old Trafford end of pre-season friendly just 6 days before the UEFA Super Cup to close their 2017 pre-season.

José Mourinho will also be hoping to test out his young players with Andreas Pereira being the most notable of youngsters that Mourinho will aim to see. The attacking midfielder had a good spell on loan at Granada last season in La Liga Santander. With the training number ’15’, many expect the star, who first made his name under Louis van Gaal with numerous camera roles, to be a part of the first-team squad this season. Also, Lindelöf and Lukaku will be hoping to impress their new manager as competition for places in the starting XI is as hot as ever for United this coming season.

All in all, United’s pre-season is set to be a test; which is exactly what it should be no less. As always, hundreds-of-thousands of fans will be packing stadiums to watch the club and their opponents in the heat of the USA ahead of the season and more immediately the UEFA Super Cup match. Mourinho’s men will have their work cut out but it’ll all be worth it if United can have a successful, trophy-laden season.

José gives first press conference of the new season, talks Lukaku and new signings
How United could use a 3 at the back system this season
To Top