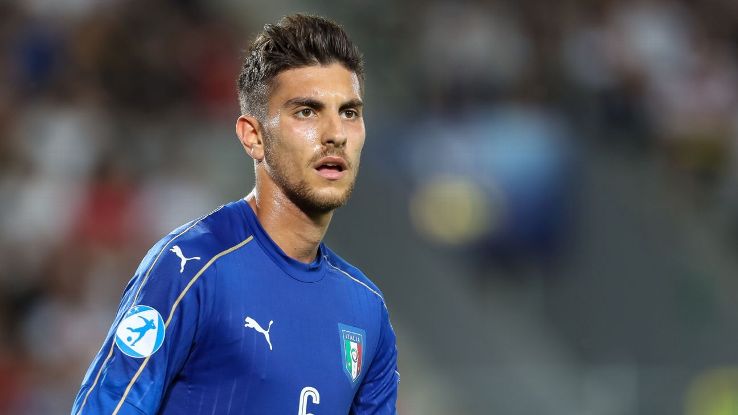 Although the transfer market may be closed, Manchester United manager José Mourinho is already assessing players that he could use to strengthen his squad in January or next summer.

According to reports in Italy, Man United had scouts present at the AC Milan – Roma match on the weekend to watch midfielder Lorenzo Pellegrini in action.

Pellegrini, 21, played 60 minutes and registered one assist in the 2-0 Roma victory.

A central midfielder by trade, Pellegrini is known for his long-range shooting, incisive final ball, and defensive contribution.

It is believed that United have been tracking Pellegrini for some time and that the Manchester club could make an official enquiry about the Italy international soon.

Pellegrini re-joined Roma from Sassuolo in June after the Giallorossi exercised a €1o million buy back clause in the original sale agreement.

Although the Italian has a five-year contract at his boyhood club, José Mourinho could capture Pellegrini at a cut price by triggering the €25m release clause in his contract.

With a release clause that low don’t be surprised if United executive vice-chairman Ed Woodward makes a move for Pellegrini in January in order to pip the likes of Manchester City who are also reportedly interested in the 21 year-old.