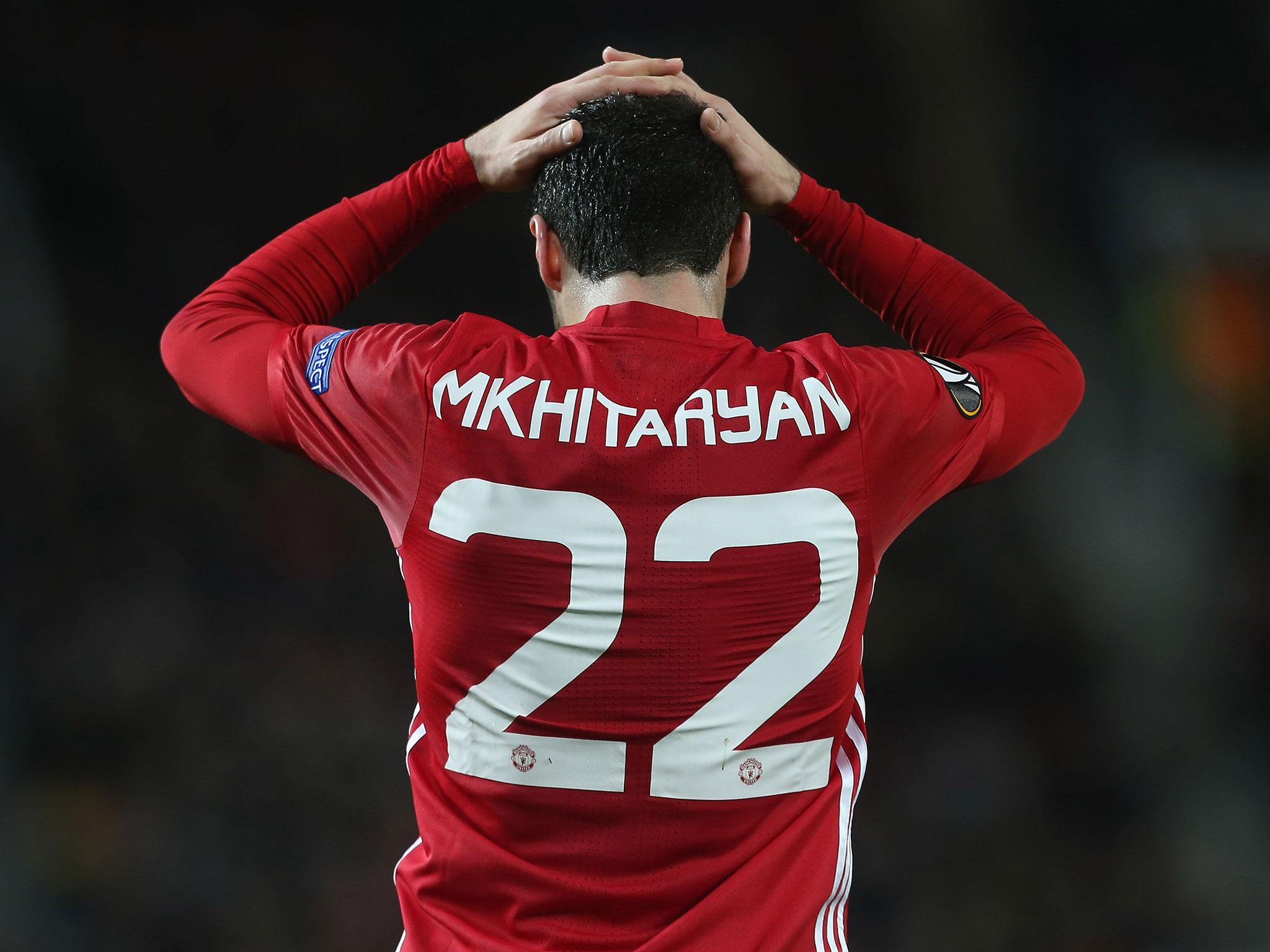 The last couple of weeks in the world of Manchester United have taken a rather sharp turn, with the club and the manager specifically, having been heavily criticised for their way of playing, after such an emphatic start to the new season. The 0-0 draw at Liverpool rather divided the United fan-base, with some fans happily taking a point away from Anfield and others voicing their displeasure, at the lack of attacking intent that was showed. After a drop in the intensity of performance, especially after Mourinho’s men travelled back from Huddersfield with a loss hanging over their heads, there has been one player however that has faced the most backlash. That is no other, than Henrikh Mkhitaryan.

It does of course, seem rather strange that a player who has already registered two goals and six assists this season, is facing such heavy criticism. However, for fans that have watched the games week in, week out, there is certainly a general consensus surrounding the disappointing displays of the Armenian playmaker.

After a tough start to the life at Old Trafford, Mkhitaryan has now established himself as one of Jose Mourinho’s key players and has started every Premier League and Champions League fixture so far this season. Operating predominantly in the no.10 position behind the lone striker, Mkhitaryan acts as United’s primary creative output, as with his license to drift around the final third, Mkhitaryan’s duty is to pick the ball up and drive the team forward in an offensive manner. However, when the Armenian isn’t on top of his game, the team currently lacks that creative source from the middle of the field, particularly following Paul Pogba’s absence. Over the last two games, Mkhitaryan has only managed to register a pass accuracy of 77.5%, with just three successful take-ons in that time. There is certainly a knock on effect to the whole team’s dynamic structure and fluidity, when their main creative source is not up to scratch.

Arguably, the main issue with Mkhitaryan is that he can easily go missing throughout periods of the game and also struggles to make an impact when United are not naturally on the front foot. During his time at Borussia Dortmund, Mkhitaryan was one of the most deadliest attackers in European football, flourishing in Germany where he was consistently able to take defenders on and create chances for his teammates. Is it therefore simply a case of the Armenian struggling to adapt to life in the Premier League? After all, his best performances last season came in the Europa League.

Whilst on the note of Dortmund signings struggling to cope with life in the Premier League, the current case of Mkhitaryan undoubtedly draws strong parallels to that of Shinji Kagawa. The Japanese playmaker joined United back in 2012 and was a signing that filled fans with promise and excitement. However, after failing to nail down a place in the starting eleven, with Kagawa struggling to fit into a system with both himself and Wayne Rooney, he was shipped back off to Germany just two seasons later. Speaking with hindsight, Sir Alex Ferguson did speak of his disappointment in not managing to get the best out of Kagawa to Jurgen Klopp, stating that:

“Shame we didn’t manage this well so that it worked out for him. We were satisfied in the first year. And in the second year you usually make the next step but he didn’t manage to do it. Shame we should have made this work.”

This specific reference, relating to ‘failing to step up in the second year’, could provide as an unwanted omen for Mkhitaryan himself. The creative midfielder is however undoubtedly a gifted footballer and fans will hope to see him get back on track and show his true quality, particularly with recent speculation linking Mesut Ozil to Old Trafford.