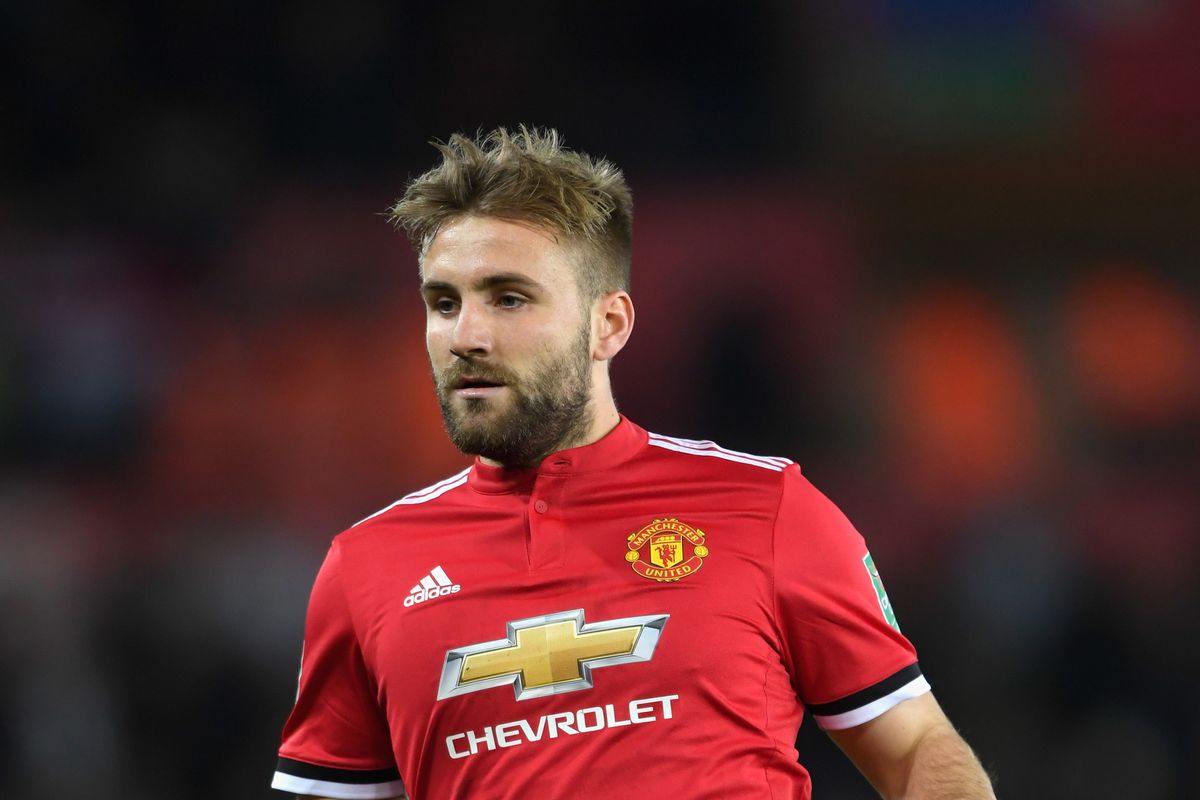 With rumours of a tense relationship between Luke Shaw and José Mourinho, things look to be turning sour at Old Trafford – if the English press are to believed. utdreport have it on good authority that this is not the case and everything is well between the pair. Shaw has been recovering from ligament damage in his foot since the end of the 2016/17 season and is determined to finally prove his worth. On numerous occasions, Shaw has publicly spoken about his willingness to bounce back from injury and cement his place in Mourinho’s starting 11.

On Thursday evening, the Daily Mail published quotes from Luke Shaw talking about his ex-manager, Mauricio Pochettino. These quotes were part of an interview for a Pochettino book that has been written by Guillem Balague. According to our source, a majority of the quotes are ‘fake’ and the interview was conducted over a year ago, making the timing very awkward for Manchester United and their fans. Guillem Balague has previously disagreed with United’s methods in the transfer market as well as on the pitch, leading us to believe that the inclusion of these ‘quotes’ is a mere attempt of stirring the pot.