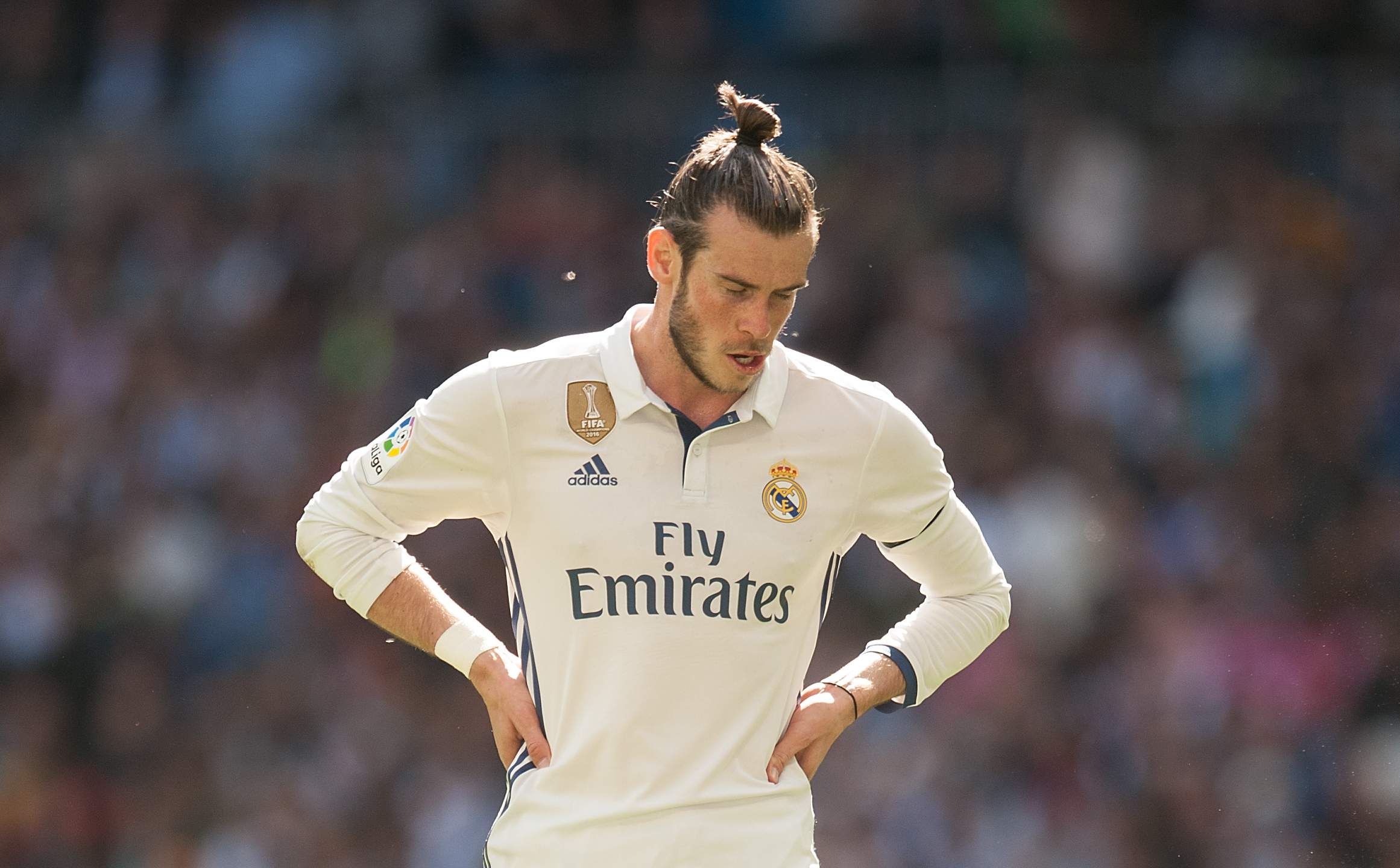 They say third time’s the charm and Manchester United will be hoping that is the case in their pursuit of Gareth Bale.

According to several reports in the English media, Man United will launch their third attempt to sign the Real Madrid attacker in the summer as Los Blancos look to offload the oft-injured winger.

Manager Jose Mourinho isn’t overly concerned about Bale’s injury record at Madrid and the United hierarchy believe that the club can offer him the conditions he needs to thrive and stay fit.

If the Manchester club pursue Bale in the summer it will be the third time they will have tried to sign the Welsh international.

United first tried to sign Bale in the summer of 2013 before the former Southampton left-back opted for Madrid in a then record £85million switch from Tottenham Hotspur. Ed Woodward and company’s second failed bid came in 2016.

Mourinho is a known admirer of the Welshman and stated in the summer that he would be “fighting with the other coaches who would like to have him on their team” if Bale became available.

Bale is currently out of action with a calf injury and is not expected to return until early 2018.