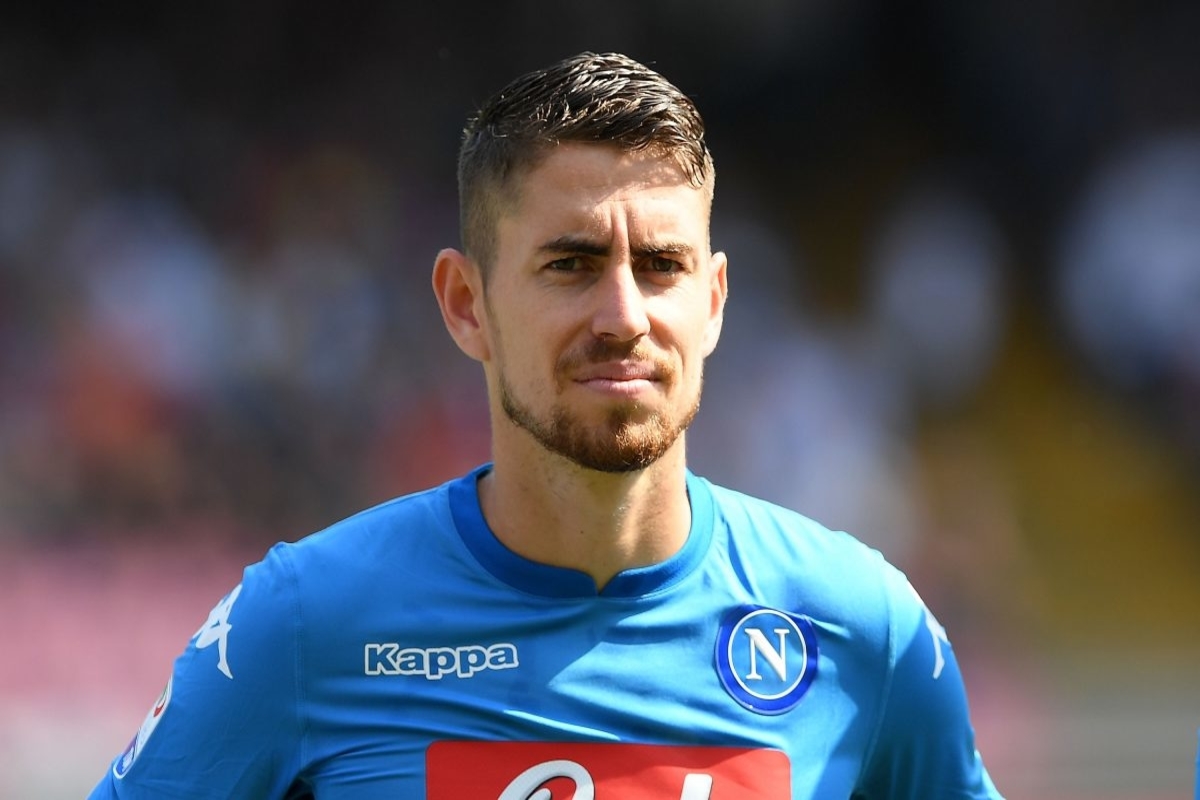 Manchester United have held talks with Napoli midfielder Jorginho’s agent this week, according to reports from Rai Sport.

Despite saying that adding further players to his squad this January after the acquisition of Alexis Sánchez is unlikely, Mourinho is said to be on the lookout for someone to bolster his midfield.

Michael Carrick is set to retire at the end of the season, so a central midfielder will definitely need to be brought in either this month or in the summer, and Napoli’s Jorginho might be that man.

The 26-year-old has over 100 Serie A appearances under his belt for Napoli, and despite being Brazilian-born, has three caps for Italy.

Rai Sport say that although talks opened up this week between Jorginho and United, it was to discuss whether a summer transfer would be on the cards.

Although, when speaking of Sánchez before his move to Old Trafford, Mourinho insisted that if a player became available in January, then there would be little point in waiting until the summer to bring them in.