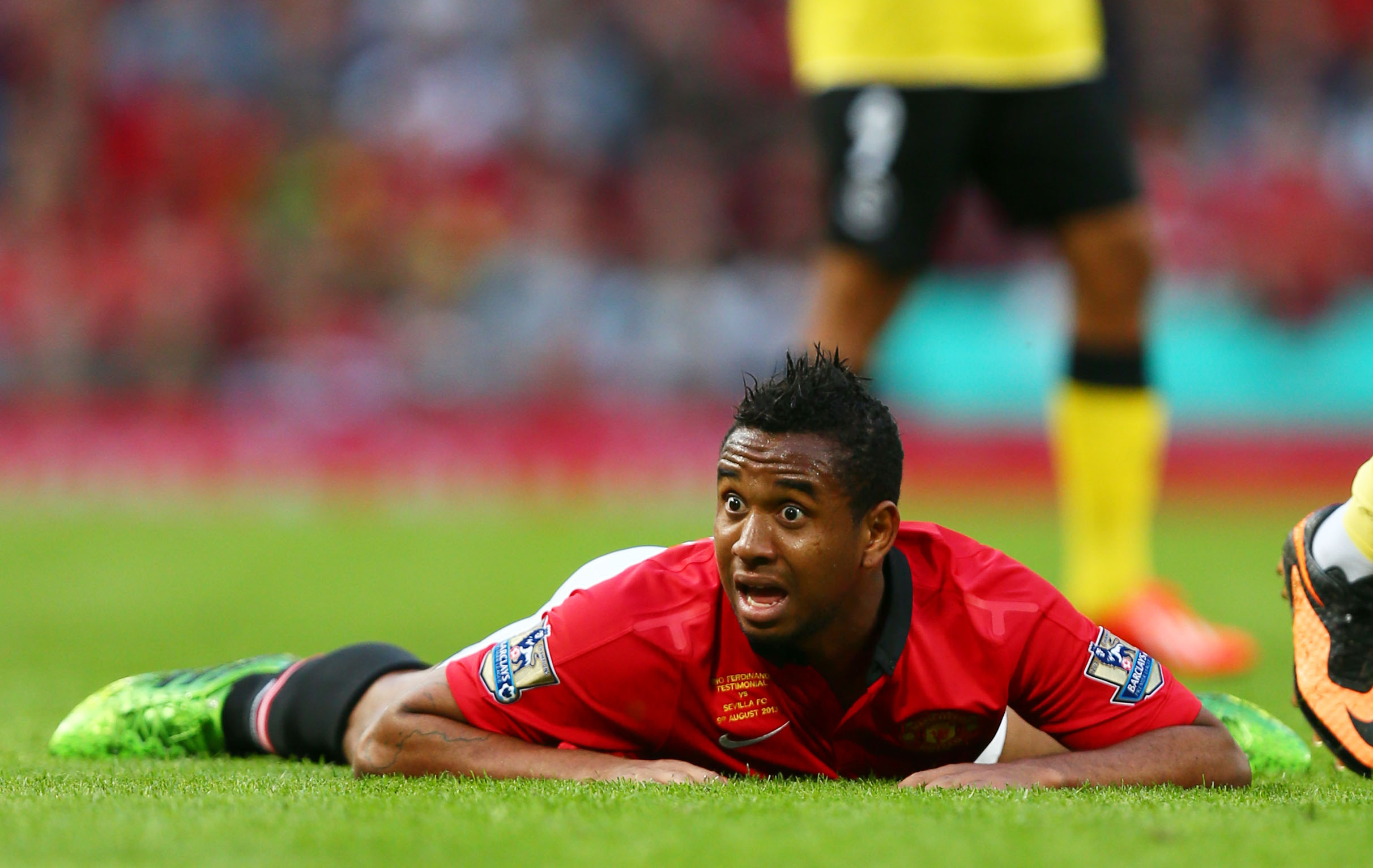 Frederico Rodrigues de Paula Santos, or Fred to most of us, will become the seventh Brazilian to feature for Manchester United when he pulls on the famous Red for Jose Mourinho’s side.

His move comes with no small amount of intrigue and United fans across the globe will be keeping an eye on him at this summer’s World Cup. He has drawn comparisons to countrymen Fernandinho of Manchester City and Real Madrid’s Casemiro.

However, Fred will be hoping to surpass them, and the six who have featured before him at Old Trafford.

Possebon was regarded as a decent talent ten years ago. He featured in the 2007-08 double winning season, and started three League Cup games in two years in Manchester. A horrific injury aside he won’t be remembered by many and a failed loan spell at Braga didn’t help his cause. 34 league appearances and nine clubs in ten years suggest he infact wasn’t one that got away.

More recently he turned out for Vietnamese outfit, Ho Chí Minh City FC. However there’s no indication he has actually played for them since joining in January.

When your club signs a World Cup winner, and a Brazilian one at that, you can’t be blamed for showing a degree of optimism at the move. Unfortunately for United, Kleberson never really got going in his two years in England. He was seen as a replacement for Juan Veron and, similarly to the Argentine wasn’t very successful. A paltry 20 league appearances in two years left people wondering what might have been.

He then joined Besiktas for a fraction of the fee and would now be found in Philadelphia, coaching the Philadelphia Union academy.

A player who has shown significant promise over the last few years, who just hasn’t yet had an opportunity under Jose Mourinho. The scorer of a stunning free-kick against Ipswich Town back in 2015 is a United fan’s overriding memory of the U20 World Cup finalist.

The 22 year-old has 58 league appearances to his name over the last couple of years in La Liga, yet hasn’t featured for United competitevly since Marcus Rashford’s debut, almost two-and-a-half years ago. The glimpses he has shown have led fans to encourage Mourinho to give him another chance in England.

Fabio, the lesser-used twin, spent six years as a Manchester United player since a debut in 2008. 22 league appearances and two Brazil caps later, the left-back moved to Wales to play for Cardiff City. Unfortunately for him. The consistency of Patrice Evra left him only as a back-up for the majority of his time in Lancashire. He famously started the 2011 UEFA Champions League final at right-back, in a 3-1 defeat to Barcelona.

He features in the Championship these days, for Tony Pulis’ Middlesborough as they embarked on an unsuccessful mission to return to the Premier League.

One of the only positive lists that Anderson will be number two on, courtesy of his United career. A fan favourite during his eight-year stay at Old Trafford. An integral part of the 2007-08 team and a Golden Ball winner amongst the likes of Neymar and Kylian Mbappe. Anderson won eight Brazil caps by the age of 20 and hasn’t had one since.

He won seven major trophies before moving back to his homeland, to Internacional, where he is to this current day.

The better, more prominent da Silva twin. Rafael made the right-back position his own after Gary Neville’s retirement and remained undisputed number one until Louis van Gaal’s arrival, when Antonio Valencia made his positional transition from right-wing.

‘Rafa’ as he is affectionately known, made over 100 appearances and won five major honours before leaving to join Lyon in France. He is regarded as an icon to a lot of fans and is fondly remembered due to his work rate and professionalism throughout seven years in England.

One can only hope that Fred places highly on this list in years to come. The £50million man joins from Shakhtar Donetsk and is an established international.