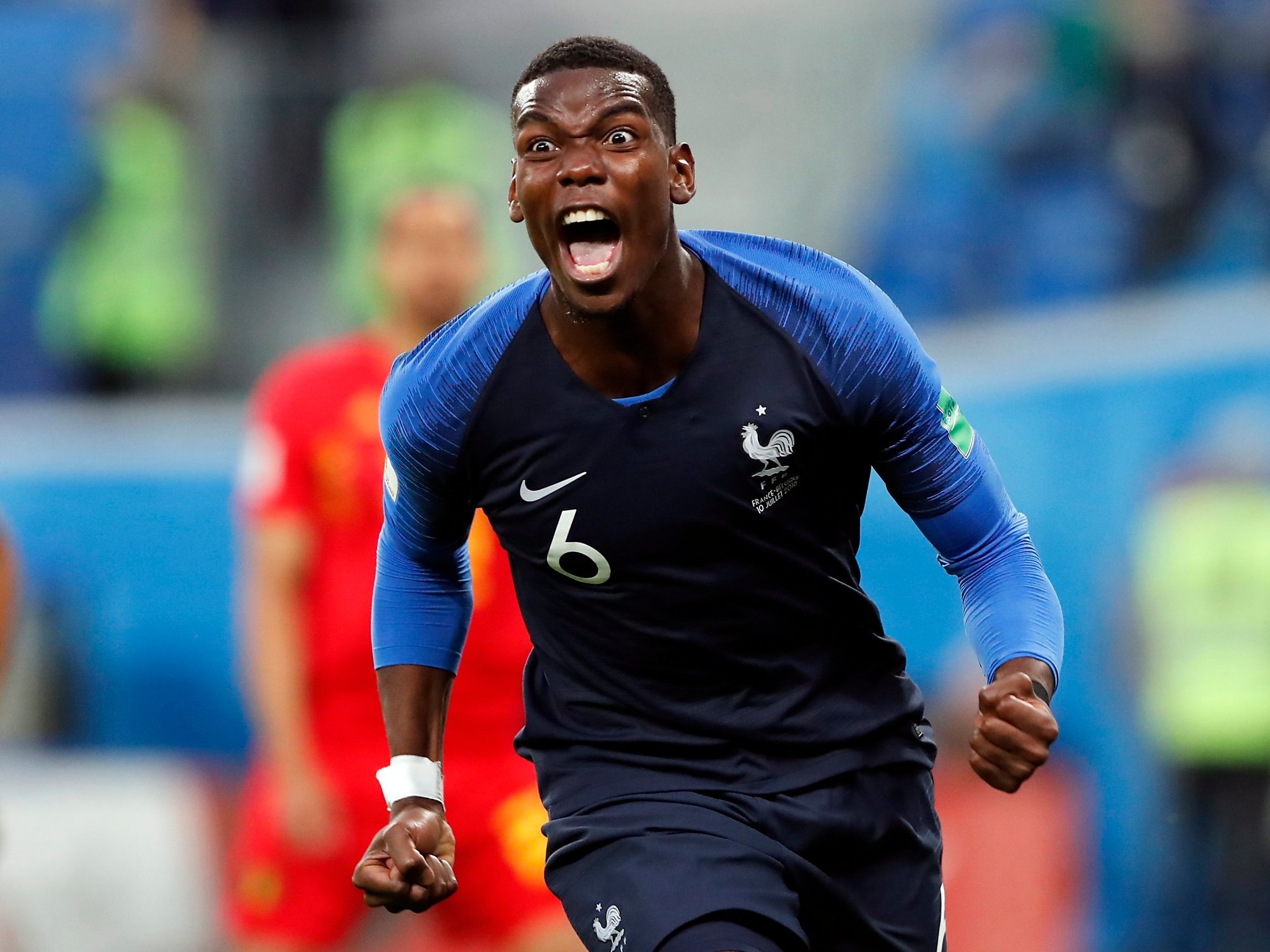 The modern generation of football fans can at times, be a hard bunch to satisfy. Following the growth of social media across the last five years, football fans have been able to share their opinions on the game in a more accessible and frequent manner. With this, inevitably comes widespread criticism on certain players and managers in the game, even where such disapproval is not entirely justified.

Every club has their own notorious supervillain, who always seems to be the centre attention of such judgment and in Manchester United’s case, that player is undoubtedly Paul Pogba. The Frenchman is not everybody’s cup of tea, as following his dancing celebrations and flashy social media snaps, Pogba is certainly part of the breed of modern footballers that some find hard it to warm to.

This side of Pogba does however seem to cloud the judgment of some fans, who increasingly find it hard to appreciate the talent and ability that the explosive midfielder possesses. Following his well-known ‘Pogback’ return to Old Trafford, the Frenchman has admittedly experienced some ups and downs, with consistency being his biggest issue over the last couple of seasons.

Pogba will however be returning to United this summer with a spring in his step, regardless of whether his national side brings home the biggest prize in sport on Sunday or not. During this year’s World Cup, Pogba has been able to showcase his true ability and has managed to defy his harshest critics through a string of impressive displays, playing a pivotal role in guiding France to their first World Cup final since 2006.

Sitting alongside N’Golo Kante in a midfield two, France arguably boast the strongest pivot in international football, with the two Premier League stars proving too much to handle for any opposition thus far this summer. Pogba himself has managed to prove any doubters wrong that claim the Frenchman ‘lacks defensive discipline’ or ‘has a poor work rate’, as in contrary, he has displayed what a complete package he can be on his day.

United fans at home will certainly be hoping to see such form continue into the 18/19 season, as his performances will be decisive if Jose Mourinho’s men are to bring home a Premier League trophy for the first time in the post Sir Alex Ferguson era. During this international duty, Pogba has played with desire, hunger and a touch of elegant swagger, the Old Trafford faithful will just be desperate to see similar performances this forthcoming season.