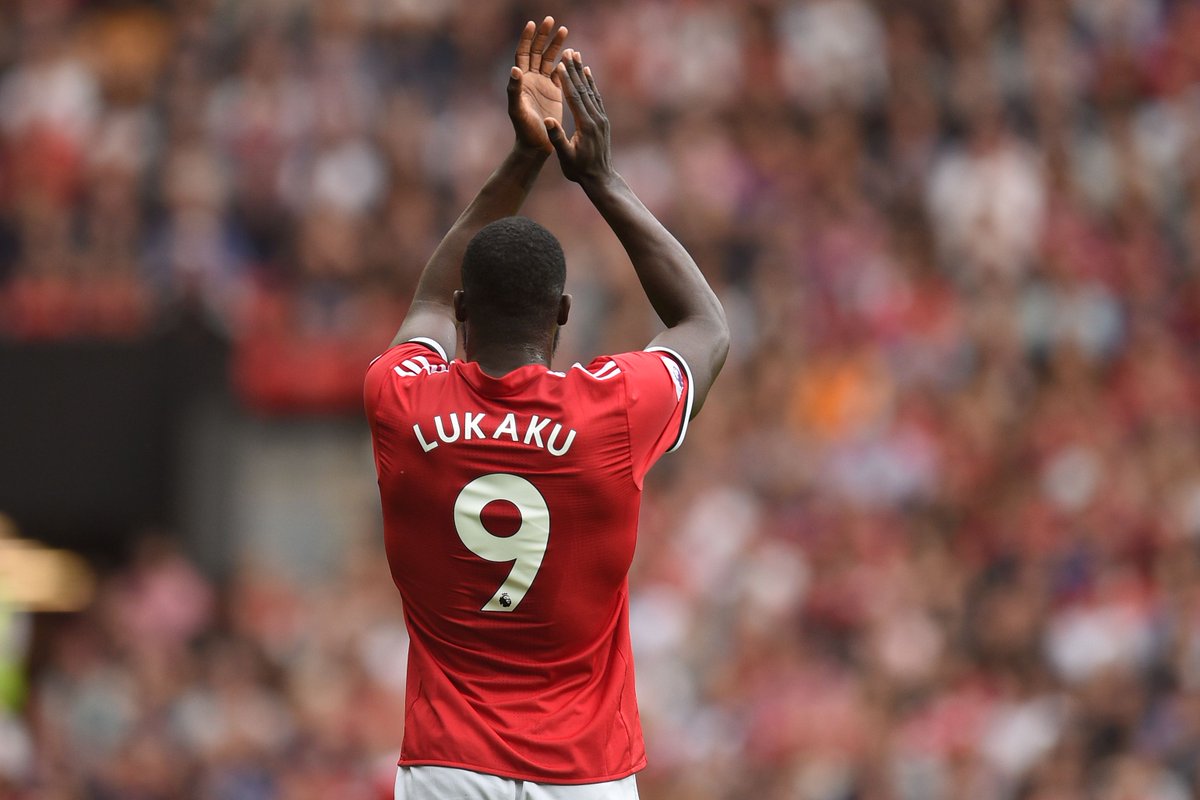 Jose Mourinho has always been a manager profoundly recognised for his tendencies to trust certain players in his team and in this current Manchester United squad, there are certainly a few names that fall under this category.

The likes of Nemanja Matic, Chris Smalling and David De Gea are all players who evidently hold their manager’s trust but perhaps no other member of the squad are guaranteed a place in the starting eleven more than Romelu Lukaku.

Having featured 43 times out of a possible 47 games in the Premier League under Mourinho, the Belgian has asserted himself as the number one striker at Old Trafford, but is it now finally time to rotate and experiment?

Finding a New Dimension of Play

A major factor behind why Lukaku is consistently chosen under Mourinho is because he fits the mould of that lone striker in the current 4-3-3 system better than any other striker in the United squad. Recognised as a ‘target man’, the Belgian acts as the focal point in a side that rarely commits many midfielders forward, meaning that there is a heavy emphasis on his ability to hold the ball up and bring others into play.

Unfortunately, this system has rarely been a success this season, with Lukaku not starting the campaign so sharply and teams finding it easy to crowd United’s attack out in numbers. This, therefore, has sparked the question from many United fans as to why alternate options are not being experimented with up-top.

Dynamic attackers such as Marcus Rashford, Anthony Martial and Alexis Sanchez hold the potential to transform United’s offensive shape of play, as all three are players who prefer to look for runs in behind their opponent’s defence. Each player may require more support from their teammates, but this could change Mourinho’s style for the better.

Operating with two up front, or even just with a higher attacking midfielder, would allow United to operate in a more dynamic fashion, as opposed to consistently relying on Lukaku to hold long balls up. The most obvious option to many would be Rashford, who has flourished in this role for England, scoring three goals in September during the international break.

A New Recruit in January?

Despite United holding a bundle of attacking talent in their armory, Mourinho’s lack of rotation with Lukaku does suggest that he doesn’t fancy any of the mentioned names to be his trusted number nine. Martial, Rashford and Sanchez have all predominantly operated as wide forwards under the Portuguese and there is little reason to suggest that this will change anytime soon.

Some fans have, therefore, raised the idea of the club signing a new striker in the upcoming January transfer window. Big name signings have not always been the answer for United in the past, but some direct competition towards Lukaku could get the best out of the side and the Belgian himself.

The most popular names mentioned have been Inter Milan’s deadly Mauro Icardi and even PSG’s renowned Edison Cavani. Both strikers boast lethal goalscoring records in their respected sides, but it would take some serious pulling power from Ed Woodward, to convince either club to sell.

For now, the most logical answer seems to lie with experimenting with an alternative to Lukaku, to try spark some energetic life into United’s forward play. Lukaku is certainly a player who plays for the badge, but the heavy reliance from Mourinho over the last 18 months now seems to be taking its toll. The Belgian looks rundown and some time on the sidelines would certainly be beneficial, for the big number nine.