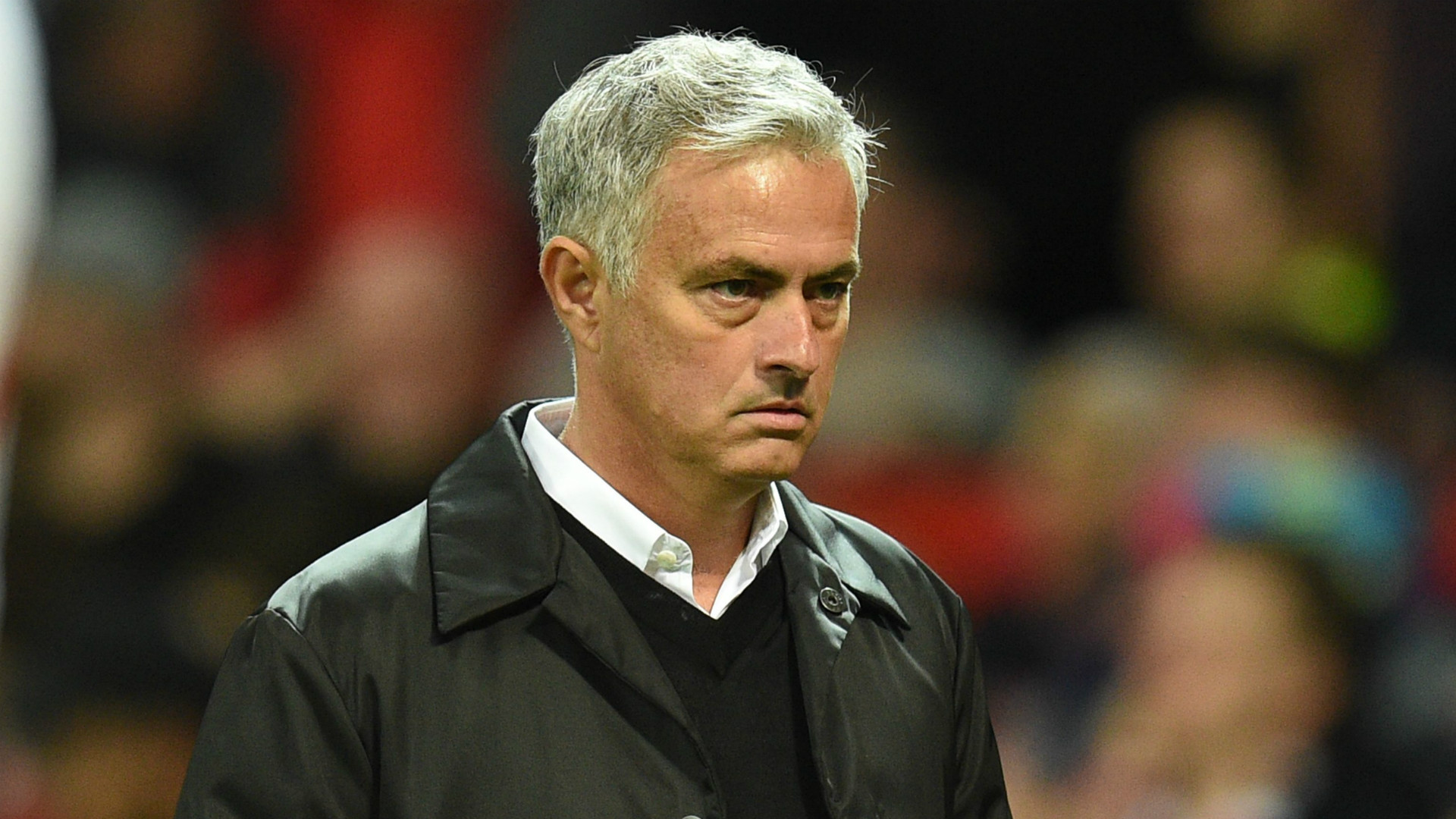 José Mourinho has been in a battle with the front office of Manchester United since the end of last season. Unhappy with the clubs lack of spending, the Portuguese manager has taken shot after shot against the United board. Most fans have seen where he’s coming from, and were also frustrated with the fact that Premier League rivals have been outspending the Red Devils in recent transfer windows. However, in an act of extreme pettiness, Mourinho made a big mistake that has turned a number of United fans against him.

On Tuesday night, United faced Juventus in a crucial Champions League fixture. The Italian giants controlled the first half, and took the lead early on. As the game continued, the Red Devils began to grow into the game and push Juve further and further back. The effort took its toll on the United players, with some beginning to tire out and show signs of fatigue. As the game went on, eyes turned to Mourinho on the sideline in anticipation of what changes he would make to help his side grab an equalizer. However, as the minutes came and went, the Portuguese manager still had not made a substitution. The next thing everyone knew, the final whistle had been blown for full time, and all eleven players that started the game for Man U were still on the field.

When questioned about this after the match was over, Mourinho talked about how the substitutes he usually relies on were unavailable for selection. That itself was technically correct, as Marouane Fellaini, Alexis Sanchez, and Jesse Lingard all missed the game through injury. However, his reasoning was much more of an excuse than an actual honest response, as a quick look at the bench for that game reveals a number of options Mourinho could’ve turned to.

The most notable unused substitute was Fred, who cost around 50 million pounds in the offseason, but has yet to nail down a place in the team. He might still need to further acclimate to the club, but he would’ve brought some much needed energy and dribbling ability to the team on the night. Then there’s his fellow Brazilian midfielder Andreas Pereira, who impressed in preseason and at the start of the campaign, but hasn’t seen close to as many chances in recent weeks. Ander Herrera was another player to sit on the bench the entire game, even though the experienced Spaniard would’ve added more to the attack than Nemanja Matic was late in the contest. Even 18 year old Tahith Chong could’ve provided a much needed spark to a United attack that seemed to run out of ideas toward the final stages of the fixture.

It’s become clear that Mourinho made the decision in an act of spite and defiance against the front office. He was so desperate to try and portray the message that he doesn’t have enough help that he ended up costing United at the end of the night. It wasn’t the first time he’s done this either, as he played Ander Herrera at centerback in a 3-0 loss to Spurs after complaining that the board didn’t sign any quality defenders.

He’s already on thin ice with a majority of United fans, and Mourinho can’t afford many more slip ups. United sit 10th place in the league, and are already 9 points behind bitter rivals Manchester City and Liverpool. The Champions League campaign hasn’t been much better, as the team have only picked up one point in two home fixtures after an opening week win against Swiss side Young Boys.

If Mourinho wants to stay as the manager of Manchester United, he’s going to have to swallow his pride and make do with what he has at the moment. It might not be a title winning squad, but there’s enough talent in the club to make a genuine push for some silverware. His moaning and groaning won’t help matters, and will only bring down the mood in the dressing room. That starts with getting other players more involved, and giving some much needed rest to the big name players from time to time. If Mourinho fails to do this, and continues down the path he’s heading towards at the moment, he could be set for yet another midseason sacking.