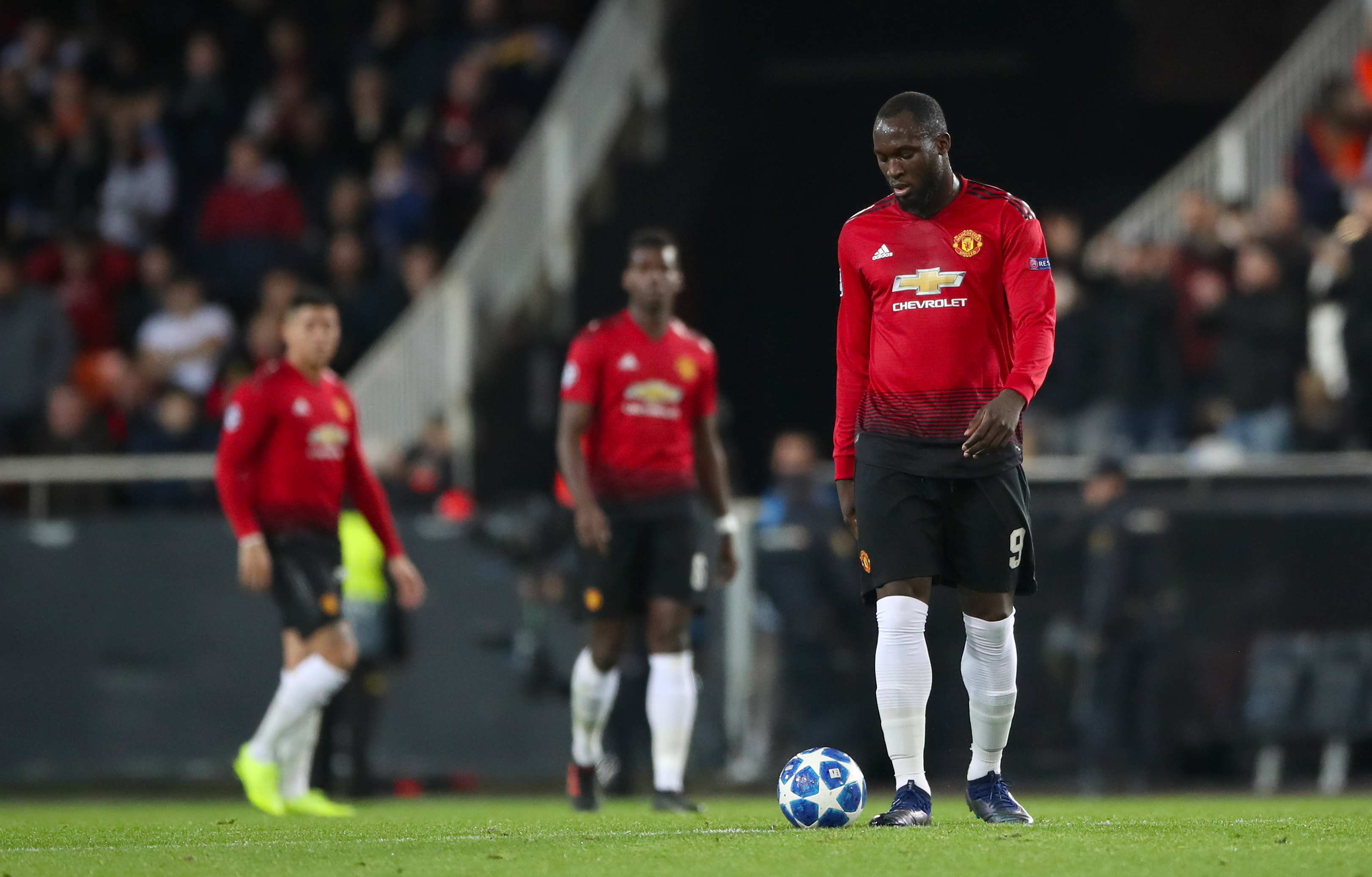 Manchester United have lost 2-1 to Valencia in the last game of their Champions League group stage campaign. The game didn’t mean much for the Red Devils, who had already secured their spot in the round of 16, but it was a chance for a number of players to make their case for a more prominent role in the side. United transfer target Carlos Soler opened the scoring, before a comical own goal from Phil Jones doubled the home sides advantage. Marcus Rashford managed to pull one back late, but it would be too little too late for a United side who were poor on the day.

As United had already clinched their spot in the round of 16, Mourinho had the freedom to experiment with the starting XI. Romero got the start in goal, while Bailly came back into the side to join Jones in the backline. Paul Pogba made his long awaited return to the team, while Fred and Andreas Pereira got the chance to showcase their abilities to Mourinho.

Valencia started the contest on the front foot. A low cross from Mina was aimed toward Batshuayi in a dangerous area, but Romero reacted quickly to deal with the danger and get it cleared.

Antonio Valencia would be a very lucky to stay on the pitch, as he flew into a sliding tackle with his studs showing. The challenge took out the young Lato, who was screaming in pain and agony. The referee only gave him a yellow card, but most others would’ve probably shown a red.

The Spanish side would grab the lead at the quarter hour mark. A cross was headed away by Jones, but his clearance only fell to the feet of United transfer target Carlos Soler. The young Spaniard took a touch to settle himself, before hitting a smart finish to the back post.

United fought to get back into the flow of the game, and started controlling possession. A failed clearance from a Valencia defender fell to Juan Mata. He hit a quick volley, but his effort was blocked away. There were some shouts for a penalty, as it seems like the ball made some contact with the arm of the defender, but it would’ve been a harsh call to make.

Valencia defender Piccini managed to pick out Batshuayi a few yards away from goal with an immaculate cross. The Belgian made a mess of the finish, however, and hit the ball with his shoulder, sending it flying over the ball.

It could’ve been two for Soler and Valencia after a corner fell to the back post. Soler hit it sweetly on the volley, but Romero was up to the task, and got an arm in the way to make the quick save.

United won a corner soon after, and should’ve grabbed a goal themselves. A ball was floated into the back post towards Fellaini, who headed the ball across goal. It fell to Pogba in space from almost inches out, but his tap in attempt somehow went wide.

Valencia would have the last chance of the half, when a good turn from Batshuayi created space for himself on the edge of the area. He managed to get a snap shot off, but it flew wide of the goal.

It was a nightmare start to the second half for United, who conceded a minute in. A through ball in behind was aimed towards Batshuayi. Jones was able to win the foot race, but inexplicably tackled the ball. It rolled past a shocked Romero into the back of the United net to give the home side a two goal lead.

Man Utd tried to kick start a comeback soon after. A corner wasn’t dealt with properly by the Valencia goalkeeper, and the ball sat well for Bailly. The defender rushed it, however, and ended up smashing a shot well over the bar.

Substitute Marcus Rashford went to strike one from about 30 yards out, but slipped before making contact with the ball.

Andreas Pereira was able to release a shot from a similar distance, and his effort flew towards goal. It seemed it was headed for the roof of the net, but the Valencia keeper was able to get his hands up and make the save.

United were able to get one back with about ten minutes to go. It was a well worked move, that culminated with Young picking out Rashford with a superb cross. The Englishman made no mistake with the finish, heading past the Valencia keeper to make it 2-1 on the night.

The Red Devils had a decent chance to grab a late equalizer when Pogba dinked a ball into the penalty area. Juan Mata was making the late run into the area, and had to turn 180 degrees to get a shot off. He made some contact, but could only hit the unbalanced volley well wide of the target.

United will be regretting their poor performance, as Juventus somehow lost against Young Boys. That result meant United would’ve finished first with a win, but the Red Devils will have to make due with second place.

Manchester United’s next match is on Sunday, as the Red Devils travel to Anfield to face Liverpool.