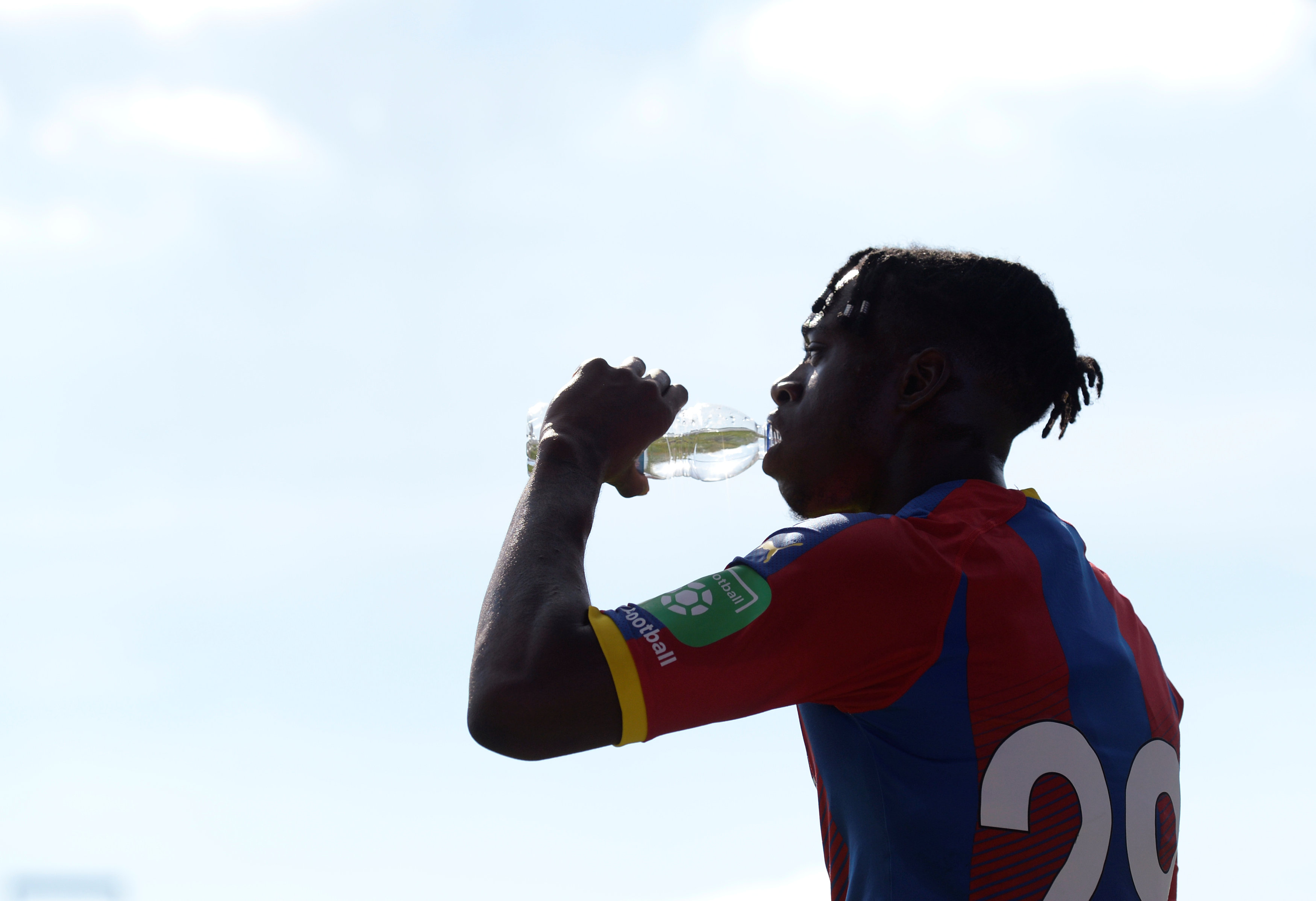 Manchester United may well have gone big to land Crystal Palace full-back Aaron Wan-Bissaka but it stands to reason that the majority of Reds won’t know for sure exactly what to expect from the 21-year-old.

The fee itself is huge given Aaron’s relative lack of experience but after just 46 appearances in the Palace first-team, it’s become clear that he has the tools to improve into one of the world’s best defensive full-backs.

Anyone football fan who counts themselves as a semi-regular user of social media will no doubt have come across a multitude of different statistical eyebrow raising facts about AWB over the last calendar year; to put things in simple terms, he seldom allows the attacker he’s up against to pass without swiping the ball away through a perfectly timed sliding tackle. At first it left Eagles fans everywhere with their hearts in their mouths but as time has gone on, it’s almost become a figure of fun for the Palace faithful. There is a sense of humorous inevitability about seeing the Premier League’s best attacking talent try and ultimately fail to beat Aaron down the flank that he calls his own.

Blessed with both pace and abnormally long legs, the winger turned defender puts a great deal of his success down to the mindset he used to adopt when trying himself to make headway in the final third. According to Aaron, those years spent trying to outfox his covering defender now act as a blueprint in stopping those he comes up against with the shoe on the other foot; 18 months on from being thrown into the starting XI out of nowhere, he’s proven that his defensive prowess is far more than beginner’s luck.

One particularly frustrating aspect of Wan-Bissaka’s rise to prominence has been the relentless comparisons with Liverpool right-back Trent Alexander-Arnold. In the eyes of most Liverpool supporters, in daring to even talk about Aaron as “the best” right-back in the Premier League Palace fans are showing pure red and blue bias but in truth, the duo offer vastly different things to their sides.

I don’t think you’ll come across a single reasonable Palace fan who’d suggest that Wan-Bissaka offers more in the final third than Trent, the Liverpool man has proven himself to be an incredible asset going forward and AWB is still well off what many would consider a potent top flight threat but on the defensive side of things, I just can’t get my head around anyone thinking the two are even close.

Whilst I will admit to having some concerns over whether the size of Manchester United and the scrutiny which comes with being part of their first-team may have a negative impact on Aaron’s game, my biggest concern for him is the style and mentality of the winger that will be regularly operating in front of him at Old Trafford. For the vast majority of his time in Roy Hodgson’s side, he’s played behind Andros Townsend, an experienced and extremely supportive squad member who, especially in the early days, acted as an on-field positioning coach for the still raw Wan-Bissaka. Without a similar influence alongside him in the first few months at United, I do feel he may struggle to put his best foot forward.

In essence, Manchester United are pulling out the big money with the intention of securing one of the game’s most impressive defensive operators whilst he’s still got the best part of 15 years left on the clock. There is always the potential for him to not measure up, he only needs to speak to teammate Wilfried Zaha to delve into the difficulties that moving to a super-club too soon can bring but if he does settle quickly at the Theatre of Dreams, Ole Gunnar-Solskjaer will be counting his lucky stars.