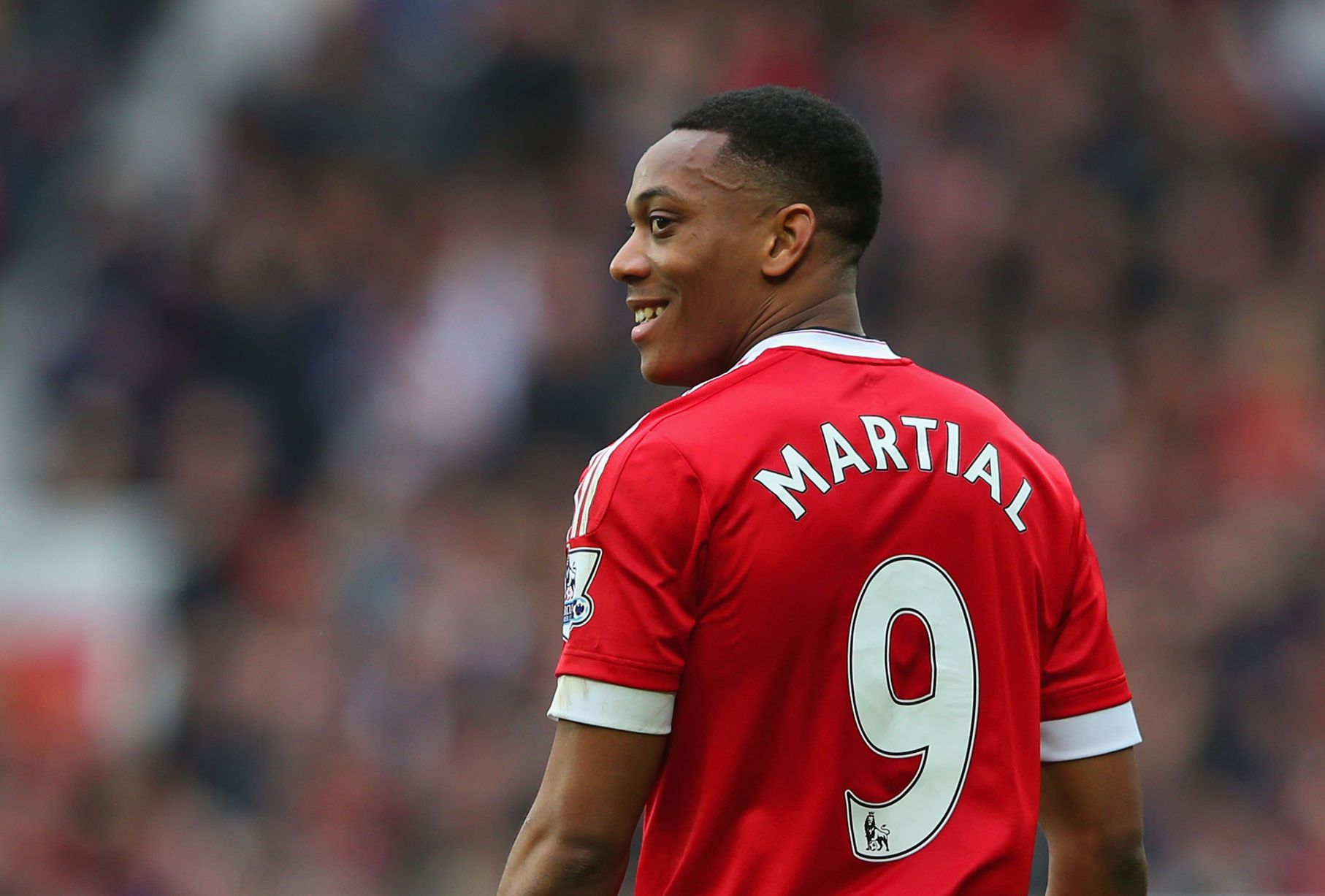 “I am a striker but I love playing wide. The main thing is, wherever I play, I enjoy it & help the team.” — Anthony Martial told Sky Sports in 2016.

During the 2019/20 Manchester United pre-season tour, Ole Gunnar Solskjaer has chosen to play Martial almost exclusively through the middle in the centre forward spot in his favoured 4-2-3-1. This system relies on positional fluidity between the front 4 when in possession to give passing options & open space up behind for willing runners — a wingback pushing forward such as Aaron Wan-Bissaka or a forward, Marcus Rashford, looking to get into the box. However, it is the role of the forward line when out of possession that arguably has greater value & added responsibility to the style of football the gaffer wants to set up with a constant, high press.

A slight on the forward in the past is that his effort levels have not matched his natural ability. These question marks where validated with the damning statistic that Anthony’s distance covered per 90 minutes last season was a measly 9.48km. Considering 25 out of his 38 appearances were on the left flank, this simply isn’t good enough when you compare it to a player constantly perceived to be lazy in Romelu Lukaku who covered 9.86km per 90 minutes. Ole seemingly noticed this mentioning that he’d like him to make a “few more runs in behind” when the club announced the Frenchmen’s contract extension. Furthermore, Solskjaer then planned “individual programmes” for each player to make sure they were fit to train rigorously at the very start of summer training. Anthony seemingly accepted this advice & had a very professional approach to his summer break as Ole described him as a “new Anthony in the way he works for the team.” This was evident during the games as he won the ball back on numerous occasions high up the field alongside Jesse Lingard — a player who topped the Premier League charts with just over 5 pressure regains per 90 — without looking out of place. For example, he led team pressures [5] in the final game against AC Milan in his time on the field.

OGS: “He’s always had the talent, the quality but his work rate is improving.”

Whilst he only has one noticeable flaw, which has been worked on, he still needs to tighten up another important area of the field for a versatile, all-around forward — his decision making. Whilst he is technically sound with elite ball control which earned praise from his manager who stated he has “not seen many players with the quick feet and the skills in the last third as he has,” there are small holes in his game that could take him to another level as an attacker. In 2017, Martial attempted 114 take-ons with a success rate of 55.3% however, last season, he attempted 88 completing exactly half [44] in 2018. This regression could be caused by decreased confidence due to his strained relationship with Jose Mourinho amidst transfer speculation & contract negotiation or it could’ve been systematical due to tactics implemented that limited the creative freedom of the forwards. Expect these numbers to improve both in quantity & quality under Ole.

Toto’s overall game might need refining — which, at 23, he still has plenty of time to do — but his elite final product cannot be understated:

In summary, his levels of efficiency regarding goal scoring is truly remarkable and — with the increased likelihood of receiving chances in or around the box when playing centrally — should become his defining trait as Manchester United’s centre forward in the upcoming season and beyond.