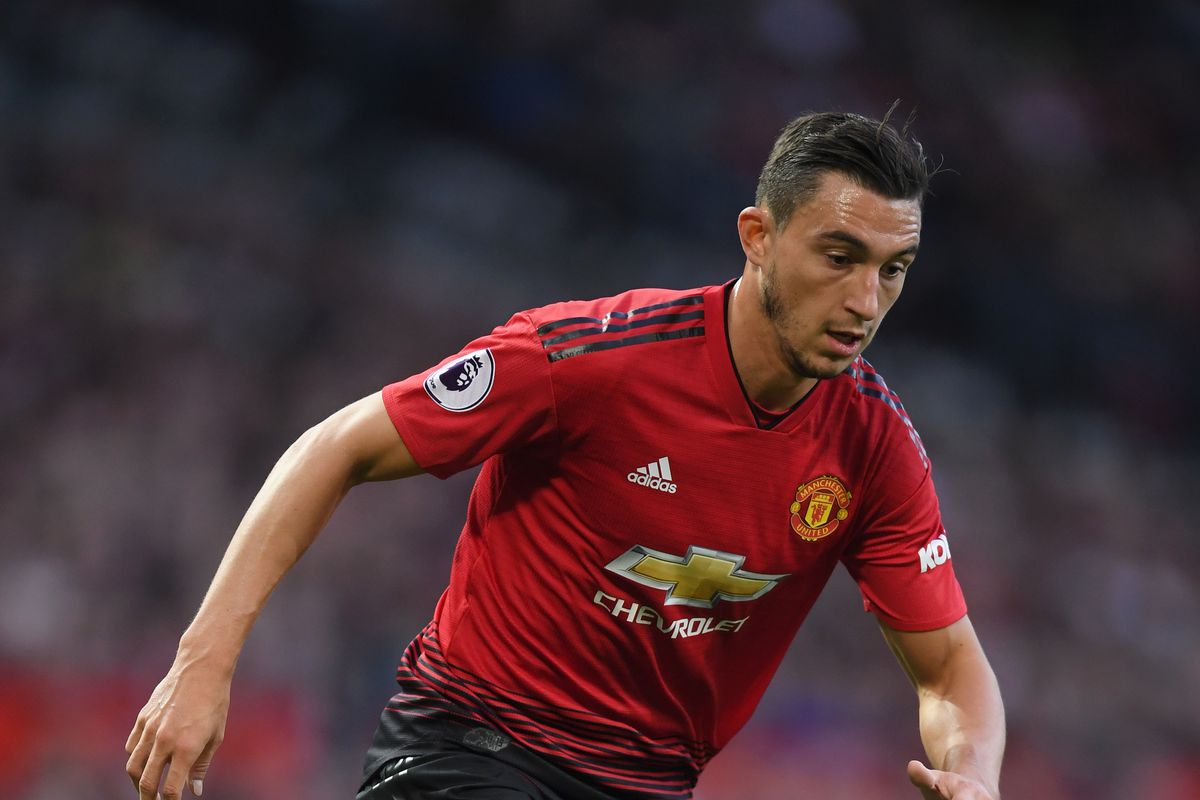 Forgotten man Matteo Darmian is set to leave the club after three years of barely making the bench. The former Torino defender had a good start for Manchester United but was quickly replaced by Antonio Valencia.

According to Sky Italy, Parma have entered the fold to sign the right-back and successfully so. Darmian’s contract expires next year so a permanent deal is the most likely option. A loan deal to Juventus or Inter was touted earlier in the window but rumors were quickly rubbished.

The Italian news outlet claim that the two sides agreed the transfer on Friday and that the Italian will travel to Italy and have his medical tomorrow.

According to the reports, the two clubs agreed a fee of €1,5 million (£1,35 million). Darmian will sign a two-year contract with the Italian.

Darmian, who has earned 36 caps for for Italy, has made 90 appearances for Manchester United, scoring one goal in the process.