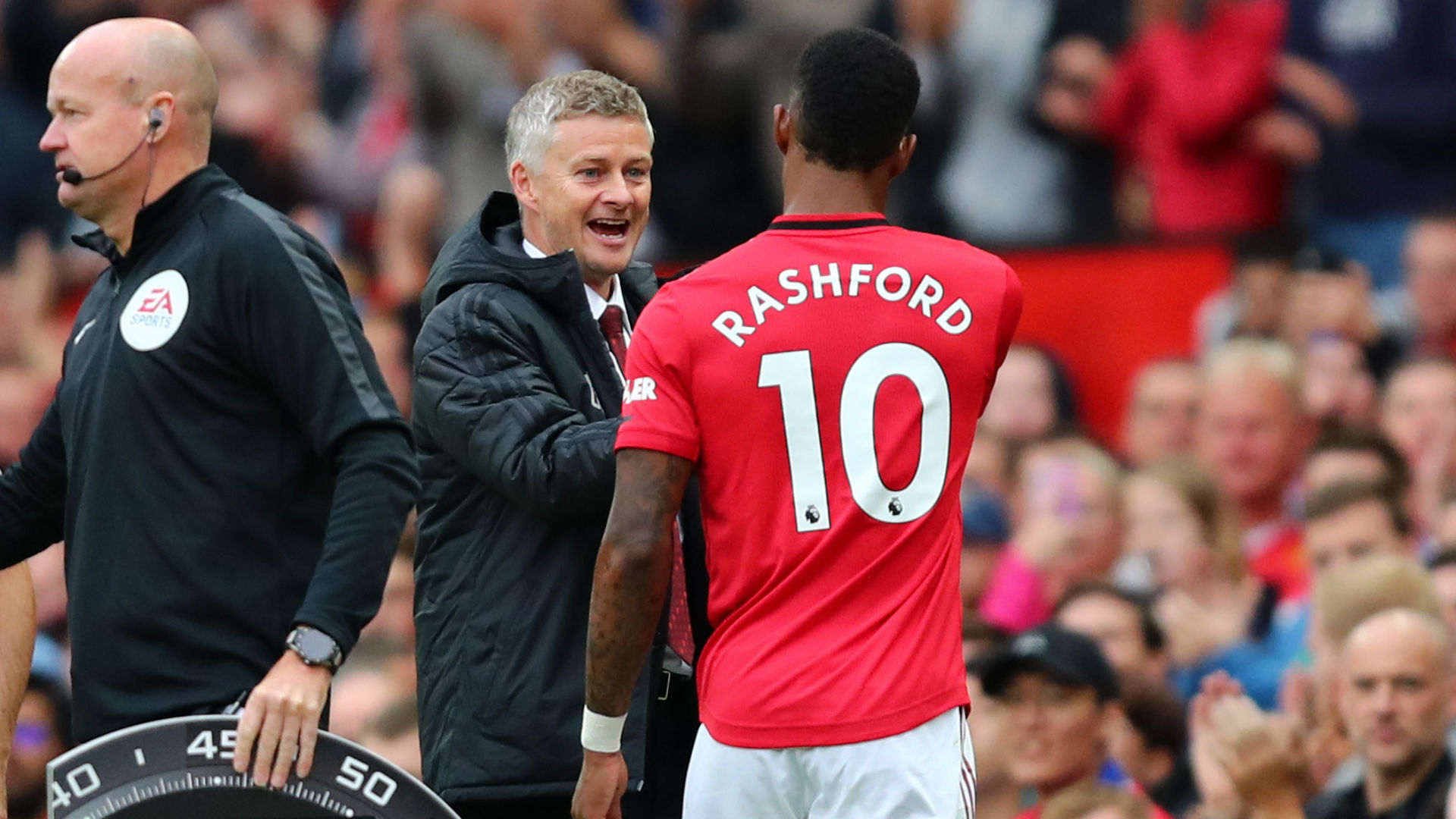 Marcus Rashford has scored three goals in five appearances this season and will continue to lead the forward line for Manchester United this season but is still yet to convince that he can do it in the longer run.

The 21-year old was interviewed by BBC’s Gary Lineker at the Aon Training Complex after the Reds 1-2 defeat at home to Crystal Palace and was quizzed on United under Solskjaer.

“Right now everyone is confident in the manager. We might not be doing everything he’s telling us to do to perfection yet, but the initial response to his tactics and training has been phenomenal,” he said.

When asked what Solskjaer offers in difference to his predecessors Louis van Gaal and Jose Mourinho, the answer was easy for Rashford.

“For me, just a plan. It’s not a plan just for this season or the next game, it’s a plan for years.

“He needs to be backed when we’re in the position we’re in now. We don’t need a rotation of managers because we never settle.”

Lineker went on to quiz Rashford on whether Solskjaer’s experience as a footballer as opposed to Jose Mourinho, who had none, made a difference.

“I don’t think it was a problem for him (Mourinho) because he’s obviously a top manager. But for me, when a manager’s played they’ve lived our lifestyle and might be more understanding.”

“The first thing he (Solskjaer) has done since he’s come back is bring the attacking intent straight back into the team. The way we train and prepare for games is about us and what we can do to hurt them, not how we are going to stop them.”