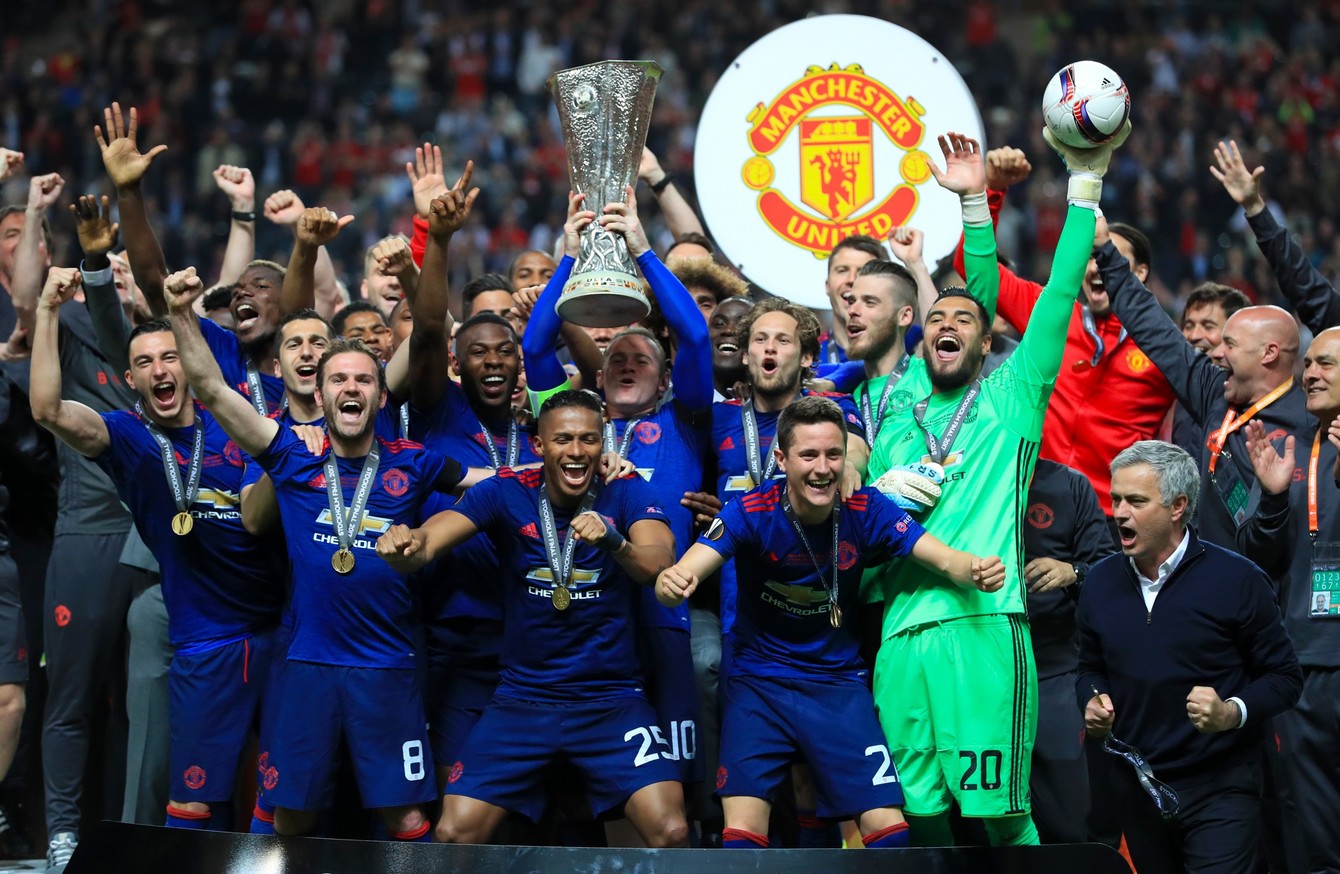 The return fixture in late November in Kazakhstan is a nine-hour flight from Manchester so United will be hoping to have the group more or less sown up by then.

The Europa League curtain raiser will definitely see Ole Gunnar Solskjaer rotate a bit and may be a chance for United fans to see some of the younger players in action – so who will he choose?

Goalkeeper: Sergio Romero
The Argentinian was United’s goalkeeper in our last Europa League campaign and played all FA Cup games last season under Solskjaer and would be no surprise to see him play all European games for United this season.

Right-back: Aaron Wan-Bissaka
The England man might be given a rest on Thursday after only just recovering from a back injury but should he be deemed fit enough to play three games in a week, there’s no doubt that Wan-Bissaka will start.

Centre-back: Axel Tuanzebe
Tuanzebe made his first appearance of the season against Leicester on Saturday, coming on as a late substitute after featuring on the bench in all games leading up to the 1-0 win. He should start on Thursday and add needed competition for Victor Lindelöf and Harry Maguire.

Centre-back: Harry Maguire
Phil Jones might be a surprise inclusion in the starting eleven, despite not playing a single minute so far this season but going into the first European game of the season only one first choice defender might be too risky. Maguire to get the nod.

Left-back: Ashley Young
Marcos Rojo was touted as a possible starter against Leicester at the weekend when Aaron Wan-Bissaka was a doubt to play, but failed to make the match-day squad. Ashley Young to fill in for injured Luke Shaw.

Defensive midfield: Nemanja Matic
The Serbian international started against Leicester City but was completely overrun throughout the whole game with the 60 odd minutes he played completely flying past him but the former Chelsea midfielder is likely to get his first consecutive starts of the season.

Defensive midfield: Fred
Fred came on against Leicester and completely changed the game on the weekend. Having been under pressure, Solskjaer brought him on for Matic and instantly ended Leicester’s press. Set to start for the first time.

Attacking midfield: Angel Gomes
Gomes featured in the match-day squad on Saturday but was an unused substitute, is it finally time for Solskjaer to give him a go? Gomes is undoubtedly too good to keep playing U23 football.

Left wing: Tahith Chong
Another player who made his first appearance of the season against Leicester and could be set for his first start on Thursday to the delight of many United fans.

Right wing: Mason Greenwood
Greenwood didn’t feature in a game for the first time this season against Leicester with Chong being preferred as a substitute instead but he might be the first name on the team sheet.

Forward: Marcus Rashford
With three very inexperienced players behind him, Rashford will most likely lead the line against Astana. He is only the third player who was a part of the winning team in 2017.