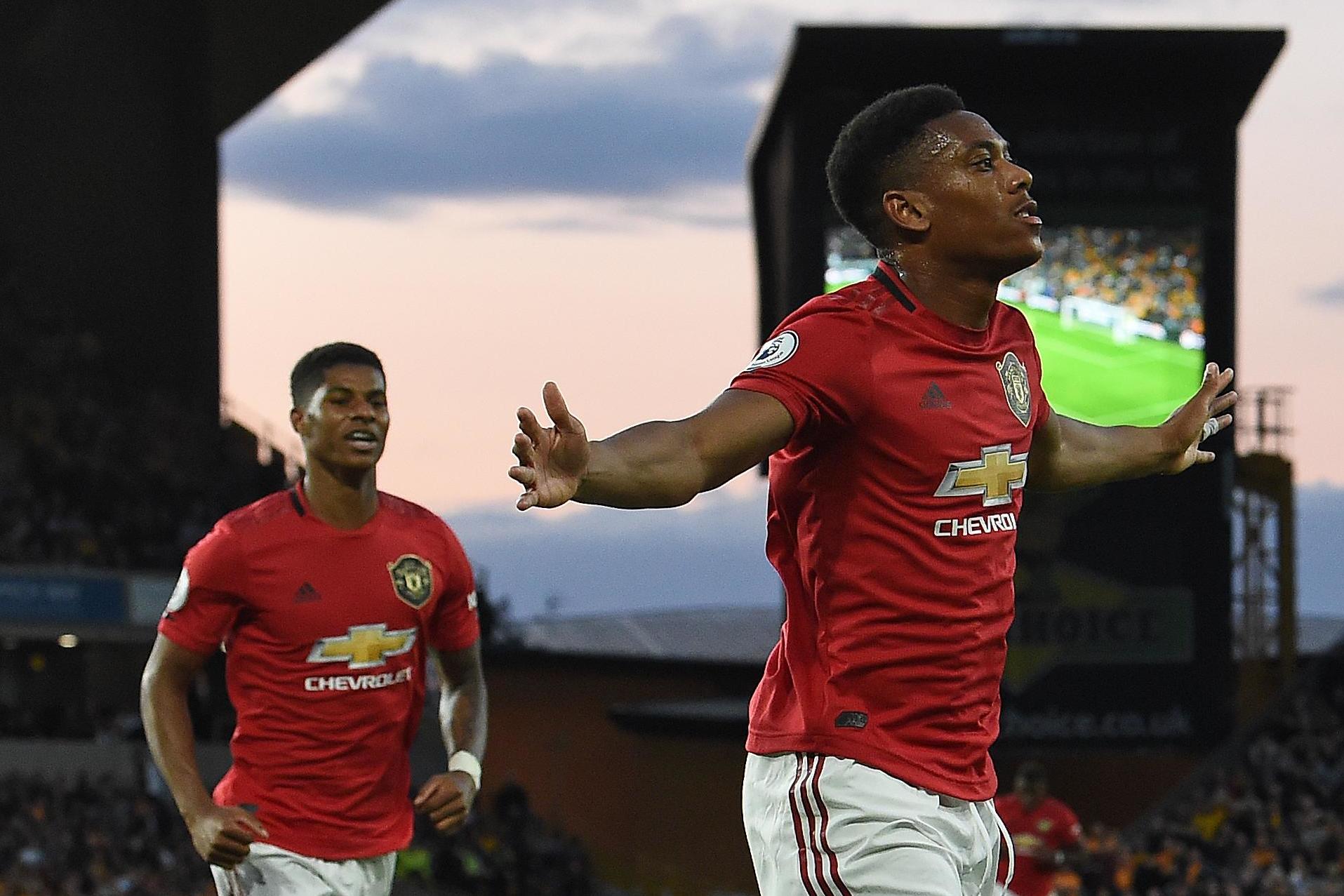 Scoring goals has been a fundamental issue for Manchester United this season. In fact, when looking at their defensive record which is considerably strong compared to others in the league, it could be argued that the side’s lack of attacking talent is the sole purpose behind their worrying start to the new campaign.

Ten goals in nine Premier League games is certainly a worrying statistic, particularly when you have the likes of Aston Villa, West Ham and Burnley boasting better records. Since the opening day of the season, United have failed to register two goals in a single fixture, with the side seriously struggling to kill games off.

With January creeping around the corner, the club simply has to prioritise a new forward in the upcoming transfer market.

Heading into the new season, one has to wonder just how successful Ed Woodward thought this side would be going forward. The club sold Romelu Lukaku in the summer and didn’t find a direct replacement.

No matter how good or experienced tactically you are as a manager, losing a fifteen goal a season striker is going to severely hurt your side. Particularly when this goal output is not being replaced by a new recruit. United only added one figure to their frontline this season – a 21 year old from the Championship.

This statement is by no means a dig at Daniel James’ talent or his attitude, but how can a club aiming to qualify for the biggest competition that Europe has to offer think that this transfer activity is good enough? Many fans can get behind the removal of players that aren’t deemed suitable for the manager’s long-term plan at the club, but only if adequate replacements are brought in.

Whilst criticism of Solskjaer can be justified, we do also have to take into account the limited resources that he is working with at present. Finding goals was always going to be an issue this season, a factor that can be put down to the lack of efficient transfer activity from last summer.

Rashford in need of support

The lack of limited options on the pitch has been massively evident in recent weeks, particularly in the absence of Anthony Martial. Rashford has been tasked with the leading the line, a position he doesn’t always look comfortable in.

Against Liverpool, the Englishman looked much more rejuvenated and full of confidence though, primarily as he had more direct support up-front. Almost everybody can see that this is where Rashford plays his best football, when he has bodies to play off and thus, has more freedom to attack the space in-behind.

The recruitment of a proper, natural number nine in January would help the forward occupy such a position, as the side is crying out for a striker that brings others into play. This doesn’t relate to a ‘flat track bully’ or a stereotypical ‘target man’, but instead, an experienced player that understands the position well and can do an efficient job for our frontline.

Recruiting players in January is obviously a very difficult task for any team, never mind Manchester United. We have seen down the years different clubs play hard ball with the Red Devils when it comes to signing players, simply because of the huge financial resources that United hold.

Such a point will be further heightened in January, as no team wants to let go of their best players half way through the season. Throw into the mix that the Champions League will still be active and finding a high-quality striker over the next couple of months is clearly easier said than done.

However, if United’s fortunes in the league don’t improve, something has to be done. Woodward has to recognise that this current squad does not have the resources to go the distance this season and if we are to make any form of positive steps forward under Solskjaer, the club needs to take action this January.