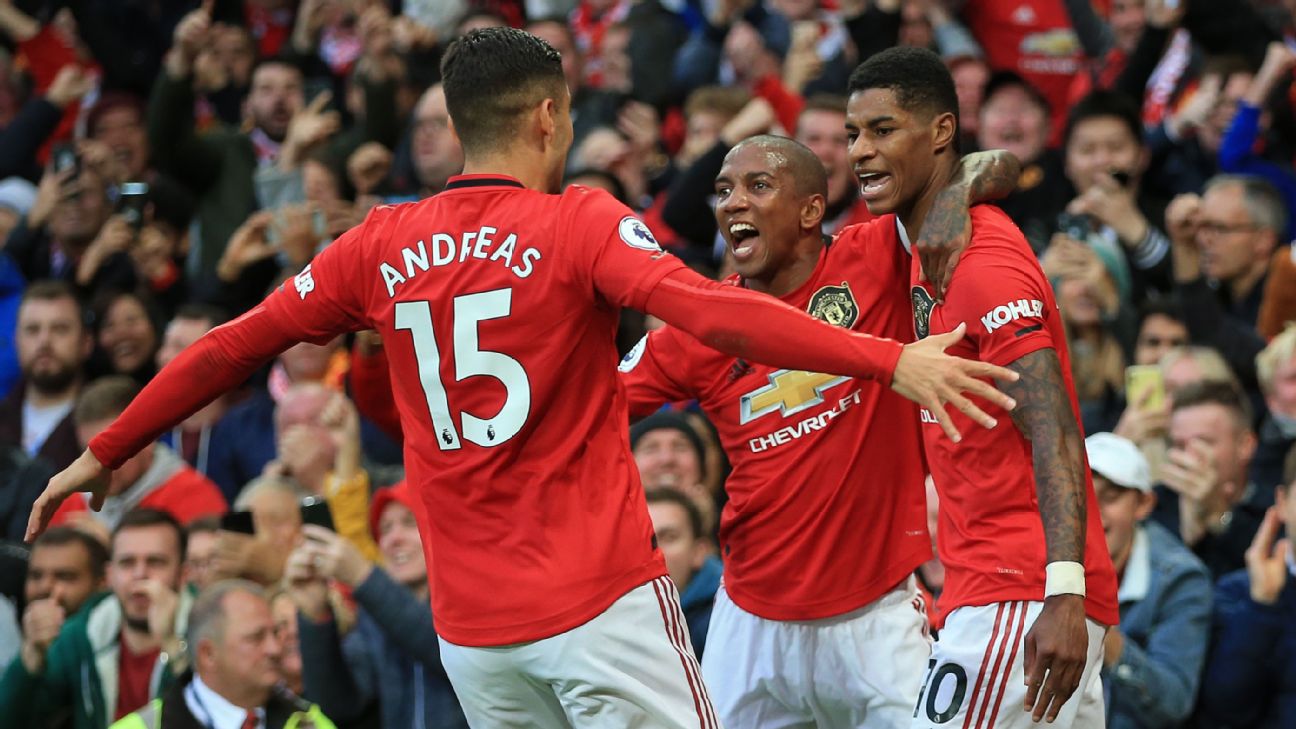 United travel to Carrow Road on Sunday to take on Norwich after winning away from home for the first time in 7 months against Partizan Belgrade on Thursday and will be hoping to continue the upturn in form.

The Reds were unlucky not to get all three points against Liverpool last week but will be hoping for a first league away win of the season. The manager has confirmed that Paul Pogba is still unavailable for the Sunday clash and that Luke Shaw remains on the sidelines. The pair are expected to return for the Reds in the coming games, though.