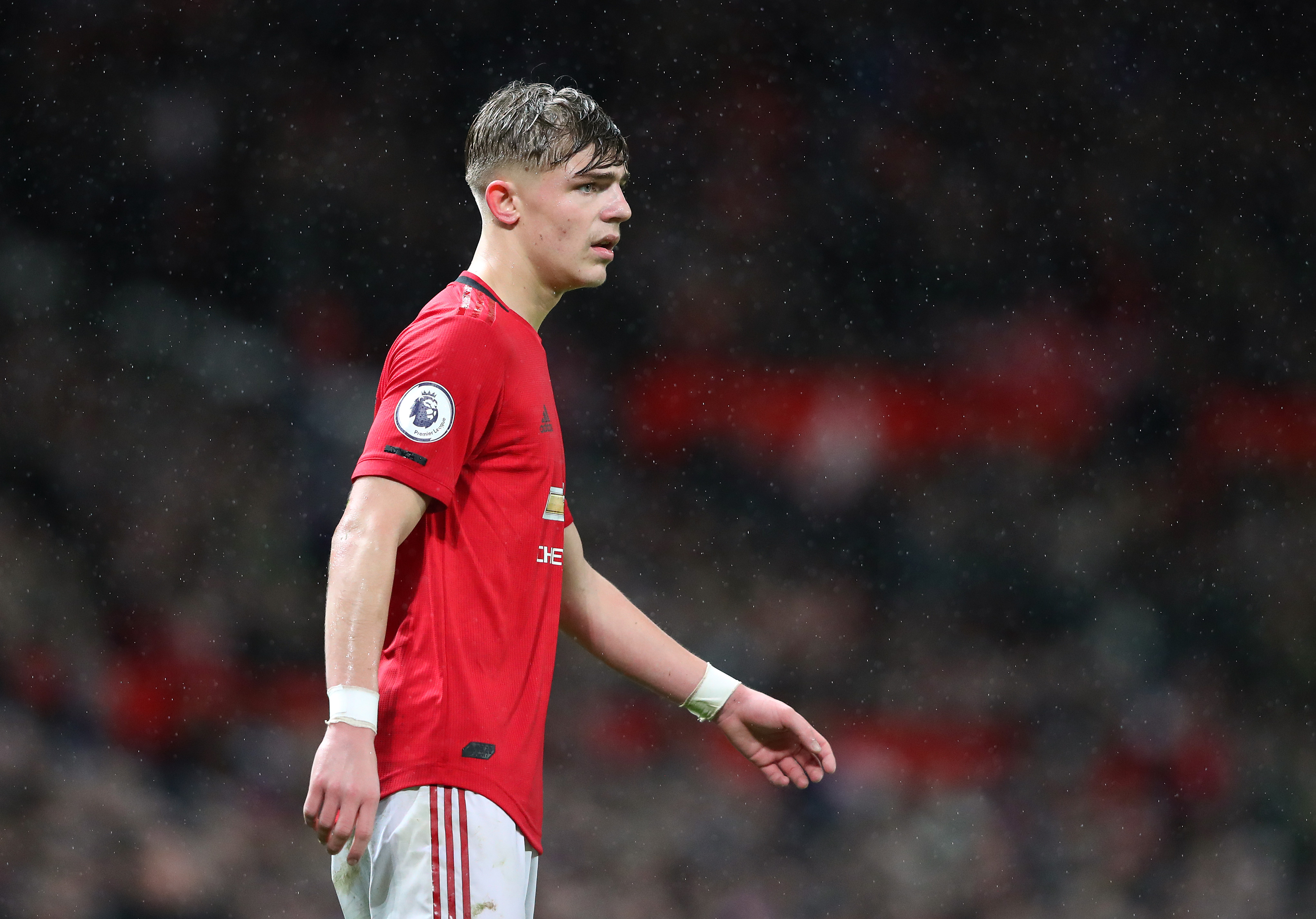 Although recent seasons as a Manchester United fan have not been entirely filled with overwhelming success, the club has still produced moments worthy of celebration.

One major silver lining over the past few years has been the emergence of an exciting group of academy prospects, from the likes of Marcus Rashford and Mason Greenwood, to the upcoming figures of Angel Gomes and James Garner. Playing the youth has always been an integral factor of the club’s philosophy, with Ole Gunnar Solskjaer taking such a tradition very seriously.

In recent weeks, we have seen just that, with one academy talent grabbing all the headlines – Brandon Williams. The left-back’s performances have had the Old Trafford faithful raving, and the club certainly look to have a gem on their hands with the young Englishman.

Making the step up

It’s arguably the best time to be a youth player at United, as with the current looking depleted squad, there is an increasing opportunity to make your mark on the first-team. From injuries to a lack of depth in different departments, we have seen Solskjaer constantly turn to his academy options for some aid during the busy fixture list.

Williams has benefited from such factors, having been handed his first Premier League start  last October after an injury to Luke Shaw and Ashley Young being suspended. The 19-year-old slotted into the back-four rather comfortably, with fans voting him as the club’s official man of the match for his tidy display against Brighton.

His positional awareness was impressive in the 3-1 win, with the teenager not looking overwhelmed by the occasion. Despite picking up a booking, Williams offered balance to the backline, having been so accustomed to occupying this role during his youth career. Having seen the likes of Young and Marcos Rojo be deployed as makeshift options in such a position, it was refreshing to see a natural left-back back in the side.

Now after fourteen appearances for the club, United have lost just once when Williams has started. He has restored a sense of defensive balance to the team’s left-side and with Aaron Wan-Bissaka on the opposite flank, the Red Devils already look much more resilient with the two courageous figures at full-back.

When first entering the frame of the first-team, it can often take time for youngsters to offer a new trait or threat for their side, with many favouring the option of comfortably settling into a position playing it safe.

One major aspect that the 19-year-old has brought to the starting XI is a new attacking look down the left flank. With Marcus Rashford occupying the position as an inside forward, the left hand side of United’s play can often look open, with neither Shaw or Young offering their services in support. With Williams, this couldn’t be further from the truth.

The left-back has constantly showed his offensive talents in bringing the ball forward from deep and more importantly, been making direct runs off the ball. In many cases, this can purely benefit United from drawing opposition defenders away from the ball to track Williams’ run, thus creating space in the final third for the likes of Rashford and Anthony Martial to exploit.

Such a trait is clearly being valued by Solskjaer, who demands such a mindset from his players, as his attacking plan relies on stretching opponents and getting bodies in-behind. The 19-year-old’s overall play has helped rejuvenate a team that desperately needed a new injection of energy down the wing, with fans loving every moment of it so far. Long may it continue too, as the early signs of Williams’ development are very encouraging.