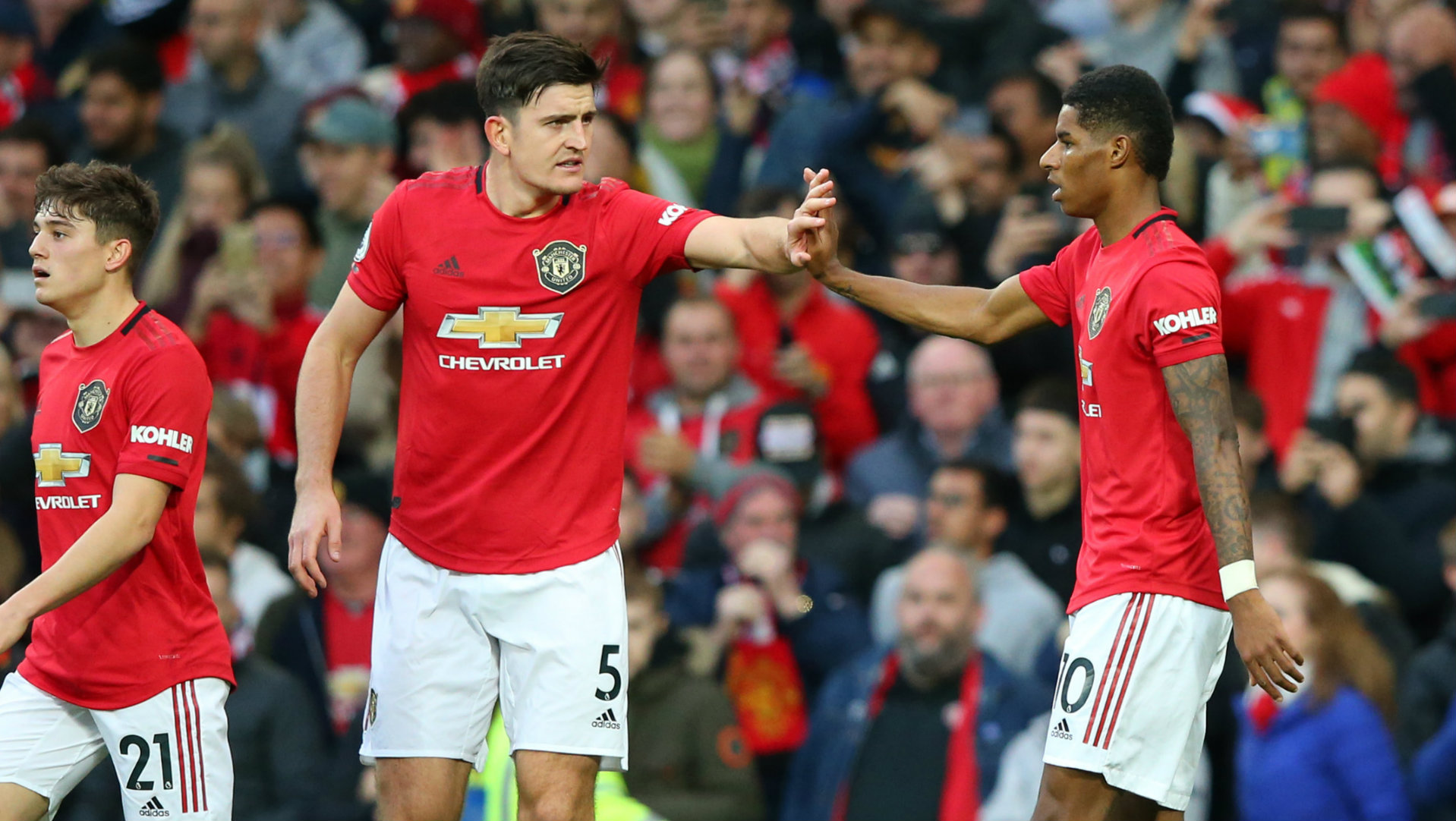 Ole Gunnar Solskjaer is unbeaten against Liverpool since taking charge of Manchester United just over a year ago but has he ever been involved in a game between the two sides when they are this far apart in the table? You wouldn’t think so.

The first game, in February last year, ended in a 0-0 draw after United were forced to use all three substitutions in the first half due to injuries. Earlier this season, United were unlucky not to beat Liverpool in the only game they have dropped points in so far. Adam Lallana’s 84th minute equalizer cancelled out Marcus Rashford’s first half opener.

Scott McTominay and Paul Pogba are definitely ruled out of the game, while the availability of Luke Shaw and Marcus Rashford remains in the balance.

Fabinho and Joel Matip have returned to training for the hosts and are likely to be involved on Sunday.