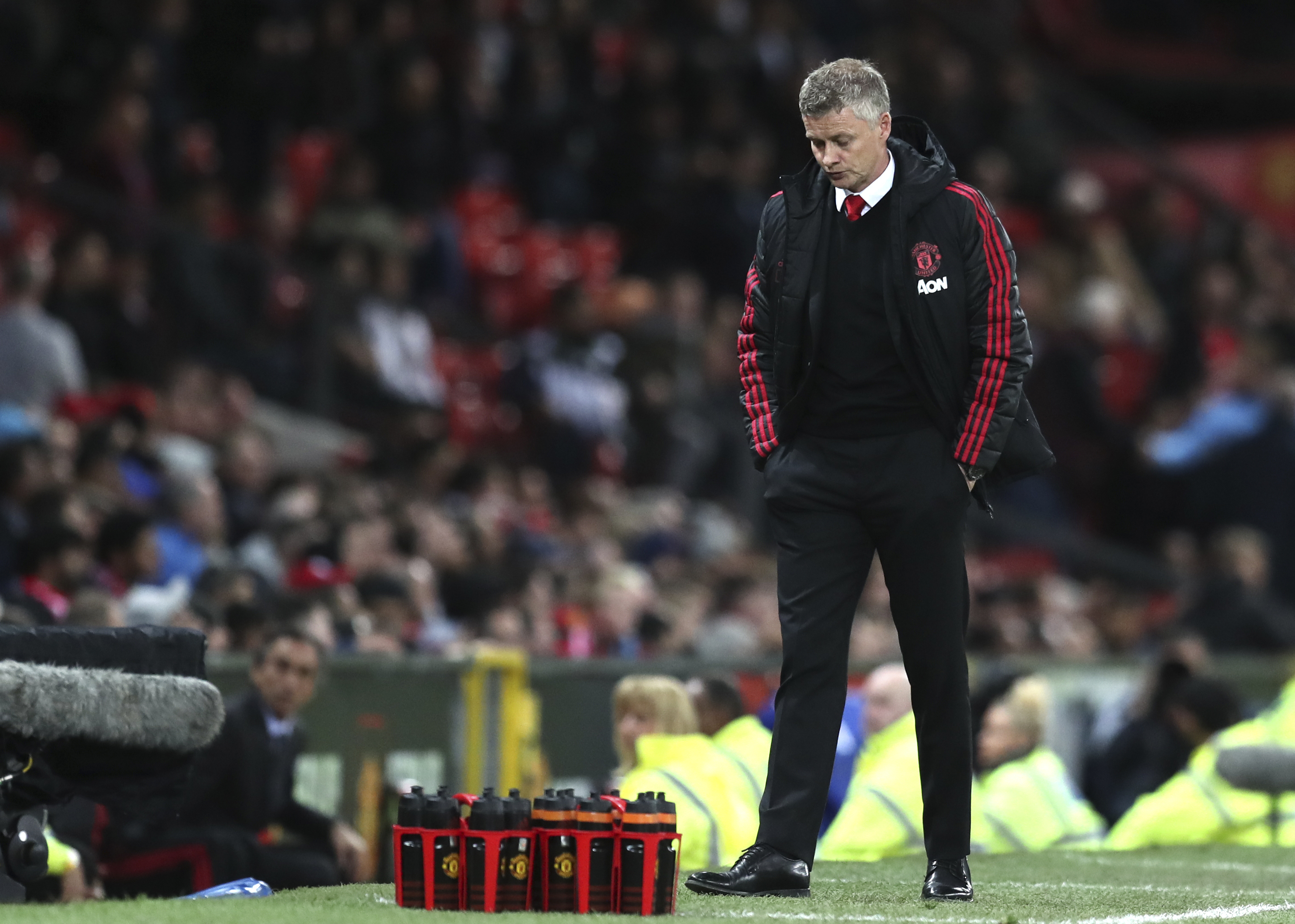 Regardless of your opinion or my own, Ole Gunnar Solskjær has a vision to get Manchester United back to where they once were not so long ago. He is ready to jump every hurdle and cross every bridge to get there but his rigid approach and unwillingness to adapt could be the reason he never reaches the promised land he once guided us to.

“Beckham…into Sheringham… and Solskjær has won it! Manchester United have reached the promised land,” said Clive Tyldesley in the most famous night of the clubs history. The current Manchester United manager has seen more success than the majority of his counterparts so the desire to replicate it from the sidelines is only natural.

Fast forward 19 years and 6 months from that day in Barcelona and the Norwegian is now at the helm, geared up and ready to lead José Mourinho’s broken squad for the remainder of the season only to return to Norway with Molde in May. At least this was the plan. 16 wins in 19 games won the board, fans and players over and in the blink of an eye he was given the elusive job. Solskjær’s determination to manage Manchester United was clear even then. He has since revealed that he made sure to insert an exit-clause in his Molde contract, allowing him to leave at any time should United come knocking on the door. And so they did.

Since then, describing the mood at the club as dark and muted would be an understatement. There is little to be satisfied about. It was clear that Manchester United would struggle this season but it was all laid out for Solskjær to prove everyone wrong. A happy, springy & determined Paul Pogba firing on all cylinders, Marcus Rashford finally making the final step to becoming a world-class footballer and the most expensive full-back and centre-back ever coming in. That’s probably what he was envisioning.

Whilst many things are out of Solskjær’s control and it’s unfair to make a full judgement without considering the seemingly incompetent board above him, he is masterminding his own downfall at the club he adores more than any other.

Paul Pogba had missed a couple of games due to an ankle injury earlier on in the season but made his return against Rochdale in the EFL cup. He was only expected to play 45 minutes to regain match fitness but was forced to play the full 90 due to United’s inability to score goals. Pogba had exacerbated his injury so bad that he wasn’t even able to take a penalty when it came to it. He was deemed fit to play United’s next game at home to Arsenal 5 days later but that ended up being hist last appearance for 3 months, so was he really fit to play?

Boxing day arrives and Scott McTominay goes down with a knee injury in the very first few minutes but plays the entire first half. He’s replaced during the interval by, you guessed it, Paul Pogba. The Frenchman had made his return from the 3-month lay-off 4 days earlier with a 25-minute cameo at Watford. Once again, Paul Pogba was ruled out for another two months with an ankle injury (a new injury though, according to the manager) and Scott McTominay is expected to miss two months as well due to knee ligament damage. It raises the question again, was Pogba really fit to return and why was McTominay not substituted immediately after going down?

Through the midst of all of this, Marcus Rashford is playing with a stress fracture in his back. He has been seen holding his lower back for some games but Solskjær doesn’t confirm the injury until the FA Cup tie with Wolves at Molineux. Rashford was a late substitute in the search of an winner but ultimately a replay at Old Trafford was needed. United played twice before the second leg and Rashford started both, scoring three goals in the process.

As expected, Rashford is named on the bench but comes on after an hour as United once again chase the winner. He lasts just 17 minutes and goes down. The stress fracture in his back is now a double stress fracture and the forward could miss the next three months – for all of this alleged long-term planning Solskjær is an avid advocate of, he is failing to see the importance of some short-term decisions.

United should count themselves lucky that more players haven’t fallen victim of long-term injuries. Harry Maguire pulled up with a hip problem in that 0-0 draw at Molineux but still finished the game. Reports claimed that he was set for a lengthy spell on the sidelines but was deemed fit to start the next game but will anyone be surprised if he is ruled out with a hip injury soon?