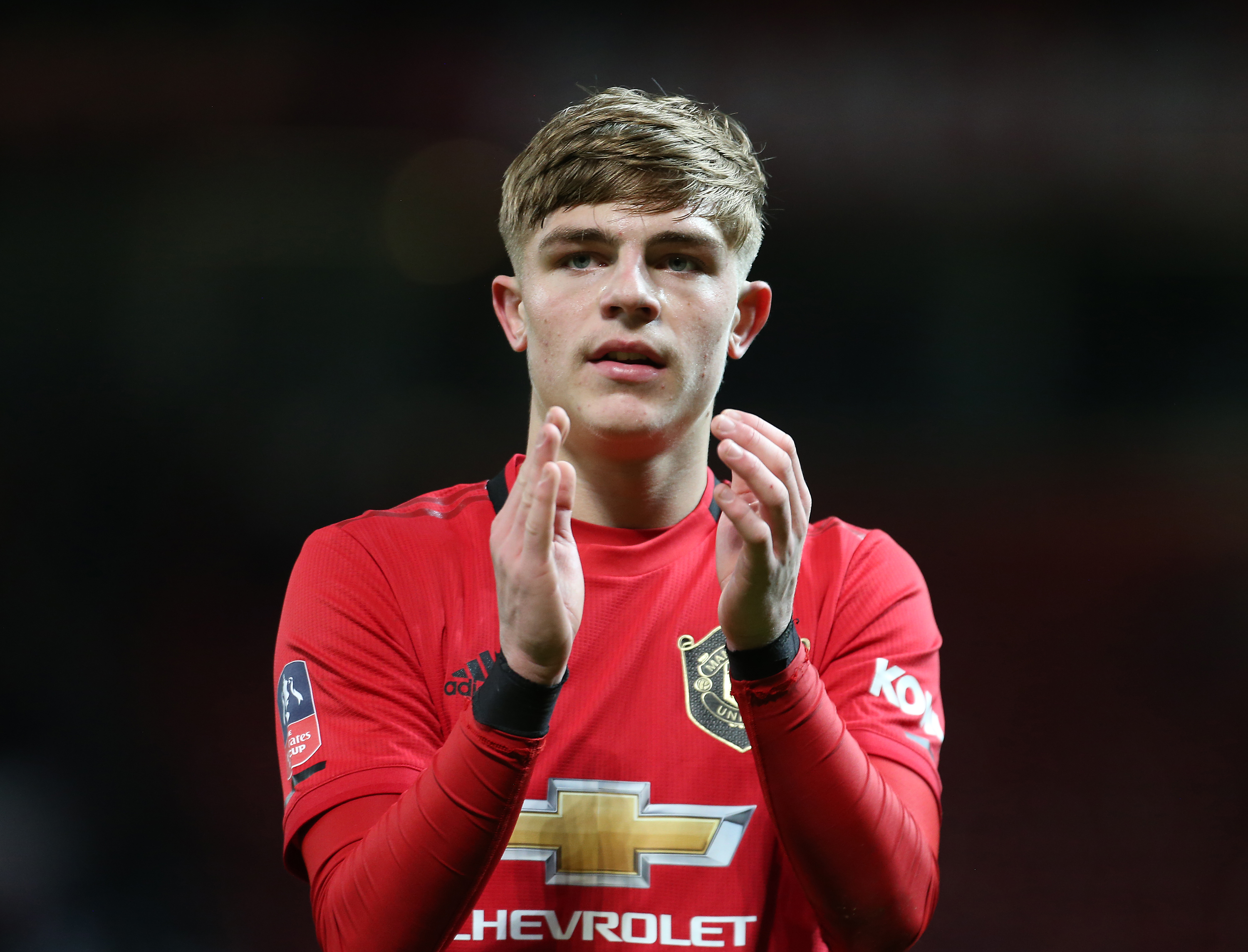 In an attempt to bounce back from the 2-0 loss at Anfield, United welcome Burnley to Old Trafford. The reverse fixture, which was just 3 weeks ago, ended in a 2-0 away win for The Reds as goals from Anthony Martial and Marcus Rashford saw off the Clarets.

Solskjær is in desperate need for others to step up now that he will be without his talisman for an extended period but will be forced to play a similar team to the one which was narrowly beaten by Liverpool.

Victor Lindelöf may also miss out after being sent home from training due to illness.

Burnley, who deservedly beat Leicester during the weekend, make the short trip to Manchester with a nearly full squad. Only forward Ashley Barnes, who scored in this fixture last season, and winger Johann Berg Gudmundsson are expected to miss out.