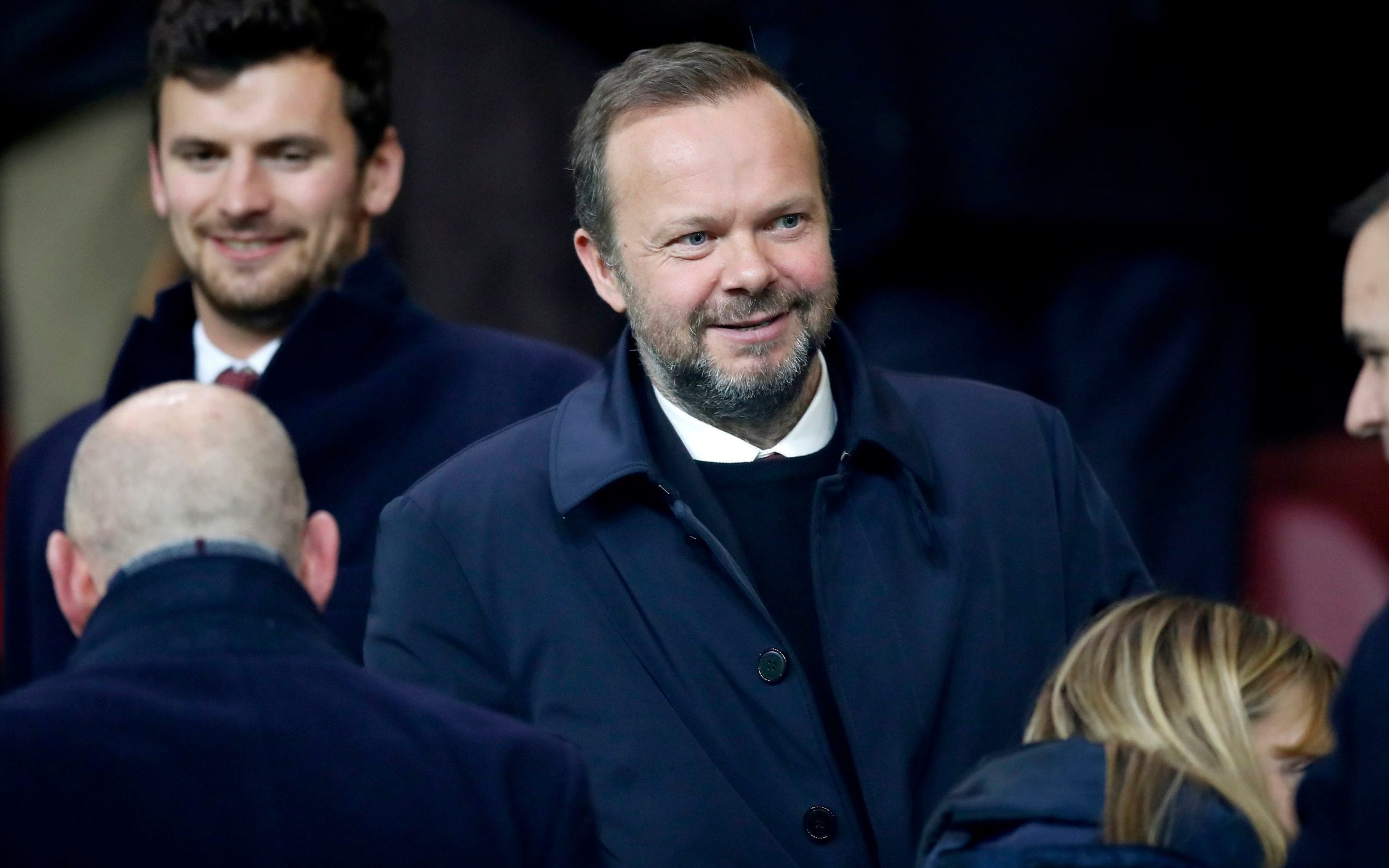 Whilst a lot of criticism falls on Ole Gunnar Solskjær, perhaps Ed Woodward is getting more than ever right now. United’s 4-0 win against Norwich last week saw United fans chanting for the head of Woodward. In this weeks defeat at the hands of Burnley it was even worse.

Protests throughout the game and although the man himself was not present, it won’t have taken long before he is made aware of the hostile reception he would have received.

Simon Stone of the BBC has an interesting take on it. He speculated over the futures of both Solskjær and Woodward but also adds that United are still backing the Norwegian.

He is quite the more straight-forward with Ed Woodward after opening up about fans’ disappointment this season.

“While Woodward, who was the single most important figure in the Glazer family getting their takeover through in the first place, retains the owners’ support and is handsomely paid – £3.16m last year – to run the Old Trafford outfit, there must be a chance he may eventually grow weary of the criticism and decide to leave himself,” Stone says.

Is there really a chance of Ed Woodward resigning? He is very much a Glazer yes-man. So if he does, is it not very likely a similar man with similar guidelines turns out to be his successor?