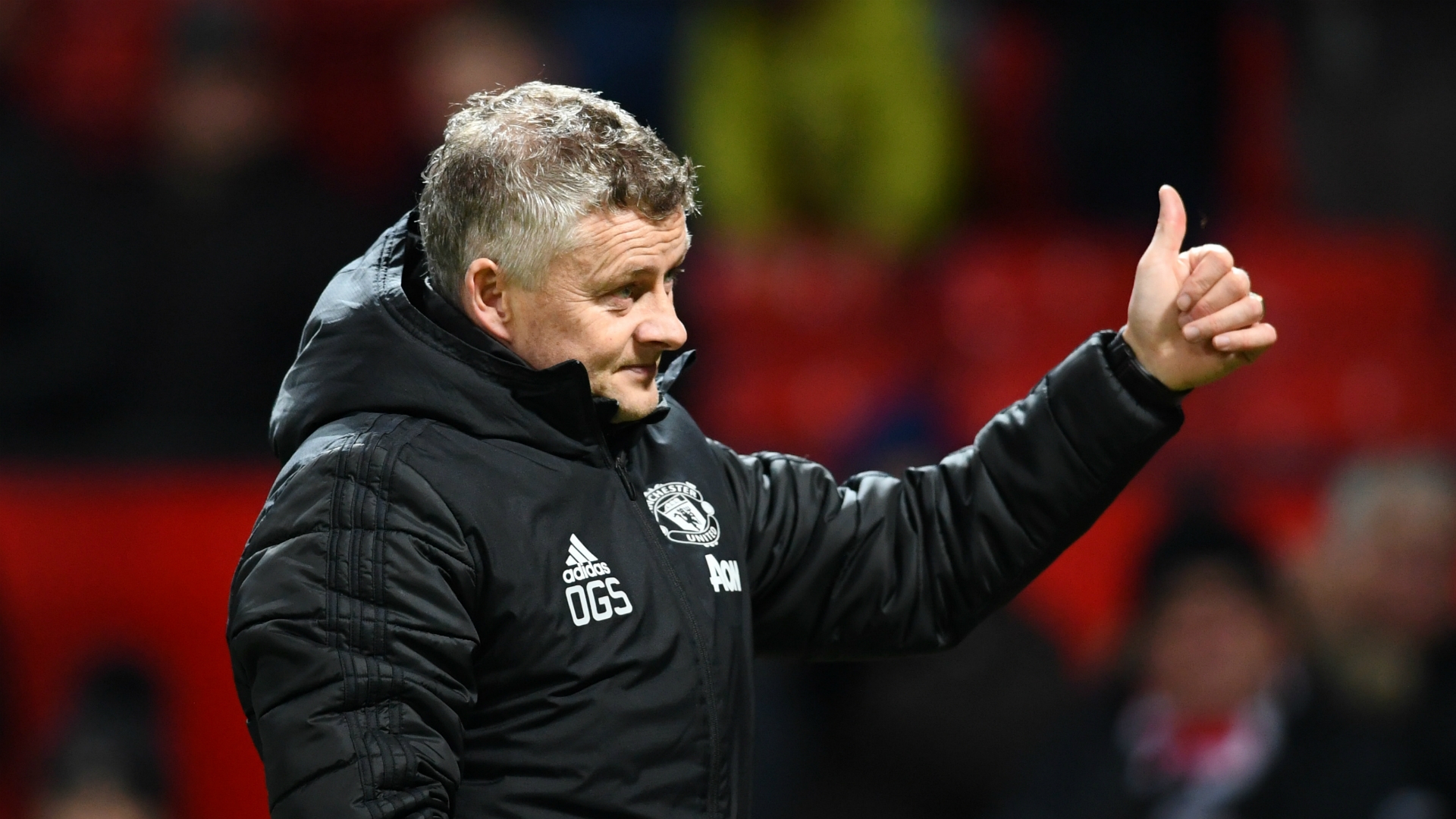 United’s defeat at the hands of Burnley left United 6 points off the top four after yet another chance to close the gap on Chelsea was missed.

Chelsea had slumped to defeat against Newcastle and held to a draw at home to 10-man Arsenal, leaving United in a perfect position to put themselves in the running again.

United couldn’t get the job done and now have a long way back with some tough fixtures coming up.

Some speculated that Ole Gunnar Solskjær’s job could now be in danger but these reports have been buffed by many. A fresh report from the Manchester Evening News claim that United continue to back the Norwegian to rebuild the club.

They claim that staff and players understand that turning Manchester United’s fortunes around is a ‘long-term project’.

Next up for Manchester United are Tranmere Rovers in the FA Cup on Sunday followed by the second leg of the EFL Cup at Manchester City. The noisy neighbours lead the tie 3-1 and will be confident of going through.

Wolverhampton at Old Trafford followed by Chelsea at Stamford Bridge await in the league.