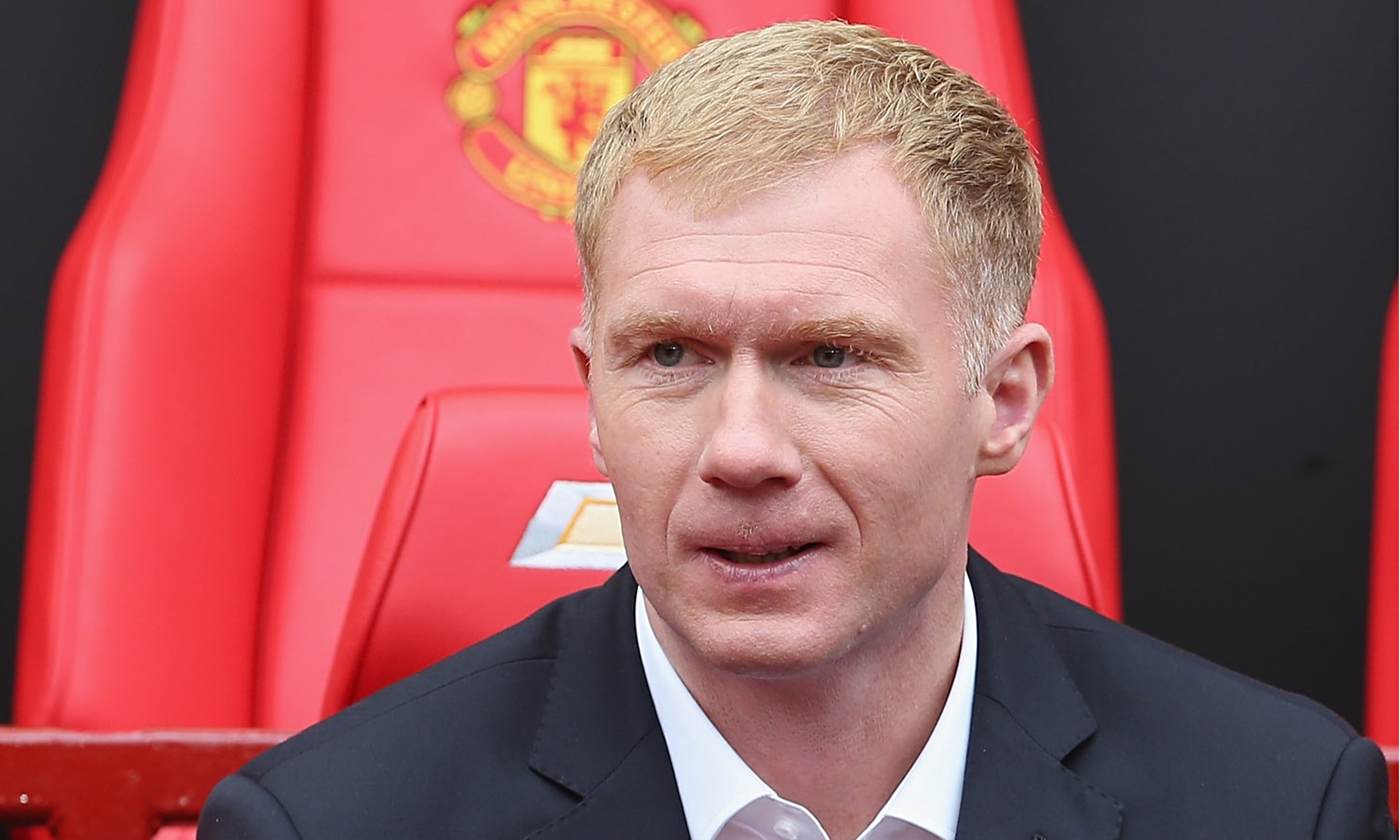 It hasn’t been easy for Manchester United and Ole Gunnar Solskjær lately but it doesn’t get much worse than when former teammtes and club legends start to criticize you week-in, week-out.

Rio Ferdinand did not hold back after United’s 0-2 defeat to Burnley and neither has Paul Scholes.

“I don’t think Pogba is on his way back [from injury] and even if he is on way back, he’ll be moaning about something else to try and not play – try to get his move away from the club,” he says.

“We keep going on about the players that are missing but that squad of players, that team tonight, should be enough to beat Burnley. I fear for the next four-or-five weeks because I don’t think any of them players are coming back quickly.”

He focuses on the current injury crisis at Manchester United and Paul Pogba’s refusal to show any commitment. He also casts doubt over Scott McTominay.

“I don’t think McTominay is coming back. Marcus Rashford is looking like being out for three months.