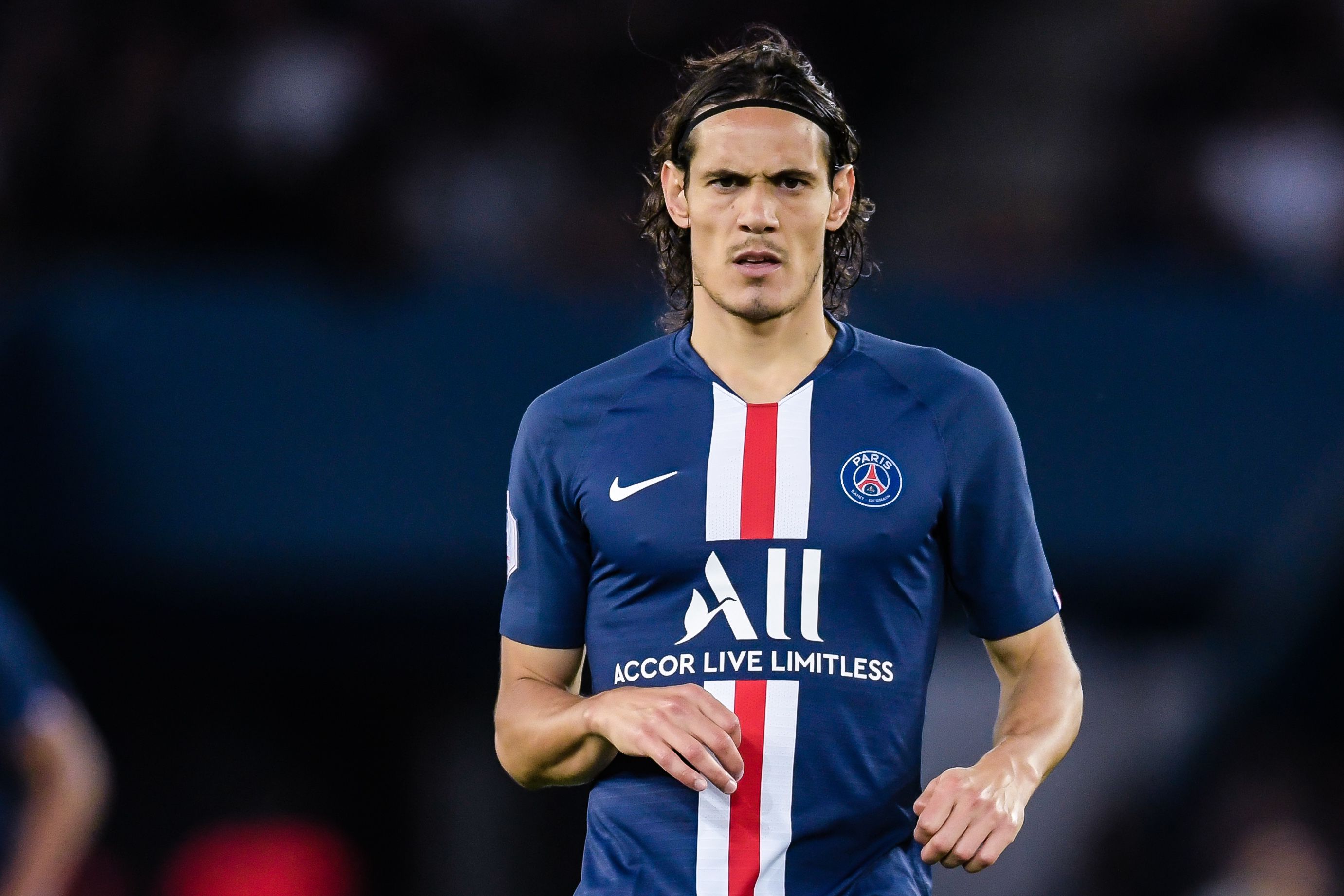 Manchester United’s search for a new striker continues into the final week of the transfer window and some fans have been, let’s say bemused, by some of the players the club has been linked with. Here’s a quick run-down.

After the forwards transfer request at Paris Saint-Germain was made public, it was swiftly reported in the English media that Manchester United were interested in Cavani. This was of course fueled by Solskjær who hinted at short-term signing after the loss at Anfield.

However, according to French reports, Edinson Cavani has now rejected a move to Manchester United as he is set on joining Atlético Madrid.

Soccer Link & Foot Mercato both claim that Manchester United have matched Atlético Madrid’s offer of a €12-million-per-year salary and a big signing-on fee but that ultimately the former Napoli striker has his heart set on the Spanish capital. On to the next one.

Ah, Bruno. This one looks set to go down to the wire. Most of our readers will know what’s been going on so we’ll save you the heartache and come straight to the most recent report from Portugal.

According to A Bola, Manchester United are continuing to table offers in order to make a deal happen. The report claims that United’s latest offer is €50 million plus €10 in add-ons.

Record, however, claim that United’s current offer is set at €50 million with €20 million in add-ons but harder achievable ones. It does remind you of the deal to bring Anthony Martial to Old Trafford.

We’re not quite sure what to make of this one yet. The English media are still quite unsure whether a deal will happen as both sides seem fixated on their respective stance to not show face.

Perhaps not quite as bemusing as the next person on this list, Slimani was linked with United on Friday through some pretty trustworthy sources.

Sky Sports and The Guardian claim that United are looking to sign Islam Slimani on loan in order to add depth up-front.

Slimani joined Leicester after their title-winning season in 2016 but never really kicked on. He’s had three loan moves since and is currently out in France with Monaco.

The Nigerian forward scored 16 goals in Watford’s return to the Premier League in 2015/16 and looked like a really good player. He turned out to be another one-season wonder.

Since then, he’s gone to China but with a salary cap being brought in, you might see a lot of players return to Europe.

This is where Ighalo comes in. Sky Sports claim that in addition to Slimani, United are also looking at Ighalo.

We’d take these reports with a truckload of salt. The club is very, very aware of their public image right now and surely they must see that bringing Ighalo to the club wouldn’t do much to improve it.

Daily Mirror broke the news last week that United had submitted a £15 million bid for the young midfielder but Sky went a step further on Friday and claimed that a £30 million bid has been sent to Birmingham.

Pet Clotet, Birmingham City manager, revealed nothing when asked about it.

“The fact in the press they are saying these clubs are watching our players for this amount of money, it just makes us proud that he know we’re doing things the right way, in giving a path to the first-team for the players in our academy,” he says.

“On a personal point it makes me proud that I was here with him when he started this journey, and he makes the club and his team-mates proud for the fact one of our players is attracting this interest.

“I think it’s fantastic for the club.

“But I have heard nothing, everything is the same and I’ve had no communication on this matter, so there’s nothing to worry about.”