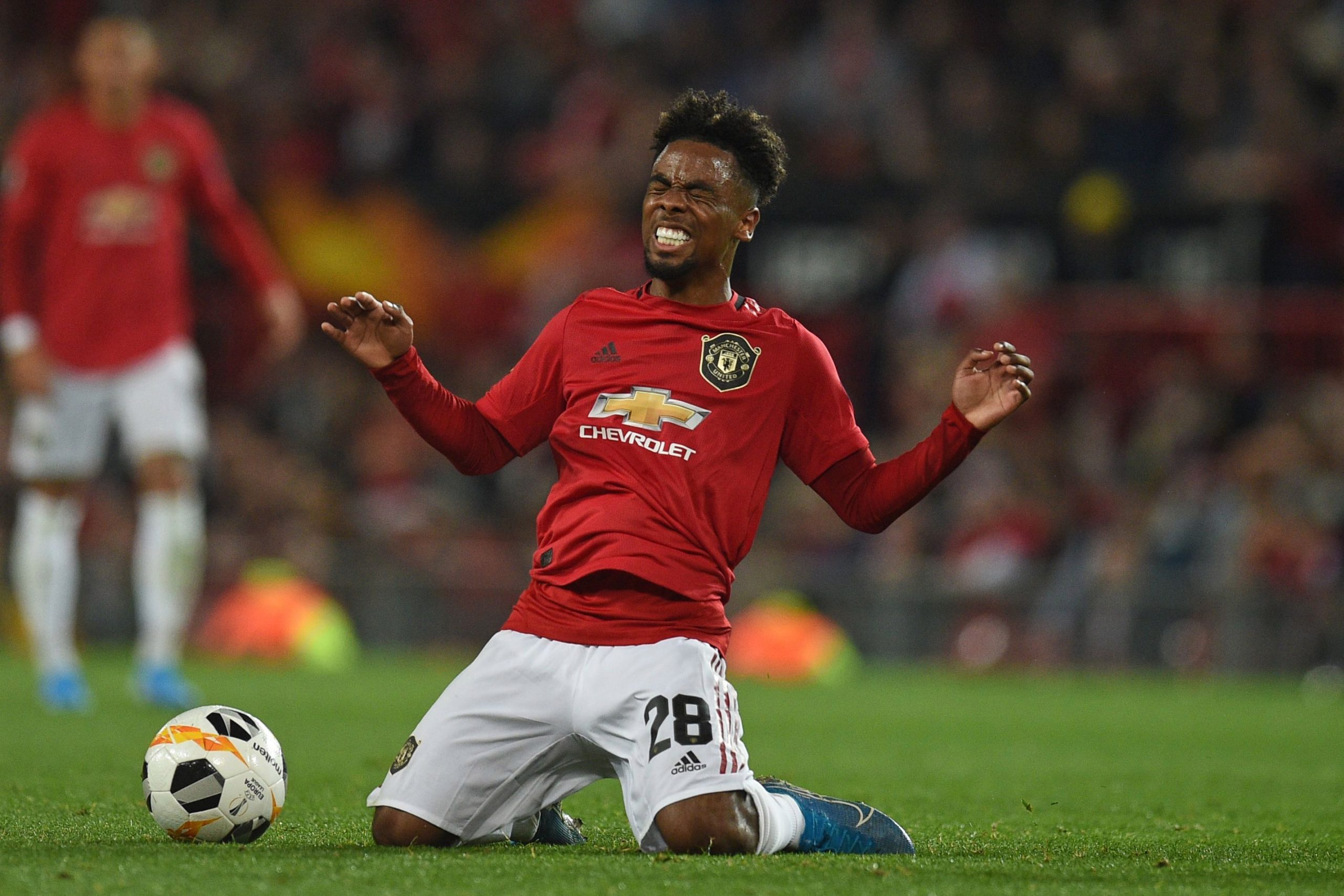 The pitch at Tranmere Rovers is about as bad as the one you and I used to play on when we were 12 but perhaps playing at such a venue will be a wake-up call for some of the underperforming United stars.

Just 4 league goals in 2020 and now two straight defeats leaves a United side under heavy scrutiny in a bit of a tricky situation at Prenton Park on Sunday.

Solskjær is expected to rotate his side – although there is probably no point in saving any players for United’s away leg in the Carabao Cup on Wednesday. City lead 3-1 on aggregate and will be confident of going through.

But Solskjær will be focusing on the task at hand at that is to qualify for the 5th round of the FA Cup. It’s one of two trophies this season that Manchester United can still win. These are the men we think he’ll go with.