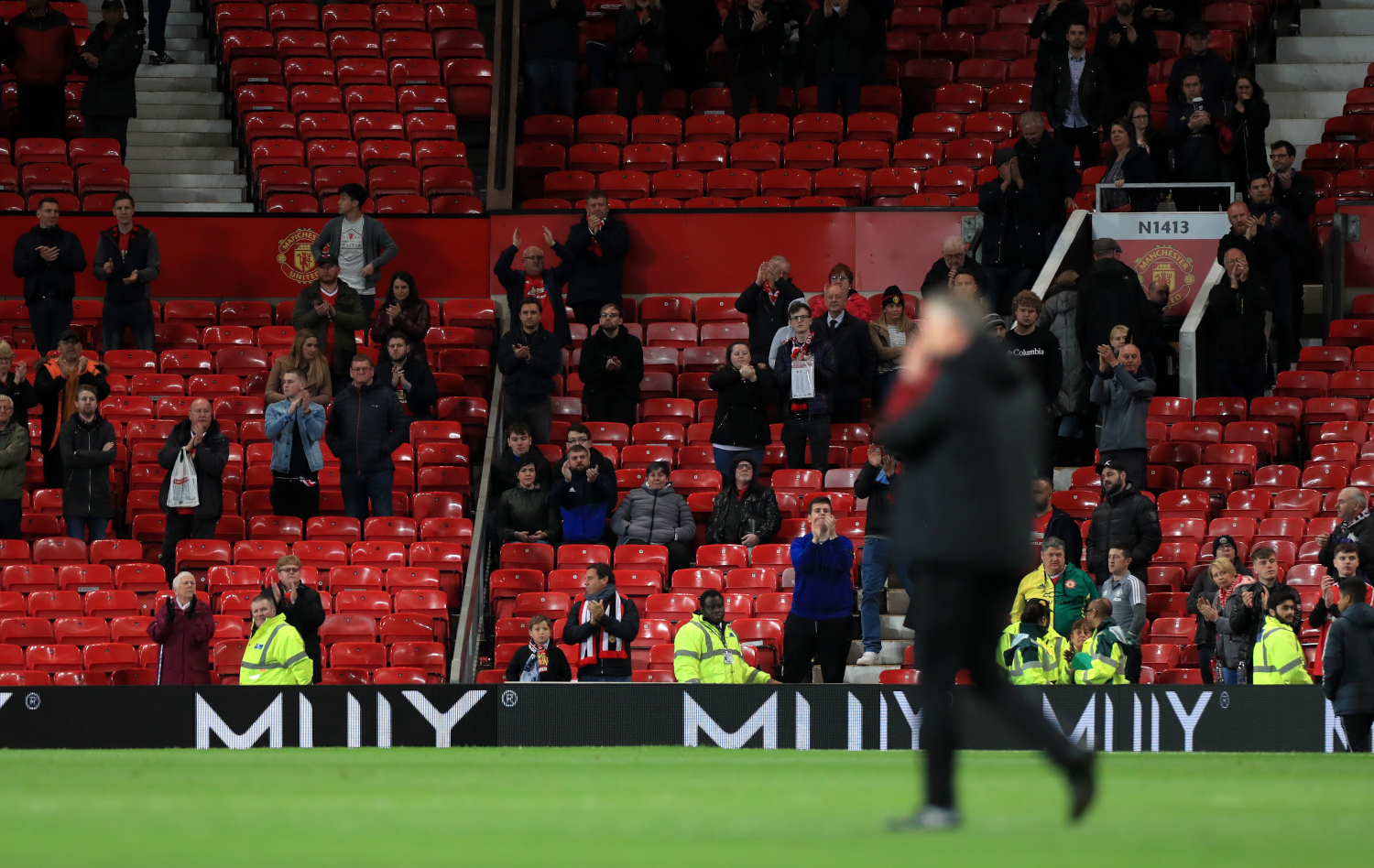 The animosity towards the board and leader figures has reached it’s highest point for quite some while. It’s the first time in this decade at least that the clubs future has been so up in the air.

The 4-0 home win against Norwich saw debuts of “He’s gonna die, he’s gonna die, Ed Woodward is going to die.” It was resumed against Wolves earlier this week and will certainly be sung once again when United host Wolves in a weeks time.

According to David McDonell of The Mirror, stadium-going Manchester United fans are planning a mass walk-out in just that Wolves next week.

The game against Wolves on February 1st is the game which marks the remembrance of the Munich air disaster in 1958 and fans are reportedly set to leave their seats in the 58th minute.

“Organisers of the planned protest hope to convince thousands of United fans to leave their seats in what would be a symbolic gesture and show of strength against the Glazers and the controversial way they run the club,” David McDonell says.

It is a new low for Manchester United but stresses exactly where the club is at.