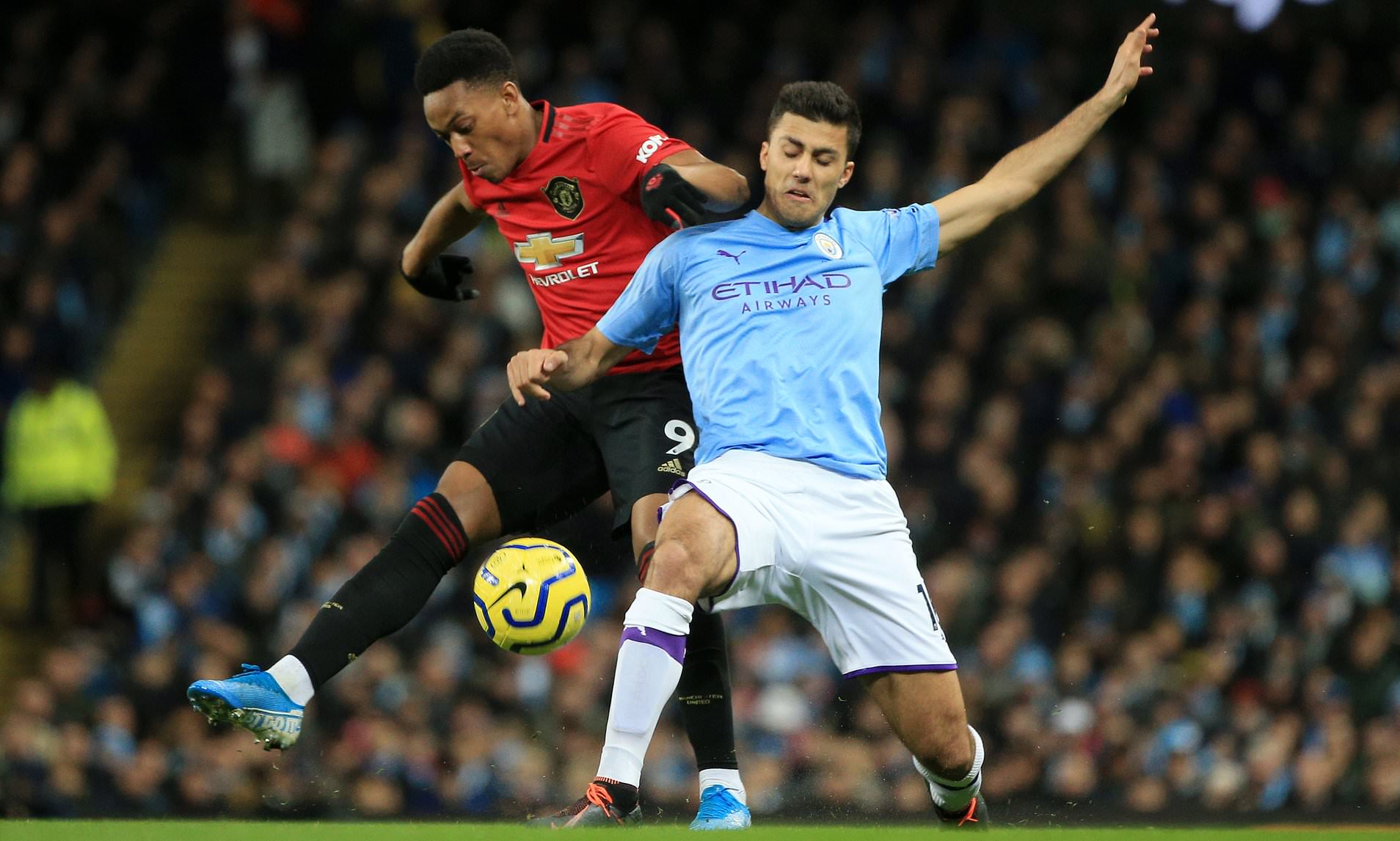 Could Manchester United claw their way back from another two-goal deficit in a cup-tie whilst enduring an injury crisis? Solskjær has done it before and he will undoubtedly think it’s possible.

Manchester City lead 3-1 from the leg at Old Trafford and might look at the game as an opportunity to rest a few players but Guardiola won’t be a taking many risks.

Harry Maguire played on the left side of the 3-at-the-back formation against Tranmere, often driving up and playing in midfield – perhaps this could be a recurring pattern in the future.

Solskjær was expected to make more changes than he did against the League One side but will field somewhat more of a first-choice starting eleven in the derby.