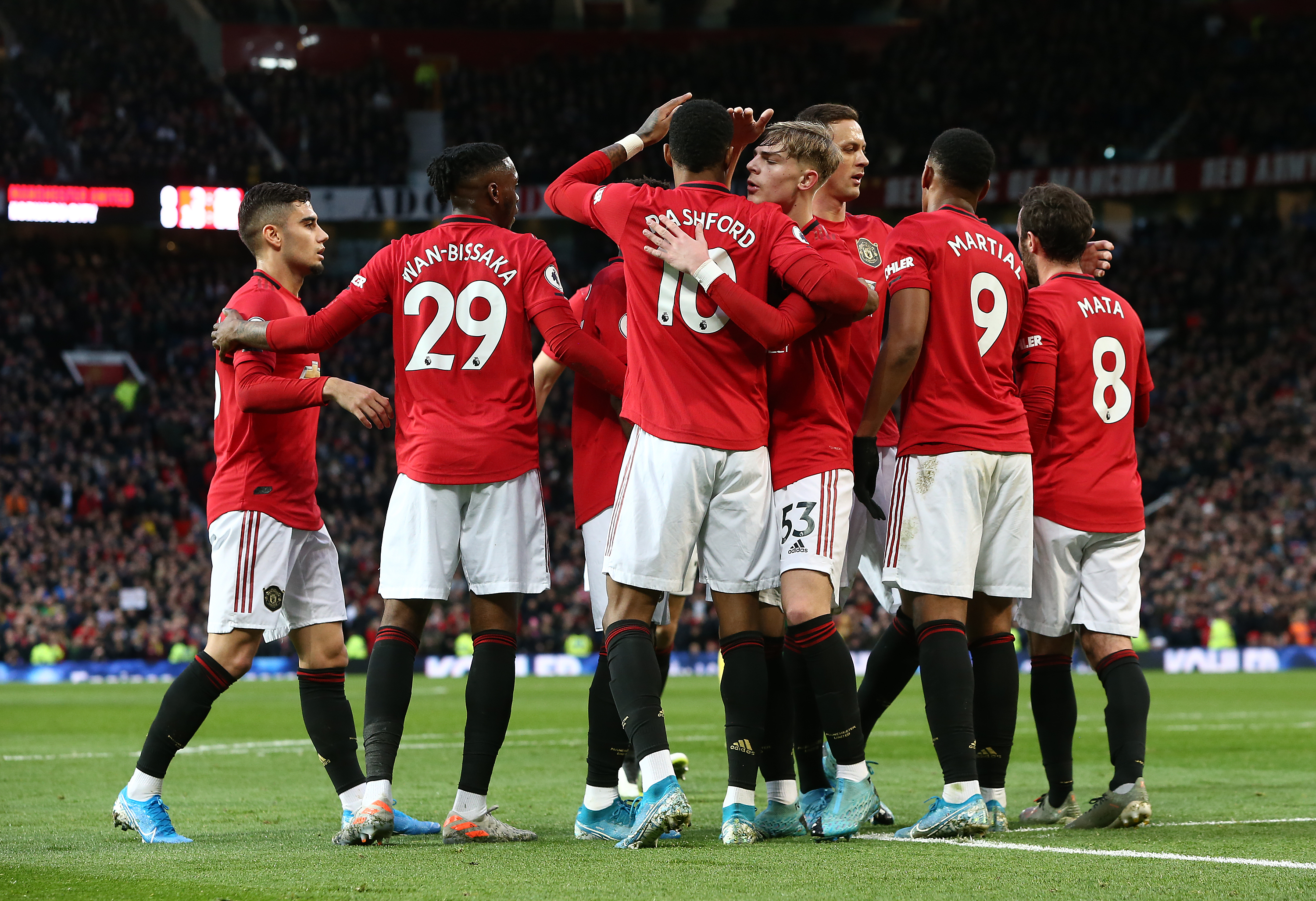 There are a lot of alternatives you could go with to describe Manchester United’s current situation.

One is that everything is the managers fault, he’s out of his depth and he needs to go. It was the preferred one and although it is still very prominent, focus has been shifted a little bit.

The other one is that most of the blame is on the board for seemingly not having a footballing plan and focusing more on the commercial side of things. Much more light has been shed on this point of view recently and rightly so.

And the third option is that the players are simply not good enough to do better than the level they’re currently performing at and that’s what Big Sam has gone with.

He was in a talkative mood as he joined talkSPORT for an interview.

“When you sit in the dressing room watching your players and you look in the situation you’re in.

“It’s like me when I take over a club that’s struggling, which has been my forte recently, you look at the players you’ve got available to you and you quickly go to the board and say: ‘These are not good enough. You got to help me and go into the market’,” Allardyce says.

“Every time I’ve gone into the market to strengthen the team, the team has done better.

“Your job as a manger is to point out the deficiencies of the team and to rectify them and get them better.

“If Ole doesn’t get that support and start buying better players at Manchester United then I’m not so sure that results will improve that much.

“That puts him under threat, and the pressure is mounting on him.

“The manager is taking the can for it at the moment, but really you’re only as good as they players you’ve got.

“And he’s working as hard as he can with what he’s got.”