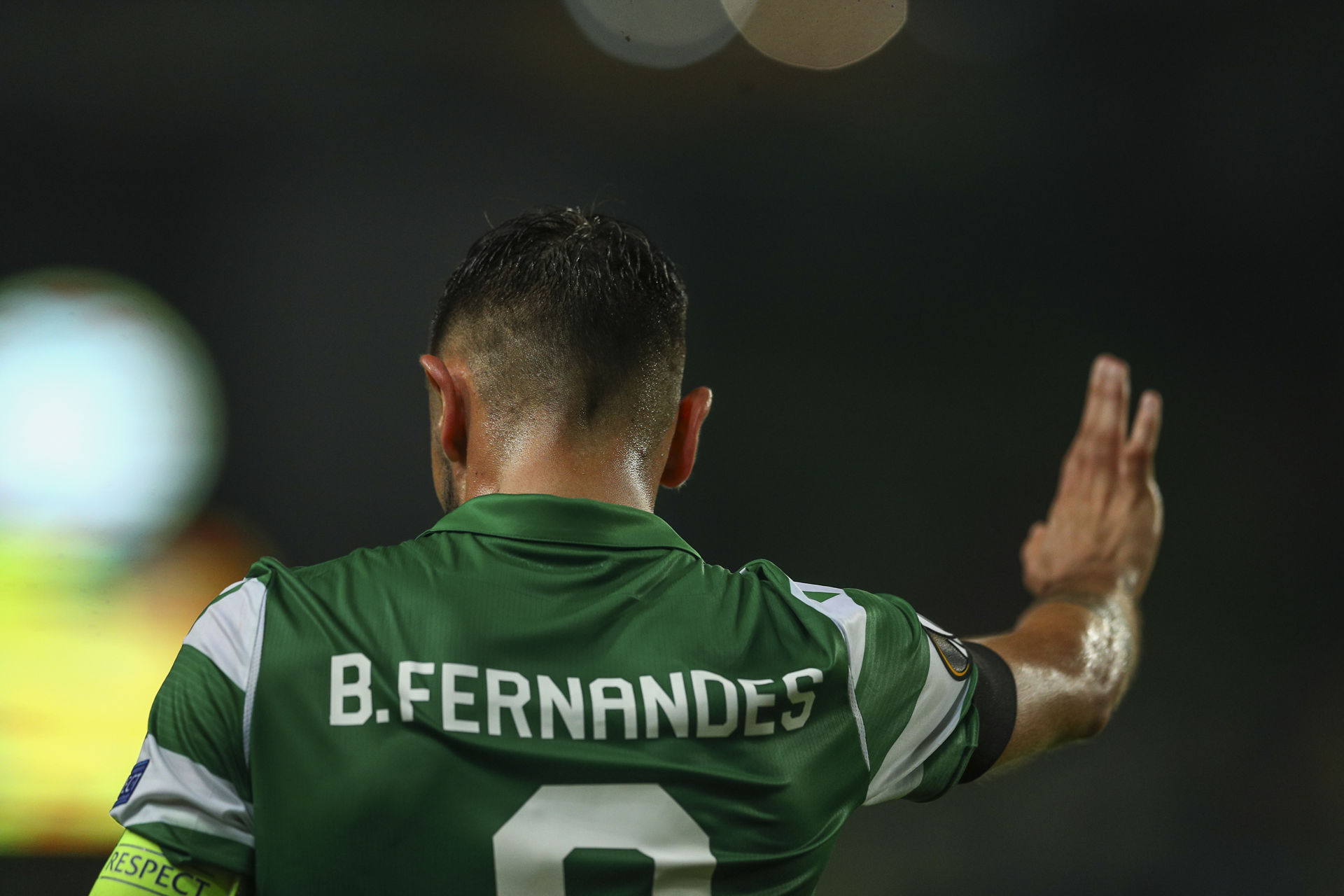 It is yet unclear whether Bruno Fernandes will sign for Manchester United but it is an odd one. Why the deal taking so long when both parties want to make it happen?

Sporting haven’t once shown reluctance to sell this window and United are obviously interested. It’s always alarming when everything seems to be in place yet the transfer is still not moving forward.

But what would Fernandes add to the team? We take a closer look at.

It is no secret that Manchester United’s goals tally is not spread across the whole team. It is mainly between Rashford, Martial & Greenwood that the goals are shared and that’s never good.

It is unhealthy to rely on just two or three players to score your goals. Paul Pogba was most likely the player Solskjær was relying on to score goals from midfield this season but the Frenchman has been absent for most it. Scott McTominay has 3 goals this term, Pereira has 1 whilst Fred & Matic both have failed to score. Lingard and Mata both have two as well.

Although United’s first choice double pivot in Fred & McTominay can be very good defensively, they are not blessed with the most creative solutions going forward.

And although Bruno Fernandes would play further up the pitch, his stats puts all of United’s midfielders to shame. The Portuguese has scored 14 goals and assisted another 10 this season.

Own possession and still win

United have only dominated the possession stakes and come out of the other side with a win on three occasions this season. Those games were against Newcastle, Burnley & Norwich. Other games in which United have dominated possession, they have either drawn or lost.

It’s common knowledge now that you only need to give the ball to United and you probably won’t lose the game.

As mentioned before, United are heavily lacking creativity in attack and especially without Paul Pogba. This often leads to Martial or Rashford dropping very deep to collect the ball, leaving a toothless attack should the ball find its way into good areas.

Juan Mata is not the player he used to be, Jesse Lingard is not good enough and Daniel James is simply not effective against low-sitting teams.

Having someone who the forwards know can unlock a defence with one simply pass or a combination with another midfielder will open up more space for them and let them focus on scoring goals rather than coming deep to collect it.

Whether you like it or not, signing Bruno Fernandes will calm the fans down… for a little bit. The boardroom and Ed Woodward will remain under scrutiny but giving the fans something to cheer about in the midst of all of the doom and gloom will give them some breathing space.

While it is understandable that the club refuse to be held to ransom and overpay for a player, they must take some kind of action to prevent the pressure from piling and piling until it’s at a point of no return.

Fernandes will be seen as an exciting signing. Although Daniel James, Aaron Wan-Bissaka and Harry Maguire were good acquisitions in the summer, the window was still underwhelming.