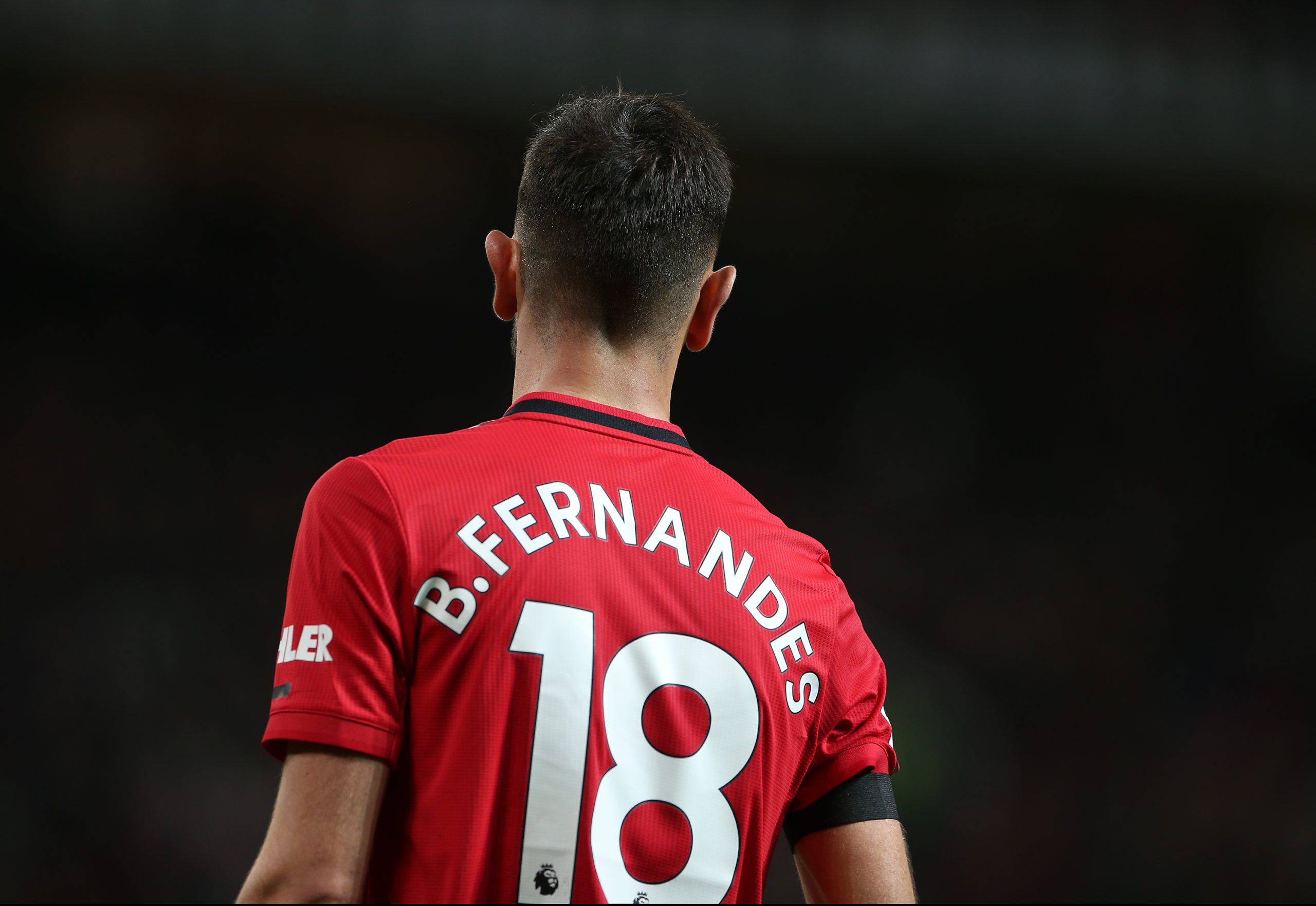 Diogo Dalot is confident that fellow countryman Bruno Fernandes will be a huge success at Old Trafford.

Fernandes, who joined United from Sporting Lisbon for £47million in January, made his debut in the 0-0 draw against Wolves on Saturday.

Ole Gunnar Solskjaer threw the midfielder straight into the starting line-up and the 25-year-old made an immediate impression.

The Portuguese playmaker was named man of the match after making more passes (88) than anybody else on the pitch.

Dalot has been impressed by Fernandes in training, and he believes that the new signing can help United challenge for a place in the top four this season.

“The players knew Bruno was a very good player, of course,” Dalot said.

“It’s different seeing him abroad and then seeing him in training every day. He’s going to bring us a lot.

“The ones that didn’t know Bruno too much, they asked me and I told them he’s a very good player.

“Now they can see and train with him. He’s going to be a very good signing for us.”

Many of United’s big name signings have failed to live up to expectations at Old Trafford in recent years, but Fernandes will hope to build on his promising start.