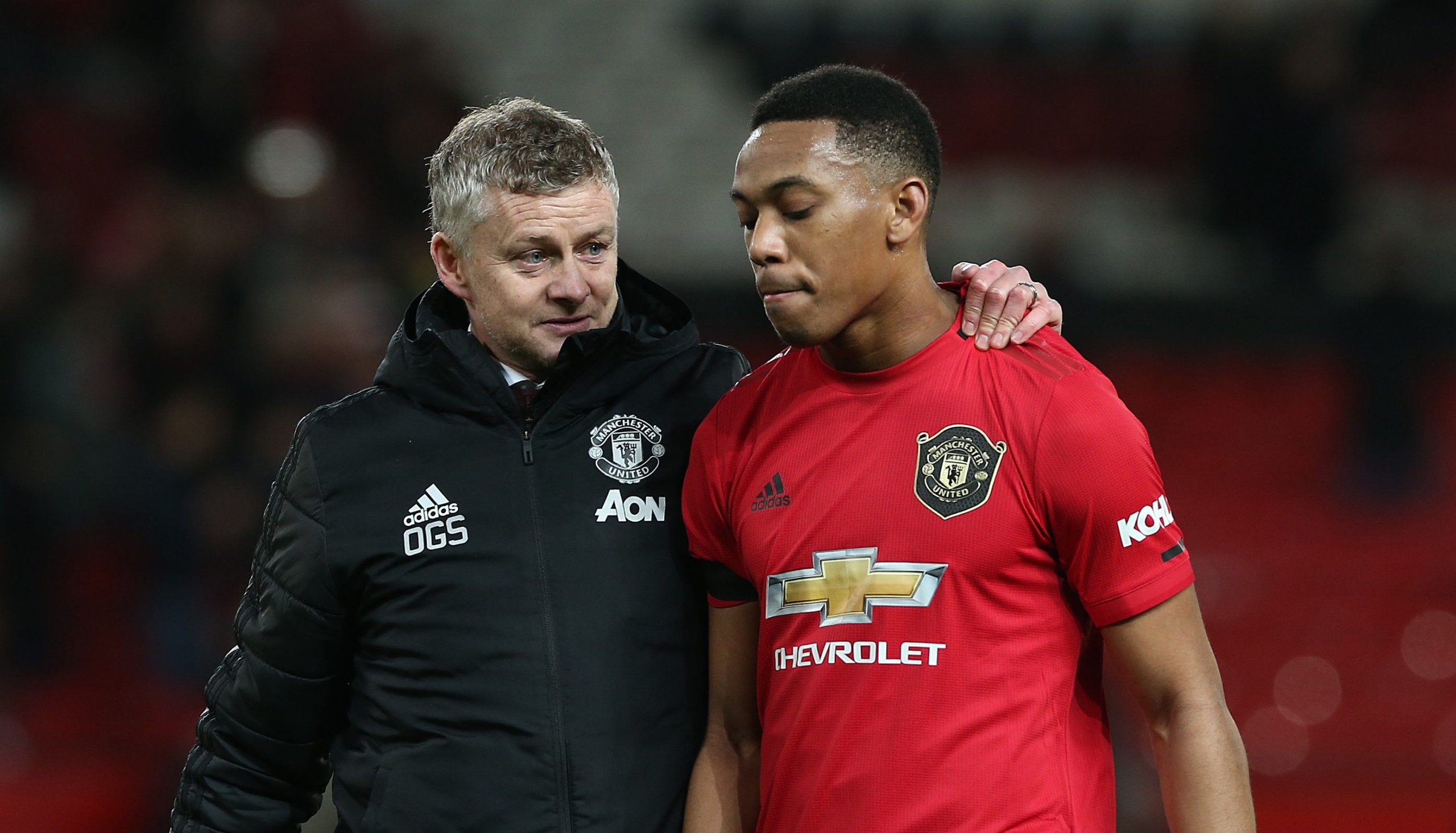 Luckily, this is the first season that the Premier League has arranged the fixtures to include a winter break of at least 13 days for each team. Most of United’s players have gone off for a one-week holiday before the squad fly out to Spain for a warm weather training camp. It’s a chance for players to rest their tired legs, re-energise and come back ready to push for that top four place. Most importantly, it’s a chance to simply not play a football match for a while.

In fact, United and their next opponents Chelsea have the longest time between games of any Premier League teams – 16 days. And as the last game against Wolves showed, there are signs of fatigue appearing. But that’s just one of the reasons this mid-season break could be ideally timed for United.

Ole Gunnar Solskjaer admitted that some of his players were tired after the Wolves game, notably Anthony Martial. “He’s been asked now to start the last seven games in this month,” the boss said. “He’s been asked to play too much, especially now when Marcus is injured.”

Rashford’s injury, and the failure to sign a striker to replace Romelu Lukaku in the summer, has left the goalscoring burden almost solely on Martial’s shoulders. He’s not the only one who could do with a rest, though. Fred, for example, has played every single Premier League minute since October 6th.

It’s another of Solskjaer’s quotes on Martial that tells its own story: “He’s running probably 20% more than what he did when I came here.” Let’s not forget what happened last year towards the end of the season. Unfamiliar with the high running demands of Solskjaer, the players wilted, and the team’s form dropped significantly as tiredness took over.

Hopefully, this two-week break means that situation doesn’t repeat itself again this season.

Any team would miss three of its most important players, and United have had to cope without Marcus Rashford, Paul Pogba and Scott McTominay through the recent busy period of fixtures. Frankly, the fewer games the team can play in this situation the better. So although none of the trio seem likely to feature on the night of February 17th, the boss has hinted that they won’t be too far away.

Of course, the ever-improving Fred and the surprisingly-still-effective Nemanja Matic have both performed admirably in the absence of Pogba and McTominay, but fans will be looking forward to the prospect of having options in midfield going into the final months of the season.

Plus, we might just get to see Pogba link up with new signing Bruno Fernandes – a welcome reprieve from months without creativity in the centre of the pitch.

Big games on the horizon

The Chelsea game could be huge for both teams’ aspirations of finishing in the top four. United currently sit six points behind the Blues in 7th, so a good result is crucial. But that’s not the only big game coming up.

Just three days later United will travel to Belgium to take on Club Brugge in the first leg of the Europa League Round of 32. As sad as it is to admit, this competition could be the only way United can find a path to the Champions League next season, so it shouldn’t be taken lightly. Then, across 10 days in March, United will play an FA Cup 5th round tie, a Manchester derby at Old Trafford, and a tricky trip to a fired-up Jose Mourinho’s Tottenham Hotspur.

The mid-season break also gives United’s new signings, Fernandes and striker Odion Ighalo, the chance to settle in with their new teammates, which will be key to forming relationships on and off the pitch.

As we head towards the final three months of the season, United will be eager to right some of the wrongs of the previous five months. Perhaps we’ll look back at this mid-season break as the catalyst of an upturn in form.