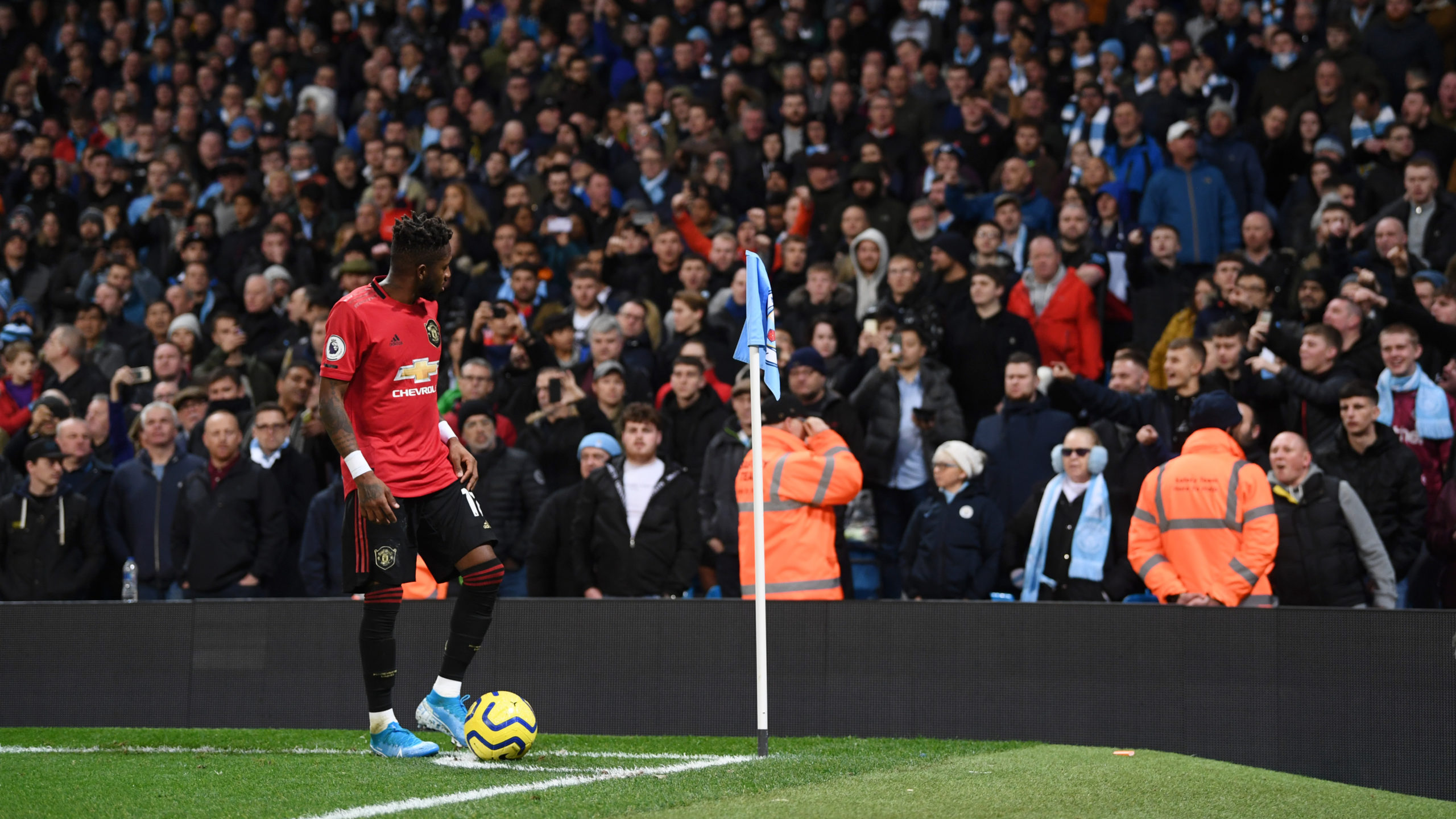 In the wake on Paul Pogba’s injury and subsequent long stint on the side-lines for Manchester united, there was a gaping hole in the team’s midfield that needed to be filled. One player that many had overlooked as the player to step up to the mantle, following a lacklustre debut season was Fred. Following his £52million transfer from Shakhtar Donetsk in the summer of 2018, Fred had a very inconsistent first season at Old Trafford leading to many fans concluding that the summer acquisition was a transfer failure. However, this season, it is apparent that Fred is monumentally important to the way Solskjær wants to play and his form has taken a dramatic upturn. His importance is paramount and that is no question, but why is he so important?

The most obvious answer for his apparent increased importance is his rise in form on the back of a mixed bag season in 18/19. Making 26 starts, and 5 appearances off the bench already this season, it is apparent he’s a key member of Ole’s team and is a reflection of how well he has been playing all year. His overall stats this season look mightily impressive, maintaining an 85% pass completion rate within the opposition half and 90% within his own half, showcasing that his ball retention has been good this season, an aspect of his game that was criticised last season due to vital mistakes against as a primary ball winner, he’s having an excellent season too. So far this season he has 177 ball recoveries, which is up there with the elite premier league players of similar position, with N’Golo Kante having 46 less recoveries in only four less games.

With further comparisons to Kante, Fred also has 69 more accurate long passes and no errors leading to goal compared to Kante’s two. This showcases the high level he’s playing at this season. Kante has had a dip in form, and dealt with many injuries, but the fact Fred outranks him many stats, while Kante is in a better team, most definitely highlights his amazing form. Furthermore, while within the current tactical set up, we see him deployed as a ball winner, and ball distributor in the double pivot of a 4-2-3-1, rather than an advanced creator, he still has created 39 chances this season. This is not bad at all; especially with Manchester United’s overall issue of creativity. His attacking prowess is there, and will improve, but it is the most damning part of his game and does need improving, having only scored one goal and registering one assist in almost two seasons.

An explanation of this upturn of form may be explained by a shift in tactics, as well as a more stability with the amount of football he has got this season. The 18/19 season was a rough season for the players at Old Trafford, undergoing patchy form under Jose Mourinho and a mid-season management change when Ole came in followed by more patchy form, especially towards the late stages of the season. Amongst the patchy form and the management and coaching changes, Fred never managed to retain his place in the team for long stretches, all the while having to adapt his game to two managers needs. The amount of football he has got this season obviously has made a difference, he only made 25 appearances in 18/19 which means he had already surpassed the amount of games he has played by January this season.

Yet, last season we saw glimpses of the player we have seen consistently perform this season, notably in the dramatic PSG game in the champions league round of 16.  What is interesting to note is the role he payed in the games where he stood out, which resembles the ball winning role he plays in the current tactical set up, as opposed to a role in the 4-3-3 under Jose that we saw earlier in the season. Despite signing Fred as a as a ball winner and distributor, it was evident he was not cut out to play that role in the premier league within his first year. Fred stated in an interview taken from the Metro talking about his role for his former team:

“Fonseca allows me to play both offensively and defensively, and my main task is to change the direction of attacking moves”

This quotation show’s that his role at Shakhtar was freer and more attack minded compared to his role in Ole’s 4-2-3-1. However, the club signed him knowing that he can both attack and defend, it was evident that his flexibility and adaptability position wise would be extremely valuable to the team which is apparent due to the amount of positions he played in the 18/19 season, being deployed predominantly at central or defensive midfield but also as an attacking and a wide midfielder. This may have played a part in his inconsistency, and the fact all his games this season have been played in the defensive and central midfield, dependant on who his double-pivot partner is, has played a part in his rise in form. A more consistent position deployment has led to more consistent performances, and as he gets further in the season, his form only improves as evident by him winning the clubs Player of the Month award for December.

However, there is an argument that his consistency in featuring within the starting eleven has been down to a lack of options within the squad. As mentioned, the injury to Pogba really depleted the options at Ole’s disposal, and it was taken even further with injury blows to McTominay and the baffling absence of Matic up until fairly recently. While Fred has undoubtedly improved, he’s in a group of midfielders with players that by on large haven’t been consistently performing. It has made Fred’s emergence even more important and valuable due to both the lack of options and injury blows.

Nevertheless, the future of the midfield at Manchester united is looking fairly bright. Fred has now been supported by the purchase of Bruno Fernandes and the recent performances of Matic, and with McTominay coming back from injury there are more options within the squad. If Paul Pogba comes back from injury and decides to stay at the club, then the midfield is looking a lot healthier than in recent months. Fred should be able to remain as one of the key options. Being deployed at the base of the 4-2-3-1 midfield, he can play alongside both Matic and McTominay as the ball winner, rather then the deeper defensive option, yet can also fit in that role next to Bruno Fernandes or Andreas Pereira who can both play in the double-pivot as box to box creators.

Overall, Fred’s importance to the team at the moment is paramount. He as been one of the club’s best players alongside Marcus Rashford this season and is only getting better with more game time and trust he gets. His form has coincided with both a lack of option as well as more play time, and that is no surprise. Hopefully with the rest of the midfielders that have been injured are slowly coming back to fitness, Fred can maintain his place in the team and show the fans that he can live up to his high price tag and reputation.

Has the mid-season break come at the perfect time for United?
How Manchester United can fully utilise their squad
To Top