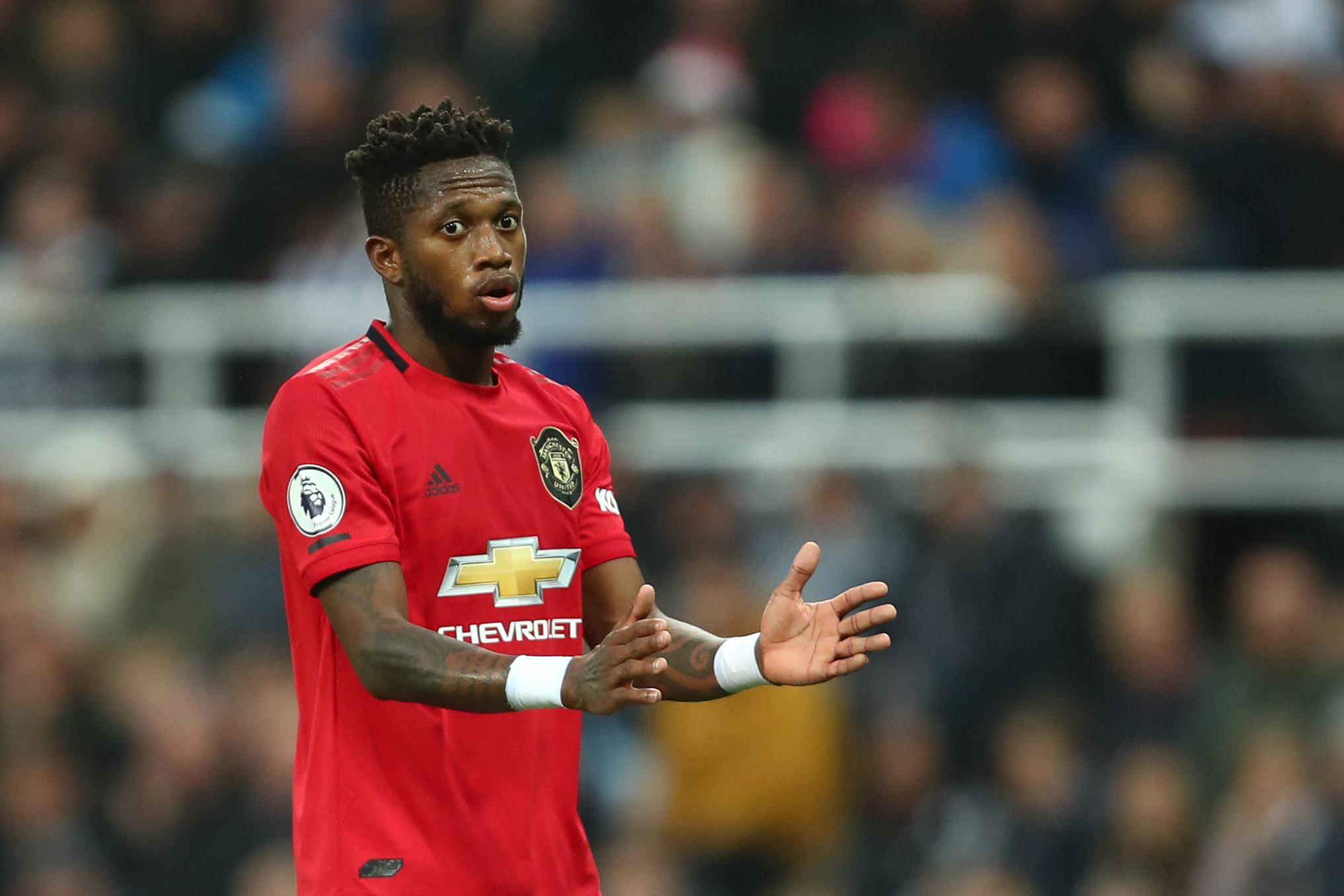 At the end of last season you were left wondering how on earth Shakhtar Donetsk managed to squeeze £50m out of Manchester United the summer before.

Fred had only scored one goal and assisted another but it was not only his inability to add points – he looked weak, poor on the ball and a liability whenever he played.

18 months on from his debut, we can now calmly but his poor first season down to the Brazilian simply struggling to get used to a new league, country, culture & style of play.

Marcus Rashford’s brilliance this season cannot be overlooked – he’s playing in a broken team but still getting better numbers than the stars of Europe’s best clubs but Fred is a close second for United’s player of the season.

His nickname ‘Pastor Fred’ has become a bit of a running joke on social media and the midfielder has revealed that it’s gotten as far as to the dressing room.

“I think maybe it’s because I’m quite religious. I like to talk about my religion on social media,” He says.

“I’m someone who is very grateful to God for everything he’s done for me.״

Fred is comfortably one of the first names on the team sheet and it is a remarkable turnaround for a player who looked doomed only six months ago.