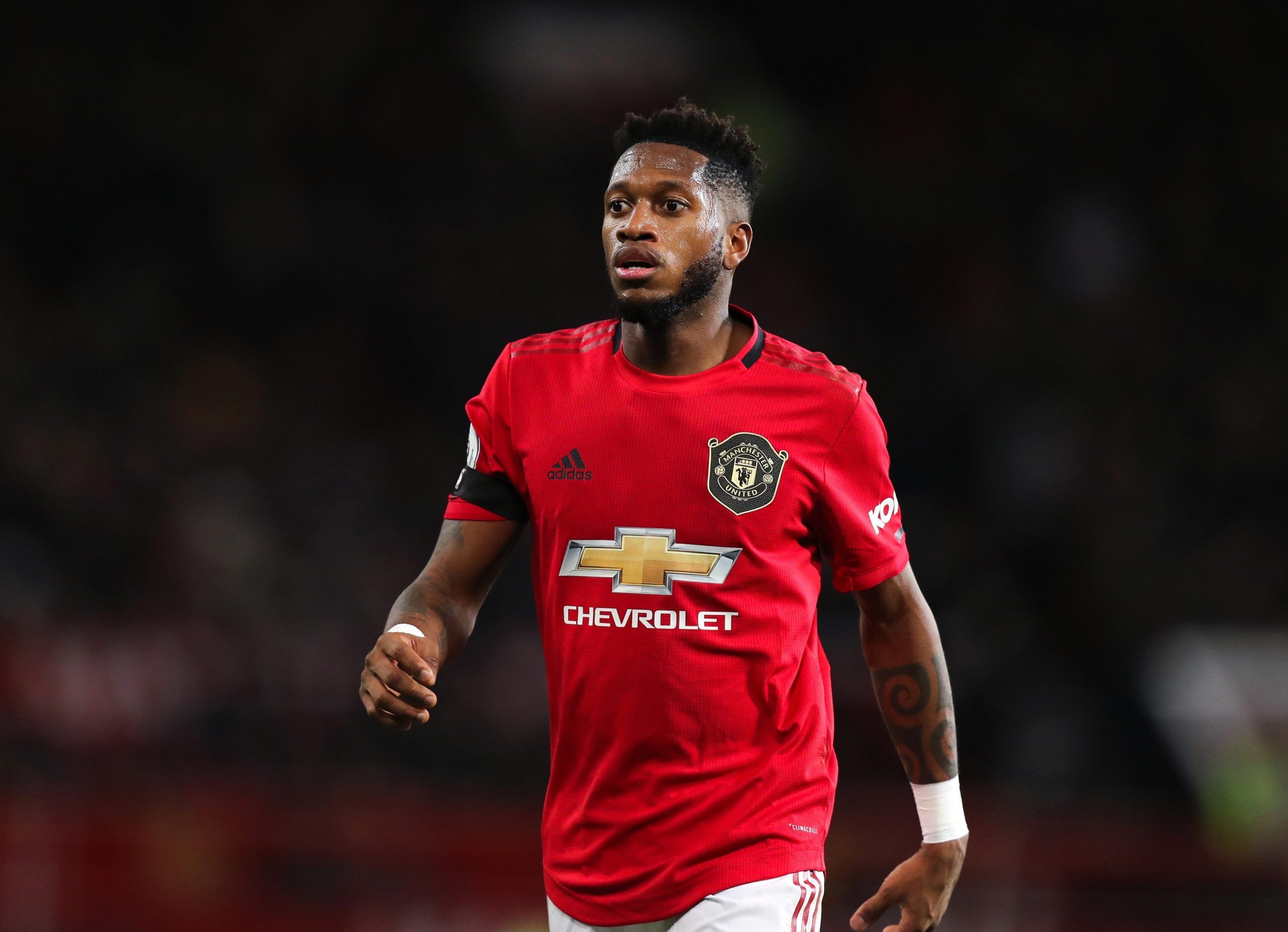 Only against Norwich last month have United scored in a Premier League game since the turn of the year. Failure to score against Arsenal, Liverpool, Burnley & Wolves leaves Solskjær’s side 6 points off top four with 3 teams above them.

Fred is one of few shining lights at Old Trafford and his brutal honesty is rare at United.

“We are lacking a lot right now. We need to improve as a group, our group lacks the ‘sticking together mentality’, we have lots of problems,” he says.

“There are a lot of discussions, every group has this sort of problem [lack of sticking together], but ours has this. Vanity is also an issue and we need to stop this and just run on the pitch.

“We need to be on the same page and today some players have different objectives, there are players that just want to solve problems alone and this is wrong.”

It is daring by the Brazilian and had he not been such an integral part of the squad right now, he would most likely be in little bit of trouble. What Fred’s saying is undoubtedly true, though.