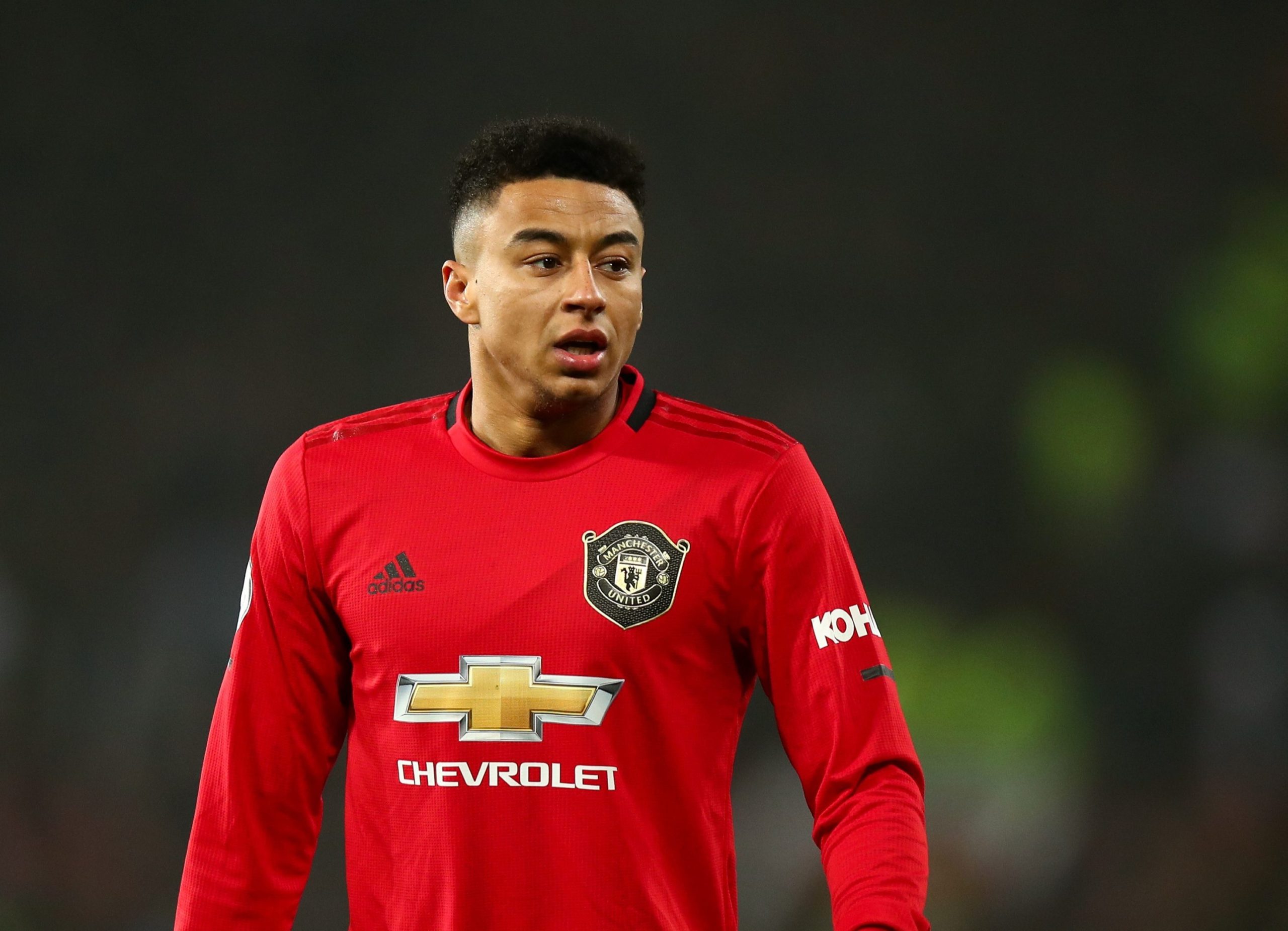 Not a stranger to make daring comments, former United coach René Meulensteen has come up with another gem.

In fairness, Jesse Lingard was rated highly at Manchester United while coming through the ranks. Sir Alex Ferguson included him in the odd league cup squad game but didn’t give him his debut.

After several loan spells in the Championship, including Leicester, Derby & Birmingham, he made his debut under Louis van Gaal in 2014.

“Jesse had various loan clubs and then he came back. And I think Louis van Gaal was the manager at the time and Louis was very big on bringing young players through and Jesse got the chance to suddenly play in the first team and so did Rashford. That’s the luck that you need and certain managers can see it,” Meulensteen says.

“Jesse always had attributes in his game as [Andres] Iniesta had for Barcelona.

“Jesse in my opinion – and I think he knows it himself, he’s a great kid – he’s the sort of player that’s so difficult for opposition teams to mark. I think it’s more a confidence thing, you need to recognize as staff and coaches and say ‘okay, when did you have the best games?”

Although comparisons with one of the best players ever is a bit steep – Lingard has undoubtedly been useful in the six years since his debut. His 110th minute winner in the FA Cup final is a moment many won’t forget soon.