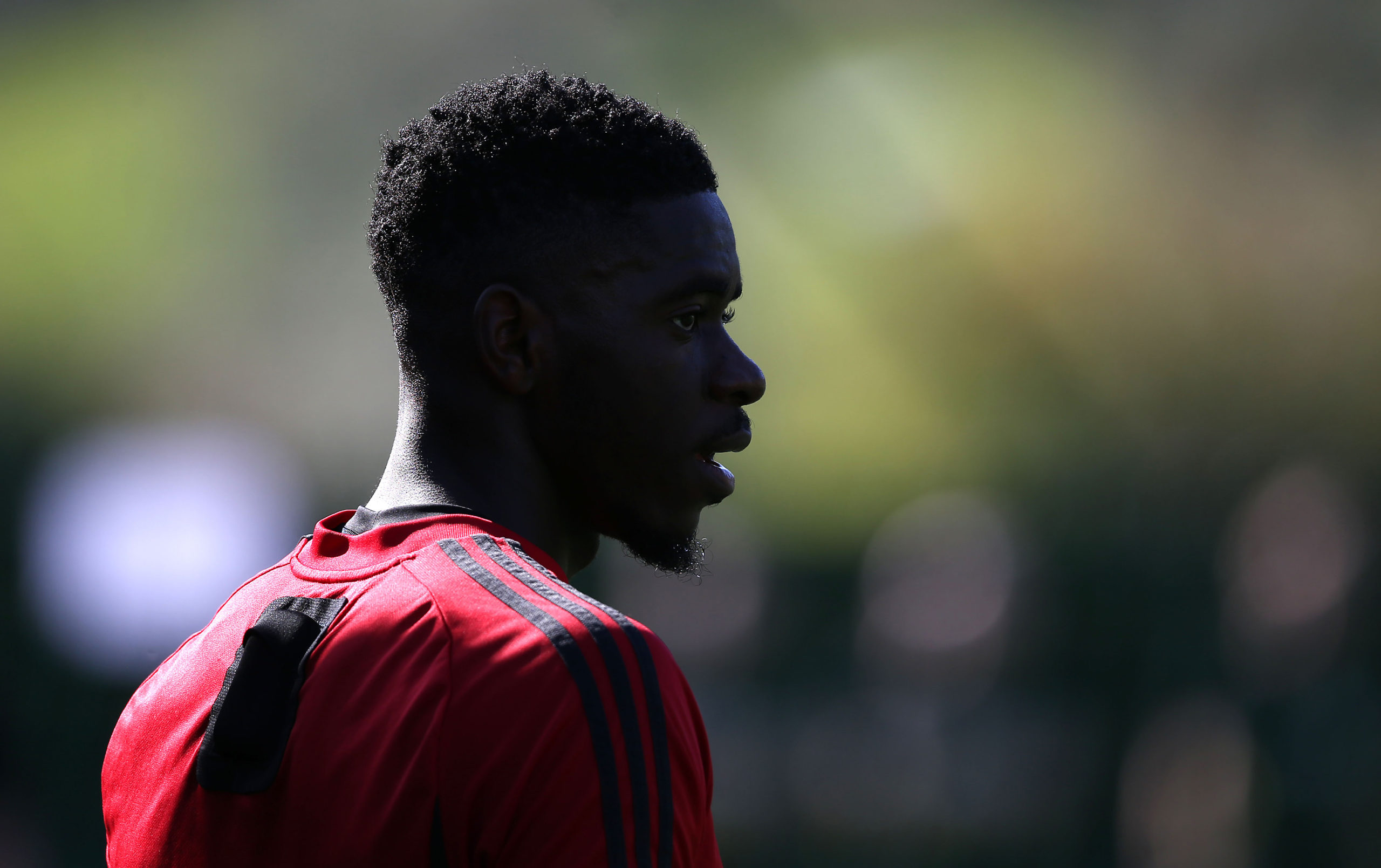 It was previously confirmed by Ole Gunnar Solskjær that Scott McTominay and Axel Tuanzebe would be involved in the Marbella warm-weather training camp this week, but we’ve now got picture proof that the pair are officially back in training.

McTominay’s return will provide some solid reinforcement to the Manchester United midfield, with Paul Pogba also set to return in the coming weeks.

Axel Tuanzebe returns from a hip injury he suffered prior to United’s Premier League game against Liverpool in October. He’ll be looking to challenge Victor Lindelöf for his place next to Harry Maguire in the team’s starting XI.