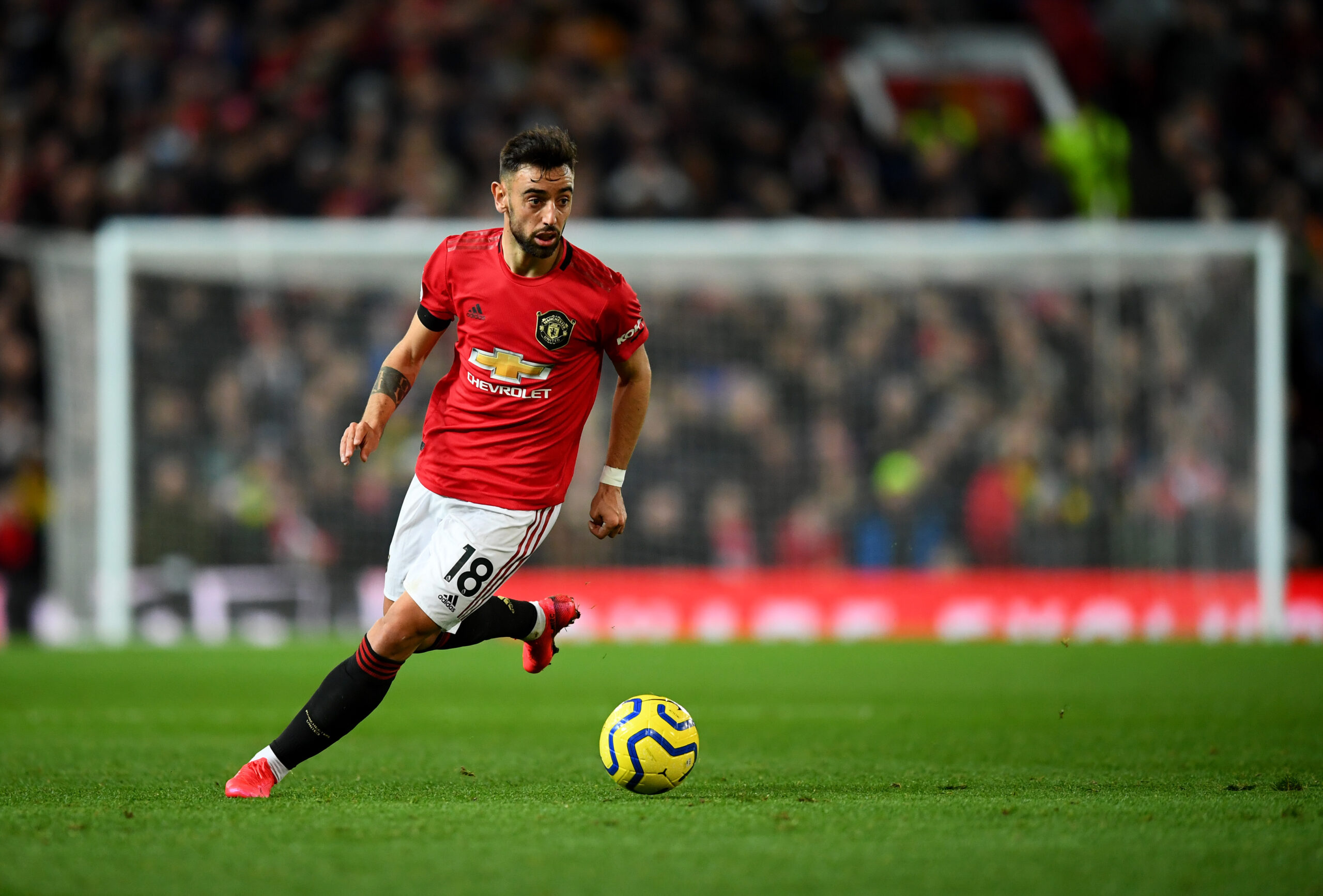 While it may have been tough for fans to sit back and watch Sheffield United move into 5th place, this ongoing Winter Break looks to be somewhat of a blessing in disguise for United. When United return to action at Stamford Bridge next Monday night, they will be armed with their fittest squad of the season. The impending recoveries of players like Pogba, McTominay, Bailly and Fosu-Mensah are sure to sweeten the sour taste in fan’s mouths left by Marcus Rashford’s absence. The Winter reinforcements of Bruno Fernandes and Odion Ighalo also provide United with much needed depth as the club continues to fight in 3 competitions, while younger players such as Tahith Chong and Angel Gomes continue to scrap for a place in the side. However, as the strength of the squad grows, so to does the question surrounding what United’s best team is.

While top four remains priority for Ole’s side, the upcoming FA Cup and Europa League games will provide the Norwegian with the opportunity to rotate his squad to it’s full extent. Here are three teams United could field to utilise the full strength of their squad:

With the injury to Rashford and a seemingly exhausted Daniel James experiencing his toughest time at United so far, the left wing position appears to be a case of square pegs in round holes. While Chong may be a more natural fit out wide, his poor performances in his limited opportunities have not filled many with confidence in his ability. This could lead to Solskjær opting to utilise Pogba’s fondness for occupying the left channel by placing him out left. This decision would allow United to play the returning McTominay in his favoured central position while also keeping the inform Fred happy. Additionally, the return of McTominay also means Ole will be able to push new signing Fernandes further up field into his preferred attacking position.

While this team may not be strong enough to beat the better sides left in the competition, it represents a strong balance of experience and youth, allowing United to gift some players with vital minutes. Despite being the least important of the remaining 3 fronts United will fight on, an FA Cup win would be regarded by many as proof of Solskjær’s adequacy for holding the job long term. The United manager may also opt to give minutes to Angel Gomes in a bid to appease the Academy product who has recently been linked with moves away amid discontent with his role at United. In addition, this line up would also allow fans the opportunity to assess a centre back pairing of Eric Bailly and Harry Maguire. It has long been the opinion of many that United’s captain would benefit from a partnership with a more physical and dynamic player. Bailly’s pace and reading of the game would likely result in United getting caught in behind less. This competition would also give Diogo Dalot a chance to build on his impressive performance against Tranmere, giving Wan-Bissaka some much needed competition at the right back position. Finally, the FA Cup also provides new man Odion Ighalo with the perfect opportunity to show what he can do while granting the only two fit forwards in Martial and Greenwood some well earned rest.

While Ole is extremely unlikely to waver from his preferred 4-2h-3-1, the possible implementation of a 4-1-4-1 would allow United fans to witness Pogba and Bruno together in a midfield two. The Europa League is, to many, United’s best chance at gaining Champions League qualification for next season. The inclusion of Luke Shaw represents the need for experience in the deeper stages of European competition, with Brandon Williams fiery and erratic playstyle potentially leaving United vulnerable. The role of Fred would be to link play from defence to attack, something this season has saw him do with increased capability. This is also something McTominay is rather adept at, which could see his inclusion over the Brazilian. Much like the FA Cup, a Europa League win would almost certainly see any questions regarding Ole’s future put to bed.