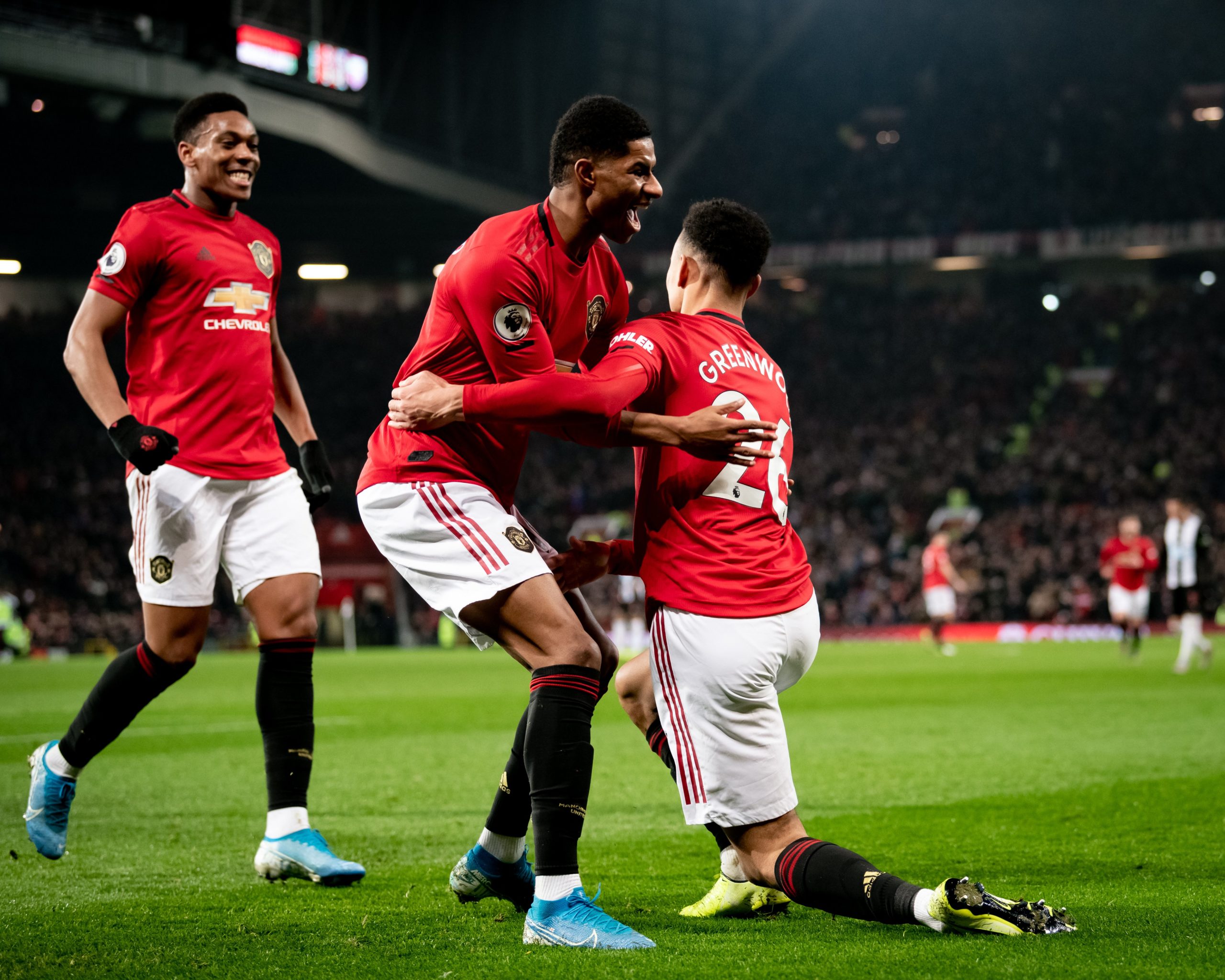 After a poor start to the season, Marcus Rashford took many by surprise by scoring 19 goals with only half of the season gone and the feeling is that he has finally taken that final step to becoming a world-class player.

Mason Greenwood has, although with less pressure, been promoted to the first team in similar fashion. Rashford was expected to perform instantly and sealed a place in England’s EURO 2016 squad just 4 months after his debut.

Greenwood, however, has scored 10 goals already this season. The 18-year old has revealed that he sees his team-mate as a role model and insists that there’s a lot to learn from United’s main man.

“Yeah, definitely,” said Greenwood when asked about it. “He’s been in the academy and come through the ranks and I feel like I’m following in his footsteps.

“He’s a few years older than me but I can definitely take a lot of inspiration from what he has achieved so far. I’ve known him for a long time so I’ve seen how well he has done and how he has progressed as a player, so there’s lots to learn from being around him.”

Greenwood was only 16 when he joined Mourinho’s United side on a pre-season trip to the United States but insists that it was a great learning opportunity, despite not featuring in any competitive games under the Portuguese manager.

“To go away with strikers such as Anthony Martial, Marcus Rashford, Alexis Sanchez and Romelu Lukaku was the best way to learn, just seeing how they worked as top strikers and top finishers was great for me. They all looked after me and helped me on and off the pitch.”