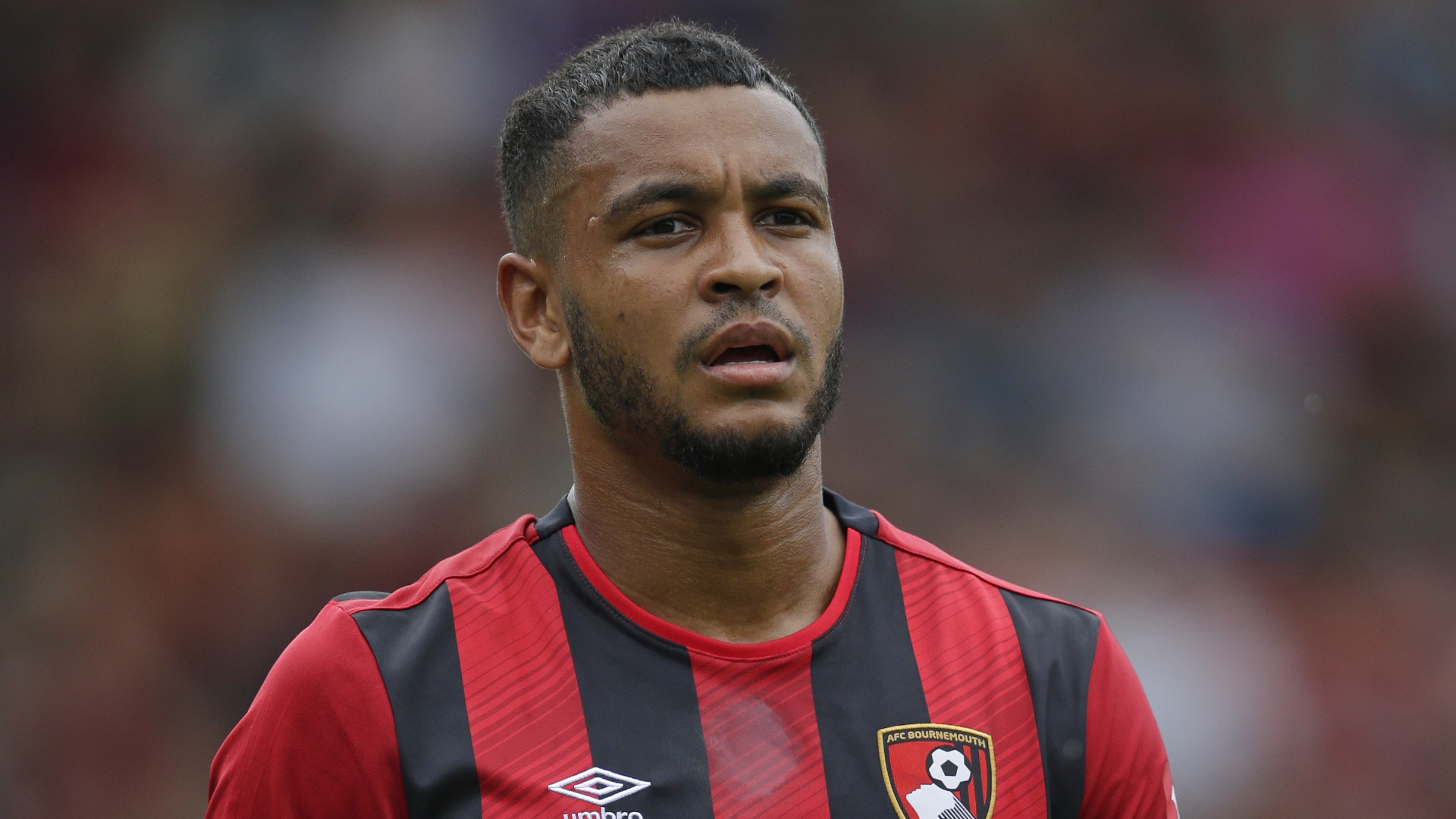 Bournemouth striker Joshua King admits that a return to Manchester United last month would have been “a dream come true.”

The 28-year-old was the subject of a late bid from the Red Devils as they looked to bolster their attacking options following Marcus Rashford’s injury.

However, the two clubs were unable to agree a deal and United signed former Watford forward Odion Ighalo on loan from Shanghai Shenhua instead.

King, who made two first team appearances between 2009 and 2013 at Old Trafford, was disappointed to see the proposed transfer collapse on deadline day.

“How close it was I have no complete answer to. I have to watch what I say,” King told Norwegian outlet TV2.

“I had some faith that it was going to happen. And it was a bit sensitive for me considering that I moved to England as a 16-year-old to achieve my dream and wanted to reach that goal at Manchester United.

“When you hear that you are connected to United and a bid comes in, then the feelings you had as a 16-year-old come back to you.

“But why it did not happen, I do not know. I’m a Bournemouth player and I really enjoy it here. But it had been a dream come true, I will not lie.”

The striker returned from a hamstring problem on Sunday, coming on as a second-half substitute in Bournemouth’s 2-1 defeat to Sheffield United.