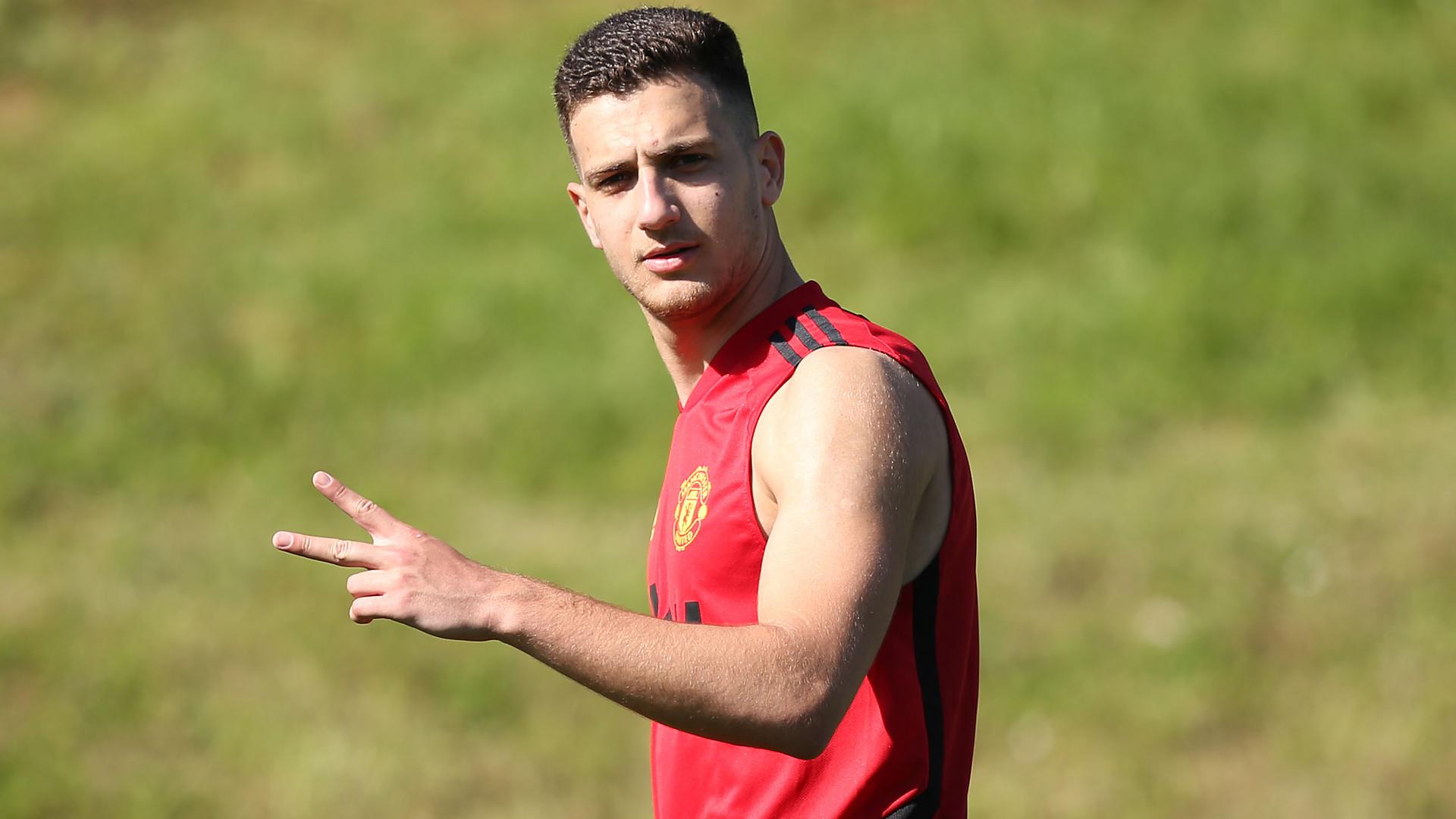 When Manchester United sign a new player, fans can’t help but get excited. The club’s squad has stagnated in recent years, with many figures not pulling their weight on or off the field, making any new addition a breath of fresh air at Old Trafford.

New players, no matter their price tag or reputation, have therefore caused a buzz for fans, who are continuously welcoming towards any arrival that can help aid the team. Such excitement can, however, often create big aspirations on the players, as they are expected to hit the ground running from the off.

These hopes can often hinder a player’s progression, with certain figures needing time to adapt and settle into a side that has been inconsistent for over five years now. One name that certainly fits this bill is Diogo Dalot.

Having arrived under Jose Mourinho back in 2018, Dalot was ultimately seen as very low risk signing. The defender left the well-structured Porto setup after almost ten years there, being one of many exciting talents down the years to leave the Blue and Whites for bigger things.

Given Mourinho’s strong ties to both the club and Portuguese national team, there was an element of trust in this addition to the squad, with Dalot being highly regarded in his home country.

Despite the lack of first-team experience at Porto, the 19-year-old was being tipped by many to quickly breakthrough with the Red Devils, whose only RB options at the time were the declining figures of Antonio Valencia and Ashley Young.

He impressed on his debut for the club, looking lively down the right-flank against Young Boys, with his crossing ability being noted by many. It was finally refreshing to see an injection of pace down the wing, alongside a defender who looked comfortable running with the ball at his feet.

This was one of twenty-three appearances for the season for Dalot, who was utilised rather pragmatically by Mourinho, having also picked up an injury in October which kept him sidelined for over four weeks.

From a fan’s perspective, one has to hope that injuries don’t slowly define the career of the young talent, as he has already missed over one-hundred days since last summer.

Since returning to fitness though, there has been a debate amongst fans as to where Dalot should slot into. Following the arrival of Aaron Wan-Bissaka and the Englishman’s top defensive displays, it would appear that the RB position has been solidified. The summer arrival has quickly earnt Ole Gunnar Solskjaer’s and also the fan’s trust in such a role, and dropping him out of the back-four makes little sense.

The Portuguese youngster could, however, slot just in-front of Wan-Bissaka, as we have seen his attacking capabilities in his direct running and crossing of the ball. At present, United lack a figure who can offer a burst of pace down the right, resulting in the majority of their play being forced down the left.

A right-footed right-winger is desperately needed to help balance out attacks when the ball is being shifted into the final third, and Dalot could certainly be an option to help fill this void. We have seen Solskjaer’s preference to deploy quick frontrunners in-behind the opposition, a trait the 20-year-old could surely learn to adapt into his game.

For now, this seems the most likely route for Dalot to get back into the first team picture, as with Wan-Bissaka’s performances and United’s tendency to operate with an orthodox back four (no RWB spot), he may struggle otherwise to gain his much-needed minutes.