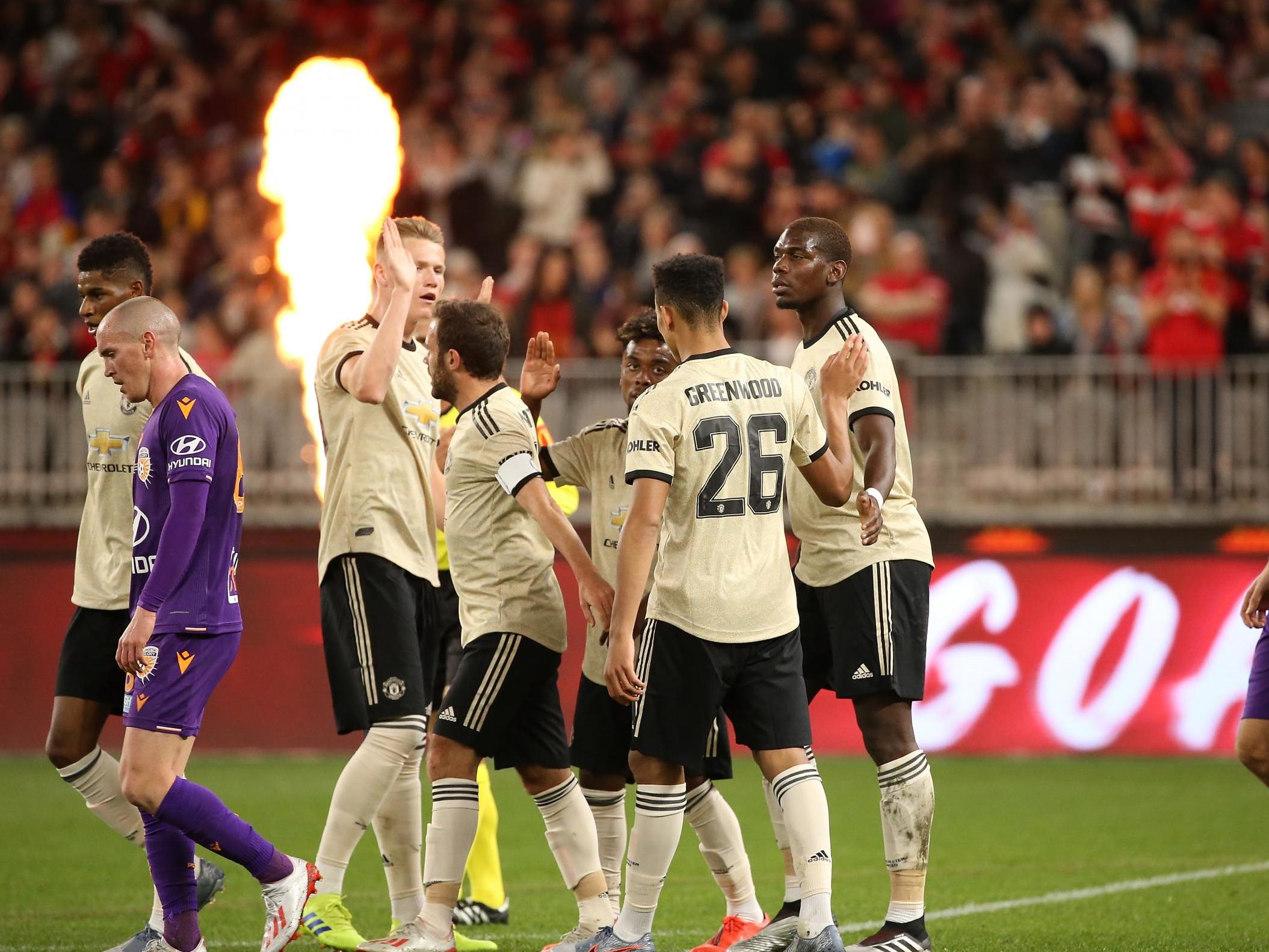 The Novel Coronavirus (nCov) is having a tremendous impact globally. It has infected over 40,000 people so far, with no signs of slowing down. Originating in Wuhan, China, the virus is also directly impacting Manchester United in multiple ways. The virus’ presence in China meant that new striker, Odion Ighalo, was unable to travel with the squad to Marbella for the warm weather training camp during the Premier League’s inaugural winter break. Now, however, Rob Dawson of ESPN writes that the coronavirus is adversely impacting United’s pre-season planning.

Massive amounts of planning is required in order to hold a successful pre-season – Jose Mourinho was very particular about pre-season during his tenure at United and insisted for them to be held in the United States. Solskjaer’s first pre-season as United manager had the squad in Australia, Singapore and China, regions where United hold a huge fanbase with lots of commercial opportunity.

The commercial side of things, for better or worse, is something heavily focussed upon at Manchester United. As such, the club has discussed returning to Asia once again prior to the 20-21 season. The club is hoping to hold a portion of their pre-season in China as they seek to promote their club-themed entertainment centers in Beijing, Shanghai and Shenyang. The club have also discussed the possibility of playing a few friendlies in other Asian nations – India being among them.

United have decided to “wait and see” in order to observe how the situation develops before making firm plans. “A return to North America remains a possibility if the situation in Asia does not improve.”