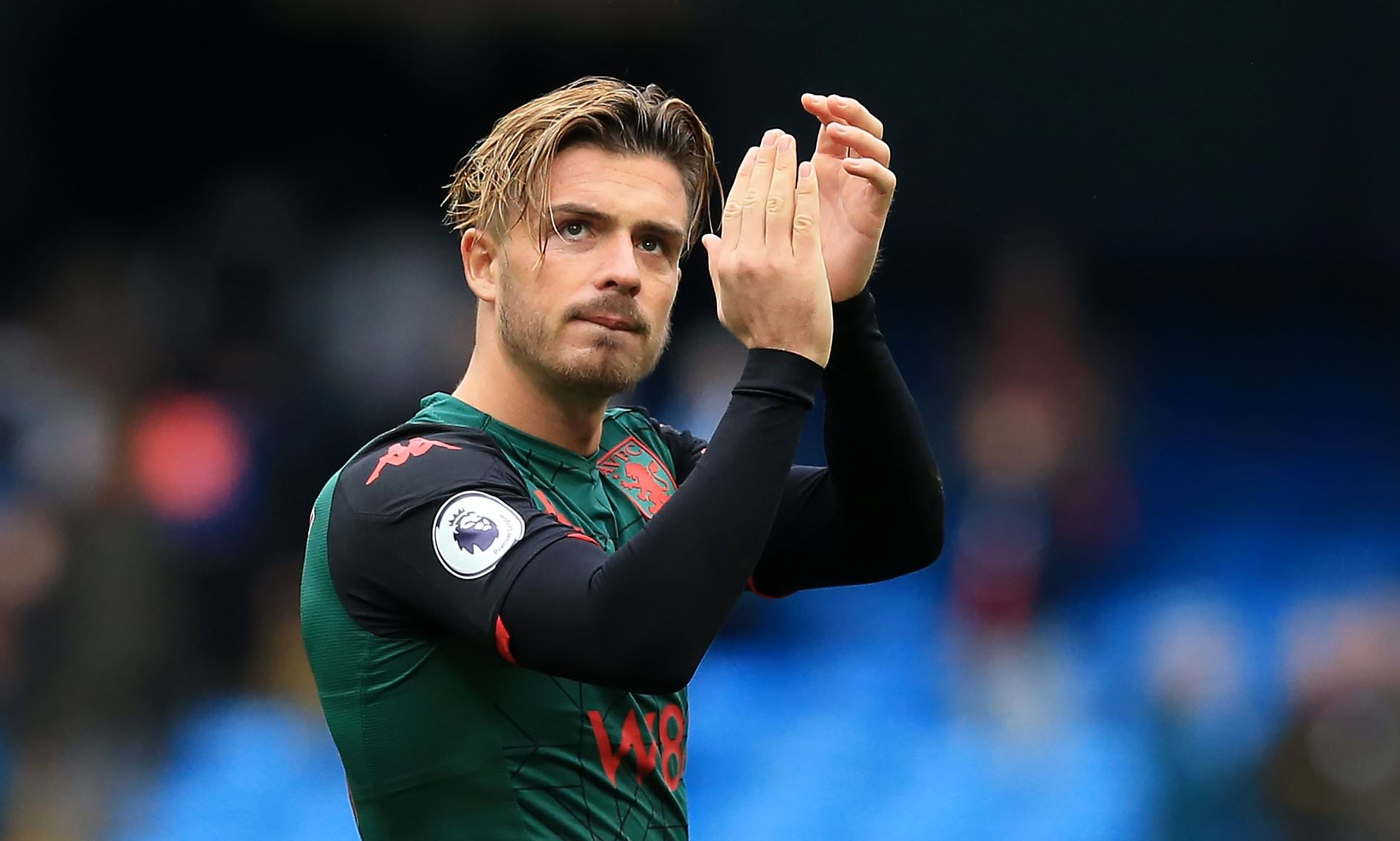 Bruno Fernandes became Ole Gunnar Solskjær’s fourth signing at Manchester United last month and according to reports, as many as five new players could join the club this summer.

The manager has made it clear since last year that a clear-out was needed at the club and hasn’t gone back on his word after already sanctioning nine departures. Several more could be on the way out in the summer, leaving space for others to come in.

According to Manchester Evening News, United are expected to make at least three signings this summer with a midfielder, a forward and a striker the main priorities.