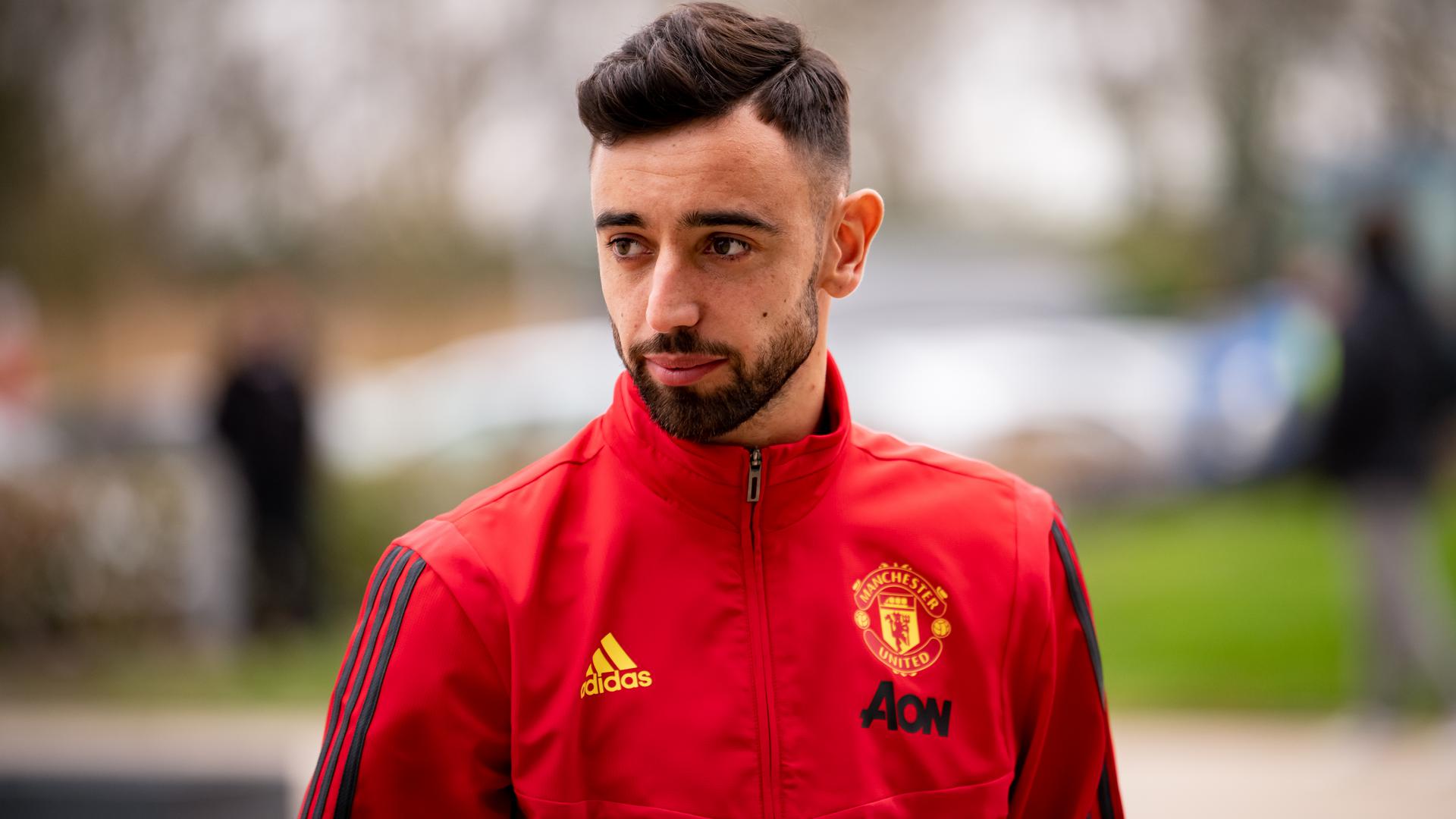 There were few sagas as long drawn out and anxiety inducing as was that of Bruno Fernandes. Manchester United’s interest in him was clear but in the summer nothing came of it – to many supporters’ dismay. Fast forward to January 2020 and Bruno Fernandes is officially United’s new #18. Given United’s myriad injuries as well as gulf of creativity – Bruno’s signing could not have come at a better time. Ole Gunnar Solskjaer certainly believes so as Bruno was slotted straight into the starting lineup against Wolves immediately after his move was completed.

Bruno Fernandes is spending the inaugural Premier League winter break alongside his new teammates in a warm weather training camp in Marbella. As reported by James Westwood of GOAL, Solskjaer is “delighted to see the Portuguese enjoying himself in training while working hard on several aspects of his game.” Solskjaer is also heavily invested in changing the culture at United, something he comments wasn’t up to the mark when he arrived in late 2018. As such, he has been “praising the playmaker for his “enthusiasm” in training.”

Training performances aside, “Solskjaer will hope that Fernandes can provide the creative spark his side have sorely lacked in the final third this season”. Solskjaer has praised Bruno’s footballing brain for “quicker than many others”. Bruno has an array of qualities that will benefit United, Solskjaer pointed out that “his passing range, his deliveries, his movements” would be greatly beneficial. Solskjaer is being careful as to not put too much pressure on the Portuguese’s shoulders however, acknowledging that time will be needed for Bruno to “get used to” his new surroundings.

Manchester United return from their training camp to play Chelsea at Stamford Bridge on 17/02/20. It’s safe to say that fans are just as, if not more, excited than Solskjaer to see Bruno in action once again.