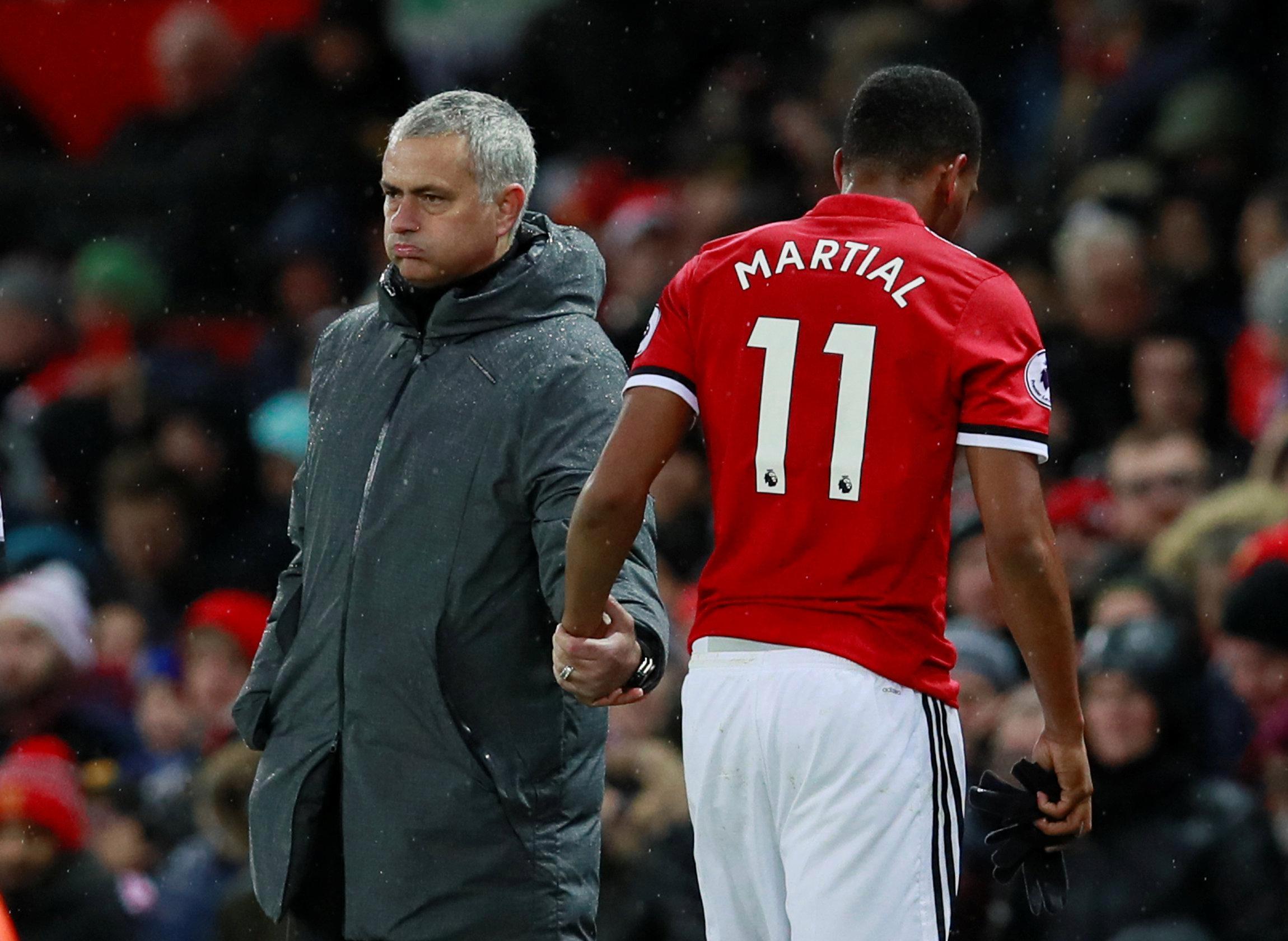 Anthony Martial second season at Manchester United coincided with José Mourinho’s first and despite the 17 goals in the Frenchman’s debut season, he found it hard to nail down a place under his new manager.

And in 2018 it looked certain that Martial would leave the club after an alleged altercation between the two.

He ended up staying beyond the Mourinho-era at United and is now a key player.

“I prefer when people have something to say that they say it to me, there is no need to say it in front of everyone else,” he says.

“Of course you want to show him that he is wrong. He would not play me in the first few matches of the season and each time that I came off of the bench, I would score, and he would say: “You see, now you understand what I want.” It can annoy you, you just want to show that you should be on the pitch.”