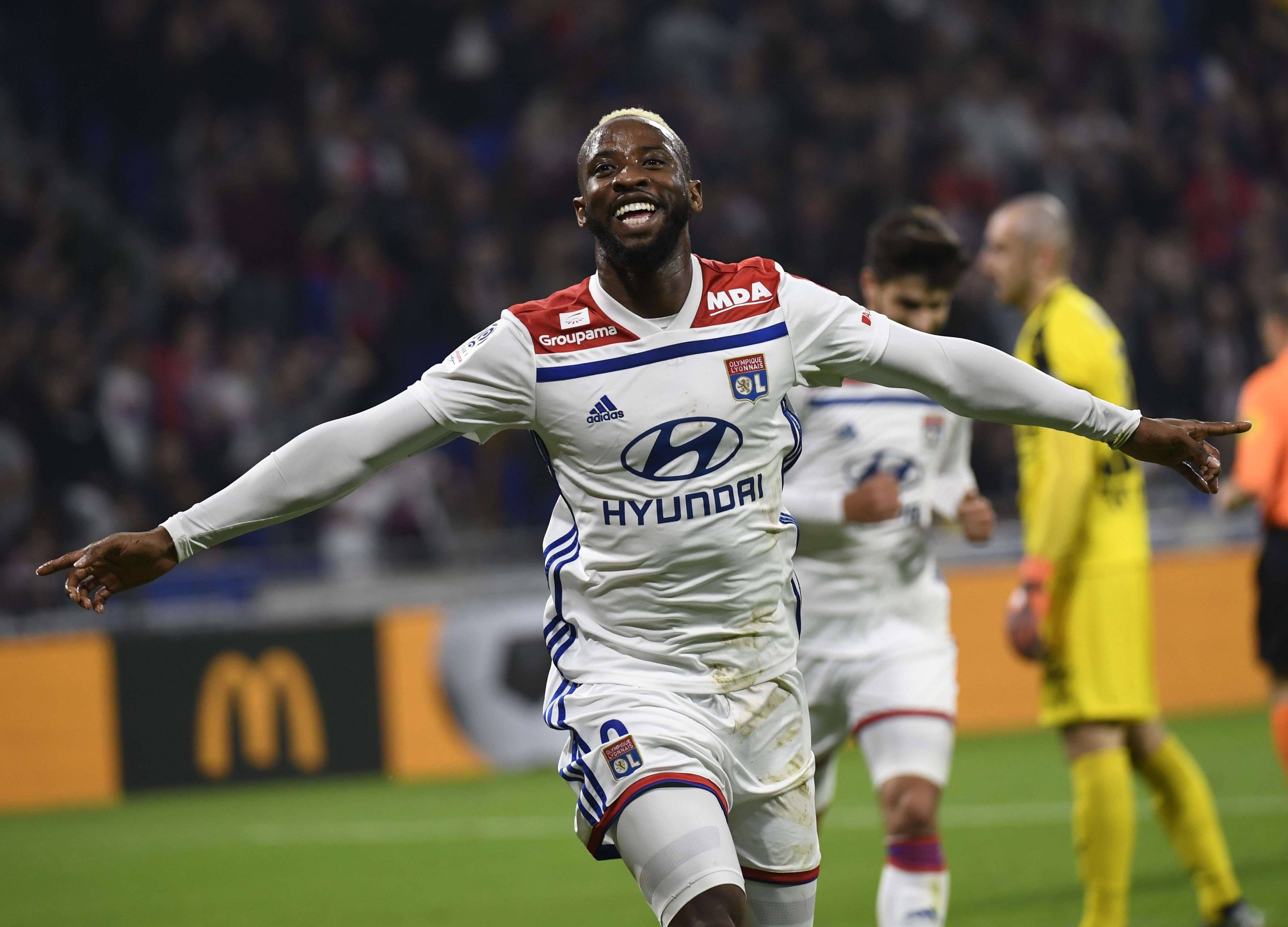 Signing a striker in the summer is obviously one of the priorities at Manchester United after failing to convince Erling Braut Håland to join in January.

Odion Ighalo joined instead but is unlikely to remain beyond his six-month loan-deal which expires at the end of the season.

Moussa Dembele, who has scored 13 goals for Lyon this season, has been linked with a move to the Premier League for some time with Chelsea & Manchester City also mentioned.

According to Sky Sports, the French forward wants to move to Manchester United this summer and Lyon would be willing to let the former Celtic and Fulham frontman leave.

According to the report, Chelsea made a £40 million attempt to sign Dembele last month but were unsuccessful.